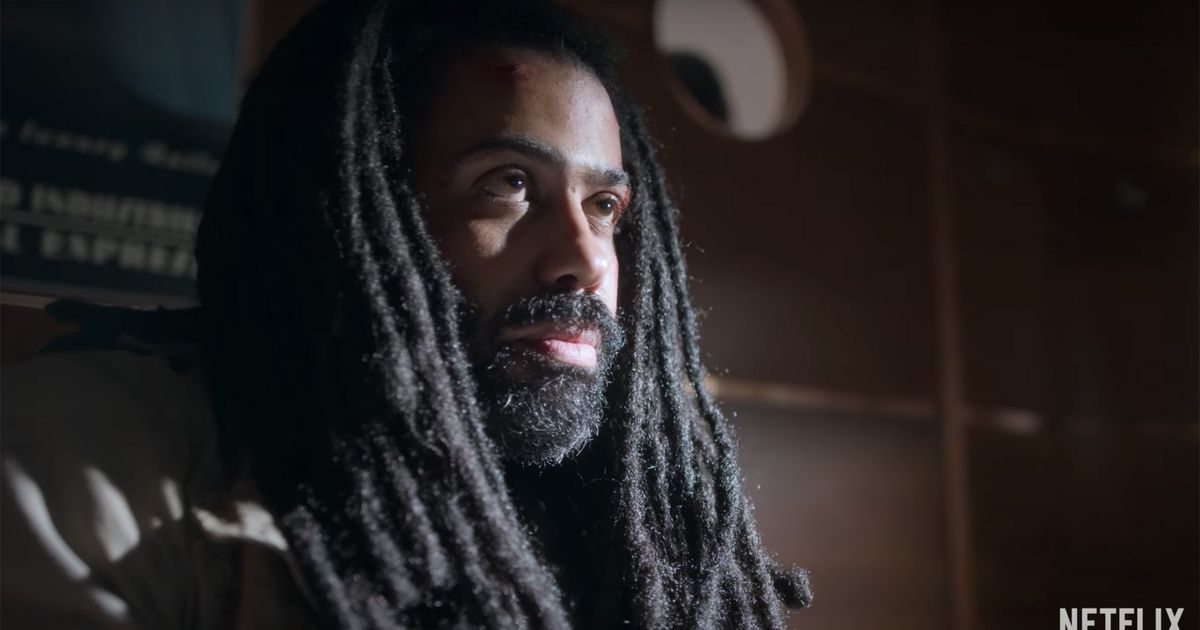 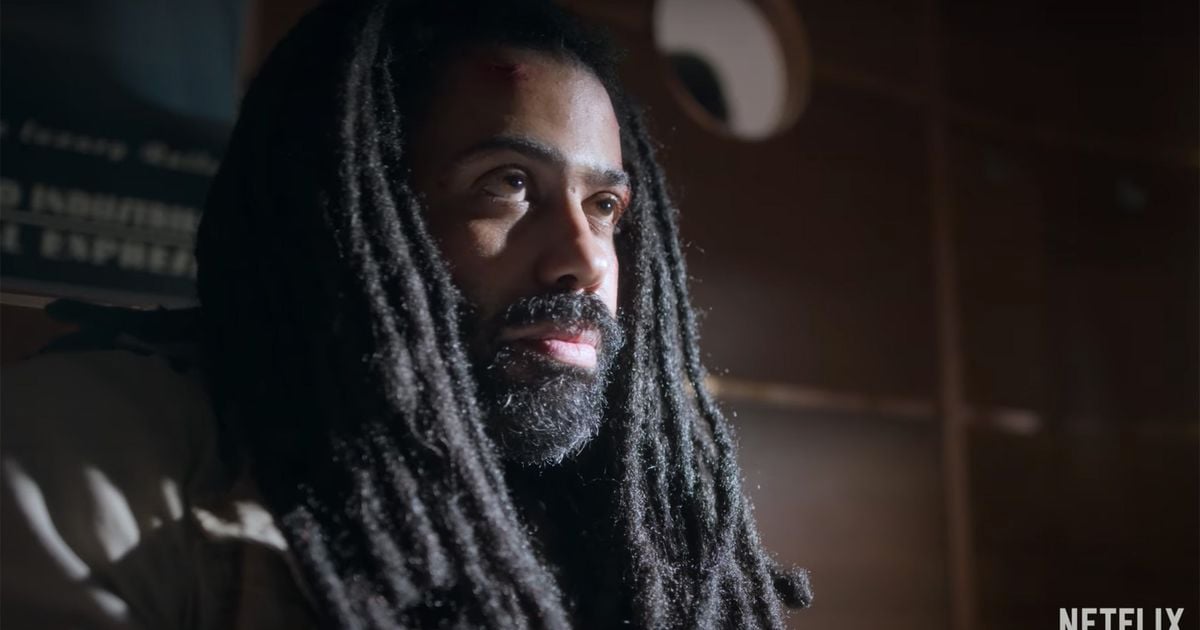 We’ve already had our first glimpse of the new sci-fi series Snowpiercer, courtesy of TNT’s trailer last week. But now Netflix (which is distributing Graeme Manson’s series in the UK) has released its own two-minute trailer, and it tells a pretty grim story of how the apocalypse came about.

“Seven years ago, the world ended,” says main character Andre Layton (Daveed Diggs), as we see shots of a huge train rushing through a desolate wasteland. “Now the train is all that’s left.

“First, the weather changed. In the final days of the freeze, the rich retreated to an ark. This is Snowpiercer. This how we survive. There are those who have, and those who suffer.”

Snowpiercer is based on Jacques Lob and Jean-Marc Rochette’s graphic novels. There is also a 2013 movie from Parasite director Bong Joon-Ho.

What exactly is the Jodorowsky’s Dune crypto collective trying to make, anyway?