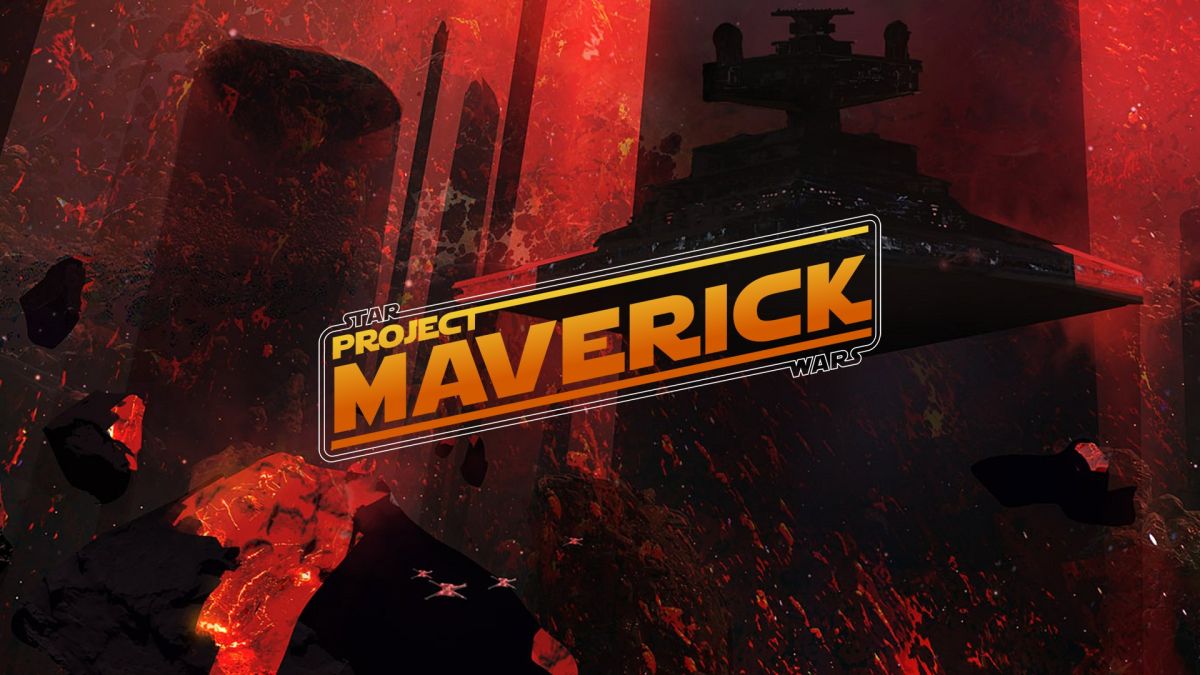 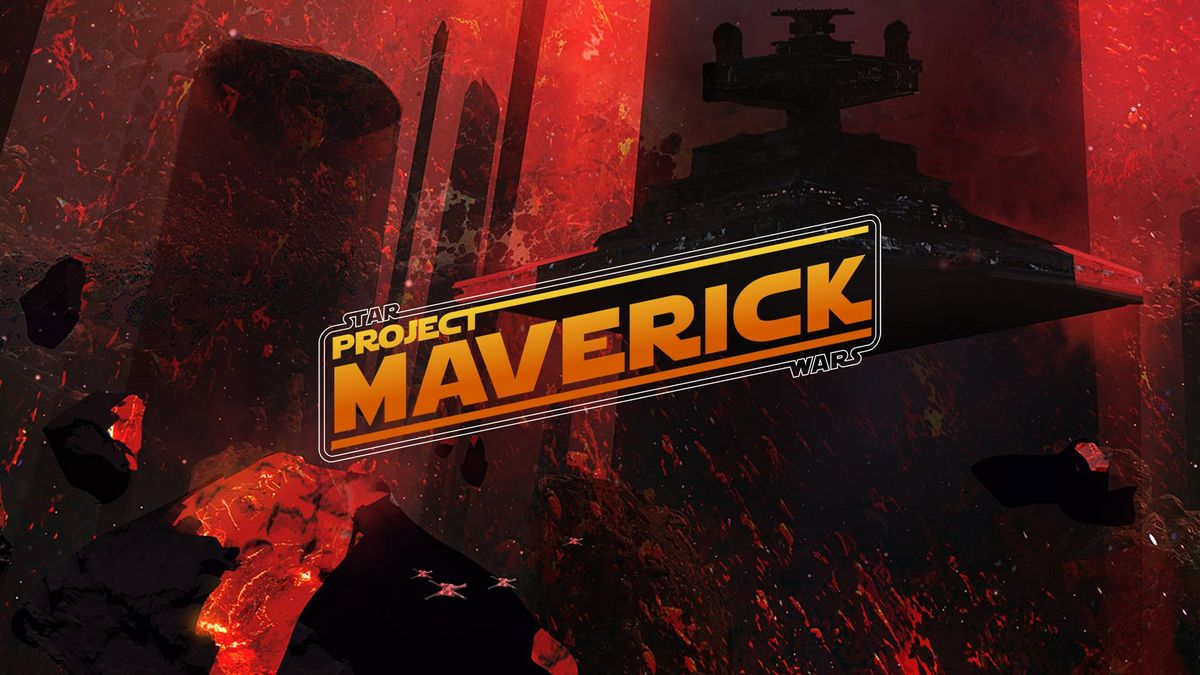 New Star Wars game Project Maverick is likely to be revealed next week, it’s been rumored. While this isn’t too surprising, given that EA’s rescheduled Play event will take place on June 18, two sources say the game will actually be revealed ahead of that livestream.

The first is Star Wars rumor account Bespin Bulletin, which originally suggested the 9th of June as the reveal date for the game, before amending that to say the reveal is coming ahead of EA Play in an update. Whether coincidentally or not, VentureBeat’s Jeff Grubb suggests the reveal is coming on June 15th, 16th or 17th, all of which are dates ahead of EA Play. Grubb also had the original date of June 9 last week, as Bespin Bulletin reported.

See below for Grubb’s revised calendar of games events (note that the Mel Gibson/Tom Cruise reference relates to Project Maverick):

If the game is revealed ahead of EA Play, that likely means the live stream itself will show more of Project Maverick in action. Take all of this as rumor for now, but even if the game doesn’t get revealed before EA’s biggest event of the year, it seems like a dead cert to appear during the livestream itself.

There are other signs that a reveal is imminent. In late May, Motive Montreal, the game’s developer, opened its official Twitter account. Project Maverick itself, too, was accidentally revealed in March 2020 with a PlayStation Store listing, which even featured background music for the game. That suggests it’s reasonably close to being ready for a formal reveal.

What else do we know about Project Maverick?

The teaser image features four X-Wings going into battle with a star destroyer, and the game’s existence was first alluded to by a Kotaku report as a “smaller, more unusual project.” Hey, here’s hoping it really surprises us by being a text adventure.

EA Motive previously worked on the campaign for Battlefront 2, which was a solid slice of Star Wars action, but a little too brief.

EA’s rate of Star Wars games has been disappointing since it acquired the license in 2013, but in recent years the publisher has stepped things up with the successful Jedi Fallen Order. That’s in addition to numerous high-value updates for Star Wars: Battlefront 2.