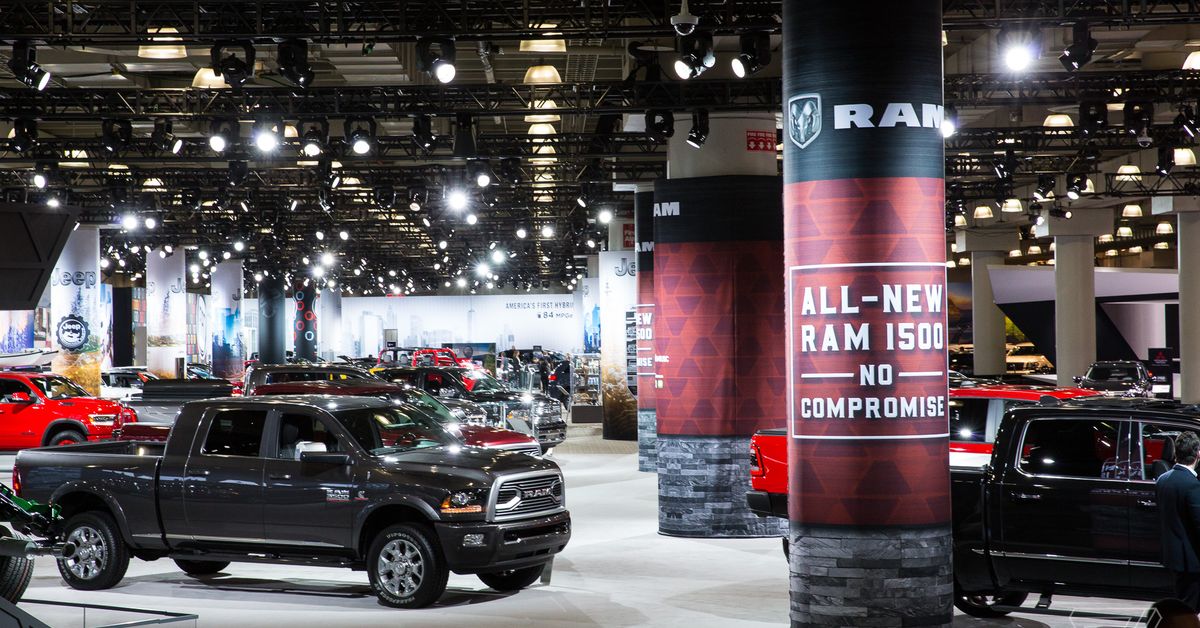 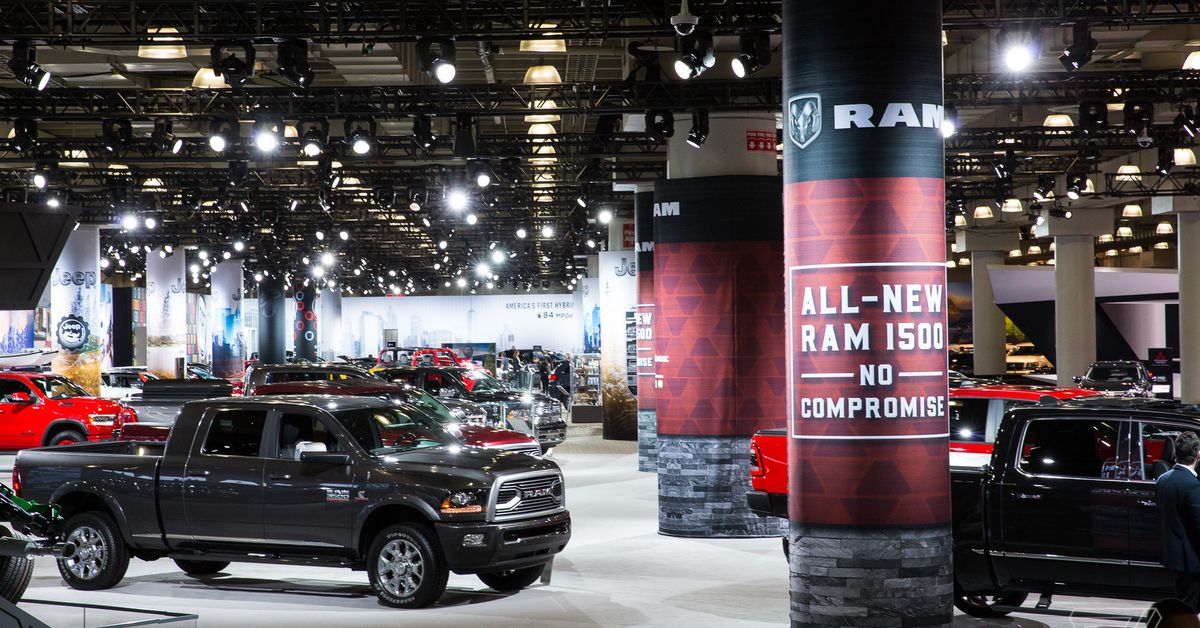 They’re pulling the plug on the New York Auto Show.

The show, which is typically held in April and draws over 1 million attendants, was delayed until August due to the COVID-19 pandemic. But organizers are now saying they won’t be able to meet that deadline and are focused on reviving the auto show in spring 2021.

The Javits Center, which houses the auto show, is still being used as a field hospital

The Javits Center, which houses the auto show, is still being used as a field hospital for patients with COVID-19. Currently there are no patients being treated there, though the convention remains in “standby mode” in case of future emergency. New York City was particularly hard hit by the virus, with over 196,000 confirmed cases and 16,000 deaths.

“Since the beginning of this pandemic, we have worked closely with the Governor’s office and with Javits officials to protect our attendees,” read a statement from Mark Schienberg, president of the Greater New York Automobile Dealers Association, the organization that owns and operates the New York Auto Show. “We are extremely proud of the role the Javits Center has played during this difficult time, and we understand the need for it to remain ready to serve.”

Schienberg also said he anticipates “enormous pent-up demand for new vehicles in this region and across the country.” Auto dealers typically count on auto shows big and small to generate excitement for new models. This year’s NYIAS was expected to feature the debut of Volkswagen’s ID 4 electric SUV, the production version of EV startup Lucid Motors’ first car, and Ford’s new revamped Bronco, among others.

Like many other auto shows, though, the New York Auto Show lost a bit of its luster, as big names like Mercedes-Benz and Audi previously decided to skip this year’s event, and BMW bowed out before the 2019 show.

Indeed, COVID-19 may end up driving more people away from public transportation and ride-sharing and toward personal vehicles. A recent Harris poll found that over 50 percent of respondents say they don’t feel safe using any transportation that isn’t their own car.

7 easy tips to negotiate your salary as a developer

7 easy tips to negotiate your salary as a developer