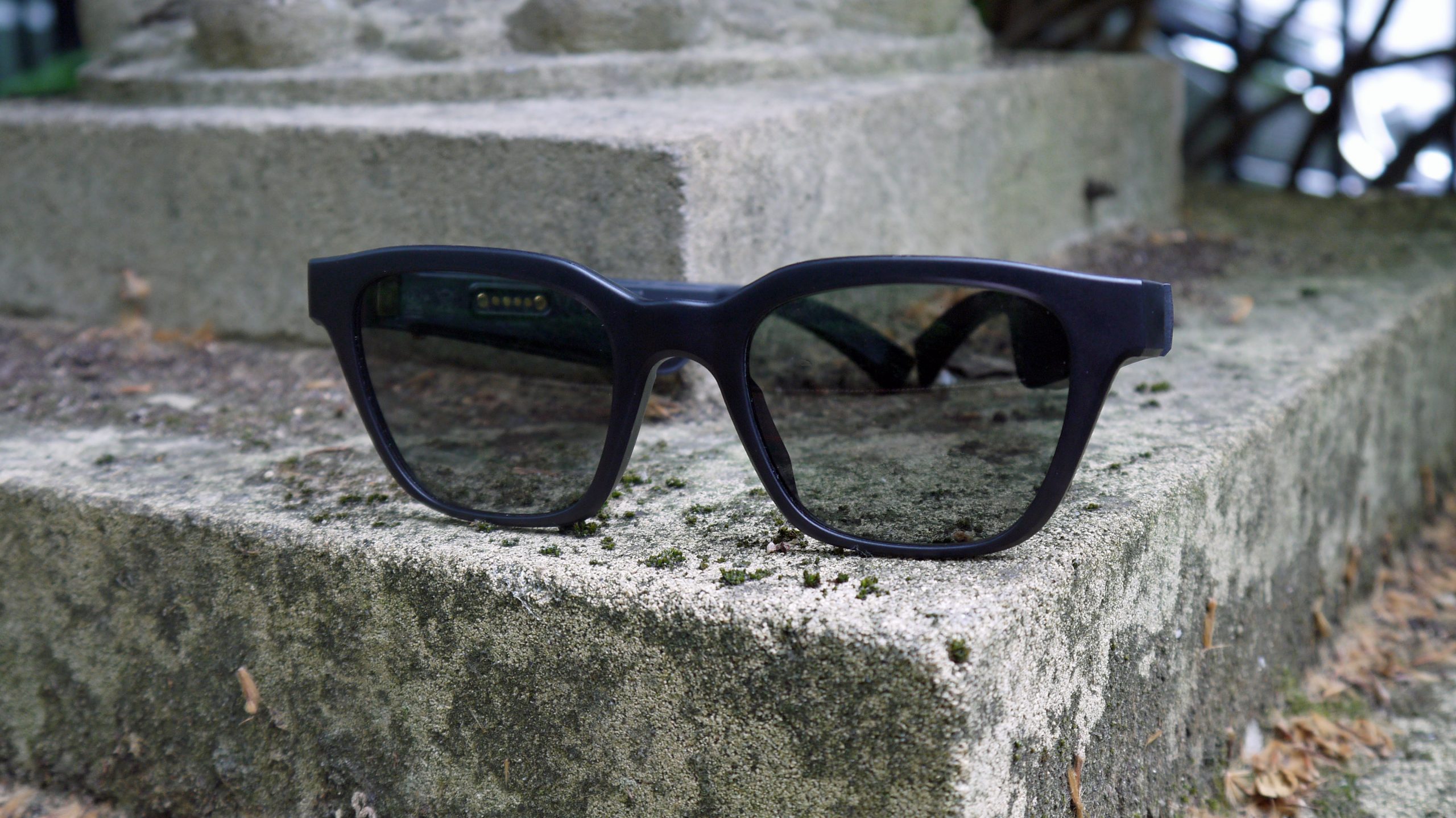 The Bose Frames was a unique offering that aimed to combine augmented reality and audio. As cool as it was, it failed to create a dent in the market. So much so, that Bose is discontinuing product development on its successor and shutting down the entire AR division.

Last year, the company announced Bose SR frames which also made its way to India. It was the world’s first audio augmented reality platform. With Bose Frames, one can take and make calls as it comes with a built-in mic, and also access virtual assistant. It functions like TWS earbuds with open-ear design, you also get a 9-axis head motion sensor. On a single charge, it can last up to 3.5 hours. The Bose Frames were premium sunglasses that were priced at Rs 21,900 in India.

“Bose AR didn’t become what we envisioned, It’s not the first time our technology couldn’t be commercialized the way we planned, but components of it will be used to help Bose owners in a different way. We’re good with that. Because our research is for them, not us,” a Bose spokesperson told Protocol.

Unlike the other AR products which focused on visuals, the Bose Frames focused on audio. Although the product received overall positive reviews, the functionality and the apps supports were limited for a pair of premium sunglasses.

Back in April, the company closed its AR software development kit, which made it impossible for developers to develop an app for the platform. The report also suggests that the company also started removing mentions of AR from its website over the course of time.

Bose Frames was an ambitious project from the company with $50 million in funds for AR app developers. Things started falling apart when Bose senior vice president, John Gordon, quit last year. The current AR team members, who are still with Bose, will also leave the company soon, said the report.

Earlier this year, Bose announced that it is closing all its retail stores across the US, Europe, Australia, and Japan. And, Phil Hess, the CEO, was also replaced. The augmented reality space is moving slowly and calls for massive investments, making Bose’s departure unsurprising.