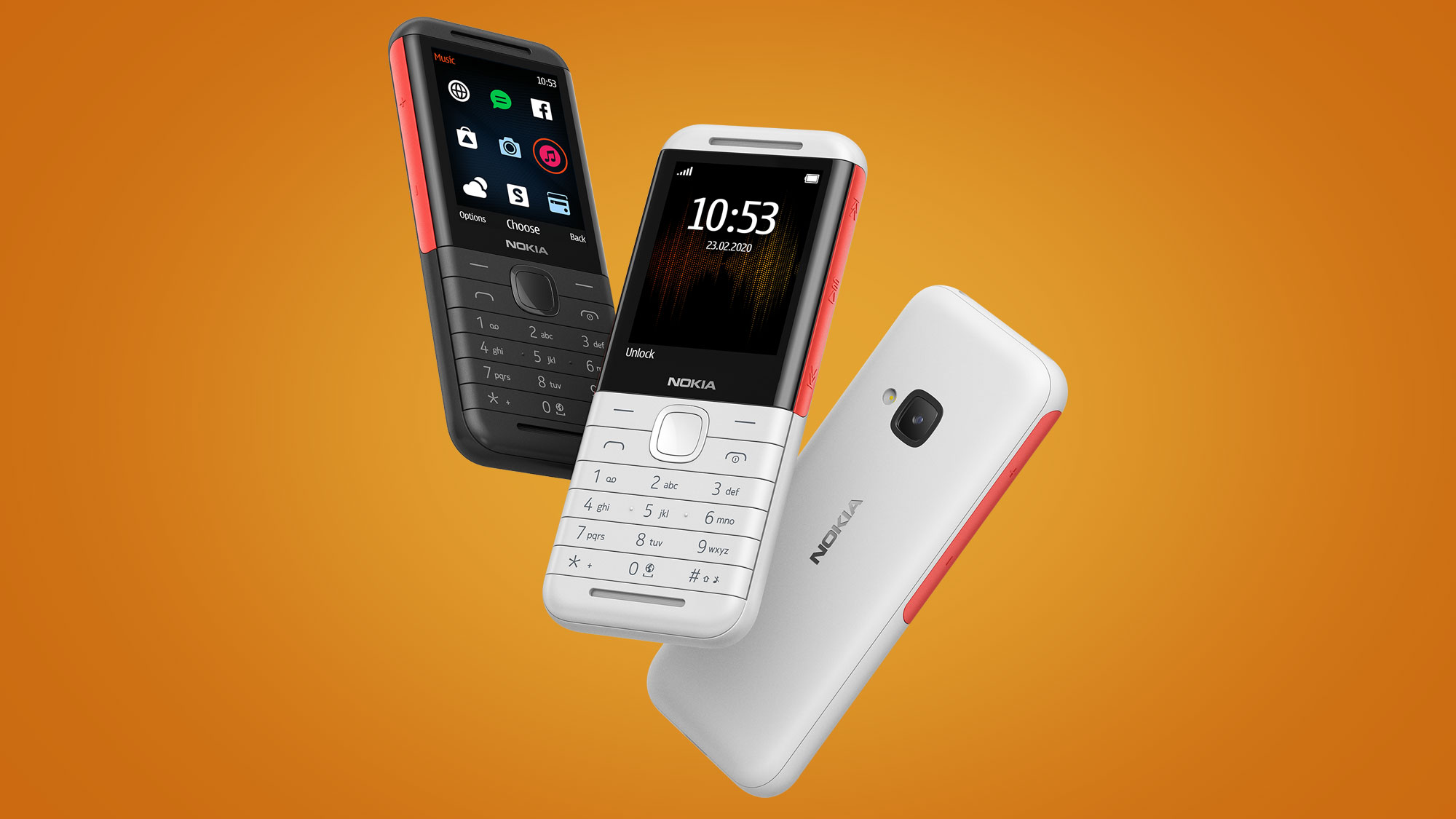 HMD Global led Nokia is bringing yet another classic favourite feature phone to India. Dubbed as Nokia 5310 XpressMusic in its heydays, the Nokia 5310 reboot was unveiled earlier this year along with the Nokia 8.3 5G, the Nokia 5.3, and the Nokia 1.3.

Unlike the previously rebooted classic Nokia devices like Nokia 3310 or Nokia 8110, the 5310 does not score that high on the “nostalgia” scale, however, it was widely used due to its easily accessible side-mounted media control buttons, front-firing stereo speakers and its bang for buck performance.

Going by the recent teaser posted on Nokia India’s Twitter handle, the phone may be unveiled any time soon. While the company has not revealed the price, exact launch date and availability details yet, it’s website also has been updated with promotional media about the phone.

The countdown to the remix has begun. Are you ready to #NeverMissABeat? #Nokia5310 To know more, visit: https://t.co/QmdtonbjxL pic.twitter.com/pVuFmaUJ1sJune 8, 2020

The 2020 avatar of Nokia 5210 comes with a 2.4-inch QVGA TFT display and the phone weighs just over 88 grams. It is powered by a MediaTek MT6260A processor coupled with 8 MB of RAM and 16 MB of storage. The phone supports up to 32 GB of external memory via a Micro SD card.

The phone comes with a wireless FM radio, a 3.5 mm audio jack and a VGA camera housed at the back. Nokia has retained the side-mounted media control buttons and the dual stereo speakers housed at the front of the device. The phone is powered by a 1200 mAh battery that can offer a standby of up to 30 days.

In terms of connectivity, the phone supports Bluetooth 3.0, a micro USB port for charging and data transfer. The Nokia 5310 2020 edition comes with a dual sim support, however only offers 2G connectivity which may be a bummer for many.

It was first launched in Europe for €39 or Rs. 3300. We can expect a similar price for the Indian market as well.

Apart from teasing the Nokia 5310 reboot launch, the company has also hinted about the launch of Nokia 5.3 in India. Nokia’s Indian website has already got a dedicated page for the phone, asking users to sign up for details or watch the teaser video.

Like 5310, Nokia has not revealed any details about the availability and price of Nokia 5.3 in India. It comes with a 6.55-inch display with a resolution of 720*1600 pixel resolution and is powered by a Qualcomm Snapdragon 665 SoC coupled with 3 GB of RAM.

The phone runs on Android 10 out of the box and the website mentions it as ready for Android 11 and beyond. The phone is powered by a 4000 mAh battery. It comes with a quad-camera setup and has 64 GB of internal storage and was launched in three different colour options – Charcoal, Cyan, and Sand.