Not looking for an exit? Doesn’t matter, start planning now 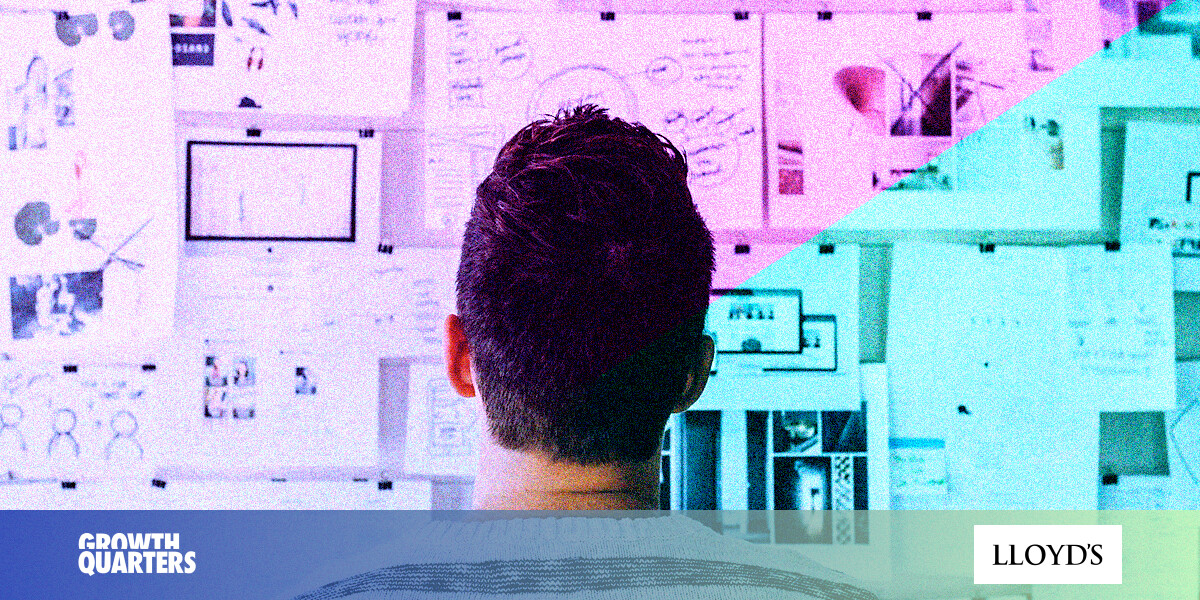 The other day, while working at my — dare I say, successful — market research company I had a sudden realization: someday I’m going to want to retire. It might be obvious, but a question remained. A hopefully wiser and older version of myself would at some point leave these premises for good and hand over the keys to… to… whom?

I’d never given the matter of my succession much thought — or let’s be honest here… any thought — until that fateful day when I received a friendly visit from a lady working in my field, some 40 years my senior. She was trying to sell her company, seemingly to anyone vaguely interested, and sadly without much success. The image of a street vendor peddling her wares came to mind and I decided then and there that I would take good care to avoid that particular situation when my time was up.

Normally, I wouldn’t try to go about reinventing the wheel. I’ve been lucky enough to have a wonderful ‘expert council’ I’ve been able to turn to on big, complex business (and life) decisions.

They’re a wonderful bunch of extremely savvy and experienced mentors who have helped me on everything from building up a client base and the intricacies of management, down to favorably negotiating tricky real estate deals.

Without their help, I would’ve spent countless hours trying to fix a problem with a ready-made solution. That’s why it surprised me so much when none of them — nor other entrepreneurs I reached out to — had more to offer than the bog-standard buyout scenario when it came to formulating an elegant exit strategy.

As the normal buyout has no appeal to me, it was apparently time for me to go back to the drawing board, think hard, and come up with a nice round wheel!

My wheel: The gentle fade-in/fade-out

As I lack a biological heir apparent, my company was never going to be handed down to future generations. But to me, it still felt totally like a family business. After all, everything I had done by way of shaping and growing this company and the people in it, was always intuitively done out of a feeling of gratefully belonging to this cool extended family.

So, for me personally, the goal of my exit strategy pretty much dictates itself, because anything short of somehow handing the company over to the same people who helped me build it and make it thrive, would feel weird and unfair to me.

Therefore, I decided to go for a gentle fade-in/fade-out, offering selected amounts of shares in the company at regular intervals to my employees, which would allow me to gradually retreat as I relinquished more and more say to the in-company shareholders.

I had the value of the place appraised independently in order to establish a fair price, and those willing to participate had to put up 25% of the price of their own packages — it had to hurt just a little or else it wouldn’t properly feel like enterprise — and were enabled to finance the remainder with a soft company loan.

With everything in place and carefully thought through in a well laid-out plan, I set out to enthuse my target audience… but takers were too few at the time.

So instead of pushing ahead I had to abort that first mission with my ego ever so slightly bruised by the hesitant response. I decided to put the whole thing on ice for a while but I never abandoned the idea that this was indeed the way to go for me.

“If at first you don’t succeed…”

Some ten years later I tried again… and this time it worked out perfectly. What exactly caused the marked difference between these attempts? I honestly don’t know, but I’m not sure it would’ve gone so well if I hadn’t started the preparation for my exit so long in advance. Now the net result of the exercise is that my company is now headed by four excellent and highly capable partners.

The whole process was (and still is) exciting and very rewarding. There were some interesting surprises I hadn’t counted on when it came to which people boldly decided to step up to the plate and those who chose to remain in the back seat.

Gradually handing over the reins like this, sharing responsibilities and taking all strategic and operational decisions as a team, enabled the directors-to-be to develop the mind-set of real entrepreneurs and myself to get used to the idea of gracefully bailing out at some point.

As this brave new reality was taking shape with myself now in the back seat, holding only a minority of shares, I have been able to devote more time to my other passions. For instance, so far, I have coached people in social enterprise, have helped to set up an investment program in Nepal, have become deeply involved in local politics and spent a wonderful time traveling around the world with my equally wonderful husband (not at all in that order, Mark!).

Wrapping up, my advice to all you entrepreneurs out there is this: whether my personal example appeals to you or not, think it through and prepare for your own successful succession, because time flies when you’re having fun!