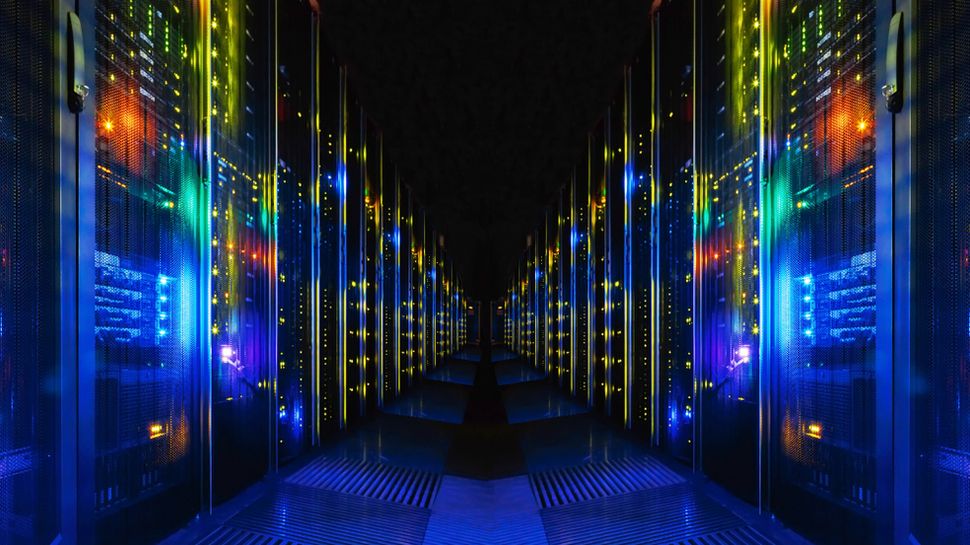 The latest Top500 supercomputer rankings contained more than just the news that an ARM-based supercomputer is now the fastest machine on the planet (with the A64FX inside). Tucked away at number 7 in the list is an intriguing new entry, named Selene.

What makes this supercomputer so special is not that it contains AMD’s Rome EPYC 7742 processors (64 cores, clocked at 2.25GHz) and Nvidia’s latest A100 accelerators. No, the interesting part is that the machine is owned by Nvidia itself.

Selene is now a part of the overall Saturn V supercomputer with nearly five Exaflops of AI performance making it is the world’s fastest AI supercomputer.

“NVIDIA is a data center scale computing company and we use our own DGX SuperPOD based supercomputer to advance the field of AI, create new products and to provide a reference to our customers who want to build modern AI datacenters”, said Paresh Kharya, director of product management, accelerated computing at NVIDIA.

“The world’s most accurate AI for reading comprehension called Megatron-BERT was created on our supercomputer and it also powers the development of our platforms for conversational AI, autonomous driving, AI in gaming, healthcare, smart cities and robotics”, he added.

Selene has 277,760 cores and half a petabyte of memory, with Nvidia’s own Mellanox HDR Infiniband connecting the lot. But, at 27.58 petaflops, the machine is still significantly less powerful than Fugaku, which currently reigns supreme.

In other developments in the world of supercomputing, AMD and HPE’s Cray have won two further contracts with the US Department of Energy to build two supercomputers that will crack the exaflop barrier.

The first, Frontier, is expected to be unveiled next year. The second, El Capitan, should enter operation in 2023 with a peak performance of two exaflops – roughly 80x faster than Selene.