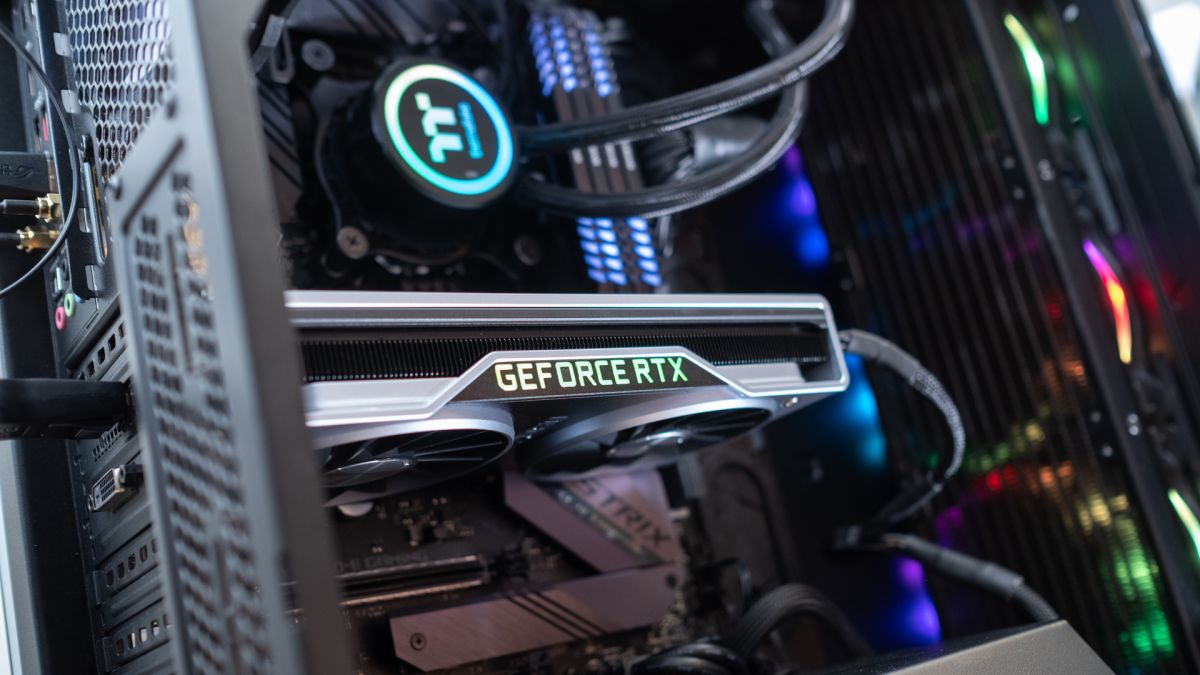 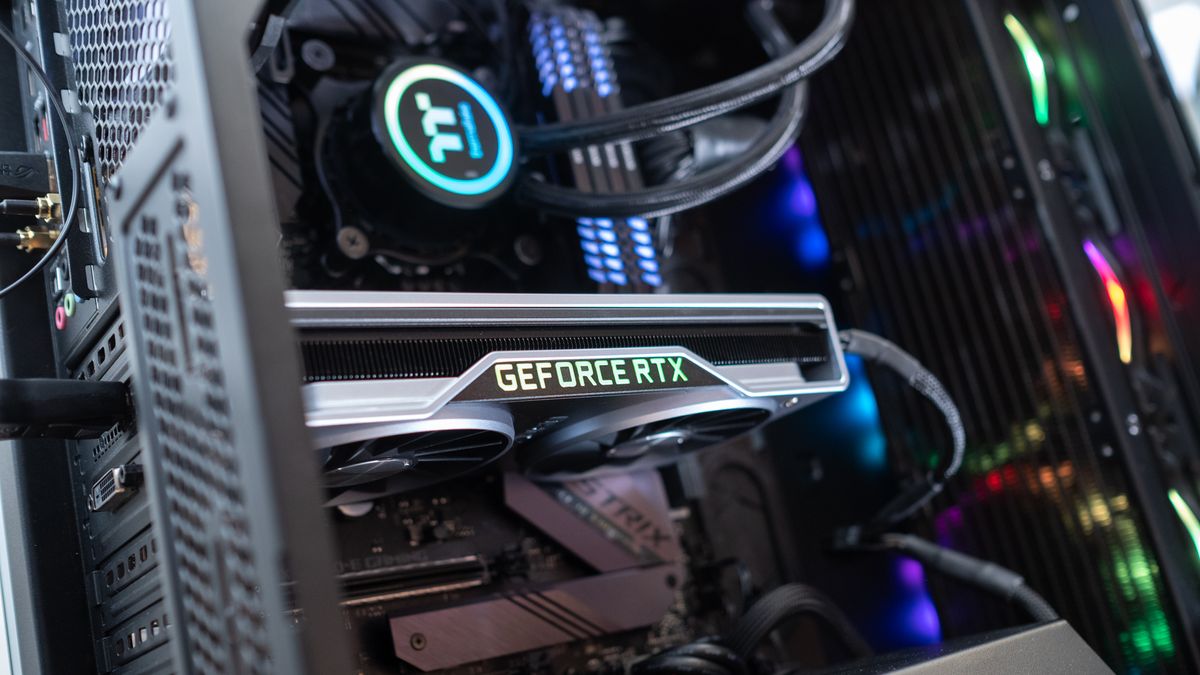 This is according to DigiTimes (as highlighted by Wccftech), which asserts that Nvidia has already pre-booked 5nm production at TSMC for next year, in order to make next-gen graphics products purportedly based on the Hopper architecture (following the revelation of a 5nm chip for a ‘mystery’ product coming from Nvidia).

Hopper is the next step after Ampere – or so rumors which have been floating around for quite some time now contend. And of course the Ampere architecture is set to emerge this year with 7nm products, with Nvidia having already bought up a lot of 7nm capacity at TSMC according to a previous report, which suggests that the firm is indeed getting ready for the big RTX 3000 launch later this year as expected.

So it seems that further to the next-gen 7nm GPU war between AMD and Nvidia, the latter wants to ensure it isn’t falling behind in the battle of the processes again, and is looking to step right up to 5nm next year.

Interestingly, as well as using TSMC for its 5nm products, Nvidia is also discussing the possibility of a smaller amount of 5nm orders to be placed with Samsung, indicating that both chipmakers could be used by Nvidia for Hopper.

There have, apparently, also been rumors circulating that Nvidia looking to Samsung for production capacity may be part of a move to pressure TSMC into giving more favorable prices, but apparently TSMC was not to be budged on that front – which isn’t too surprising, given the demand it has been enjoying lately.

Another point to consider is Nvidia buying up 5nm capacity now could be a pre-emptive move to get in ahead of AMD doing the same for its next-gen products – a blocking move, if you will, in the GPU wars. All this, of course, really is in the realm of airy speculation.

While Nvidia still dominates the discrete PC graphics card arena, AMD has enjoyed a big victory with the incoming next-gen consoles – and Nvidia can’t really afford to be suffering under the perception that it’s lagging behind with its technology, so pushing for a quick move to 5nm, apparently targeting as soon as 2021, makes sense in this respect.

We’ve also heard from the rumor mill that AMD is allegedly already placing 5nm orders itself with TSMC, for next-gen Epyc server processors at least.

Meanwhile, Nvidia’s launch of an ‘exciting’ new graphics card product is only a week away now, and will take place on May 14, with a pre-recorded GTC 2020 keynote to be shown via YouTube.