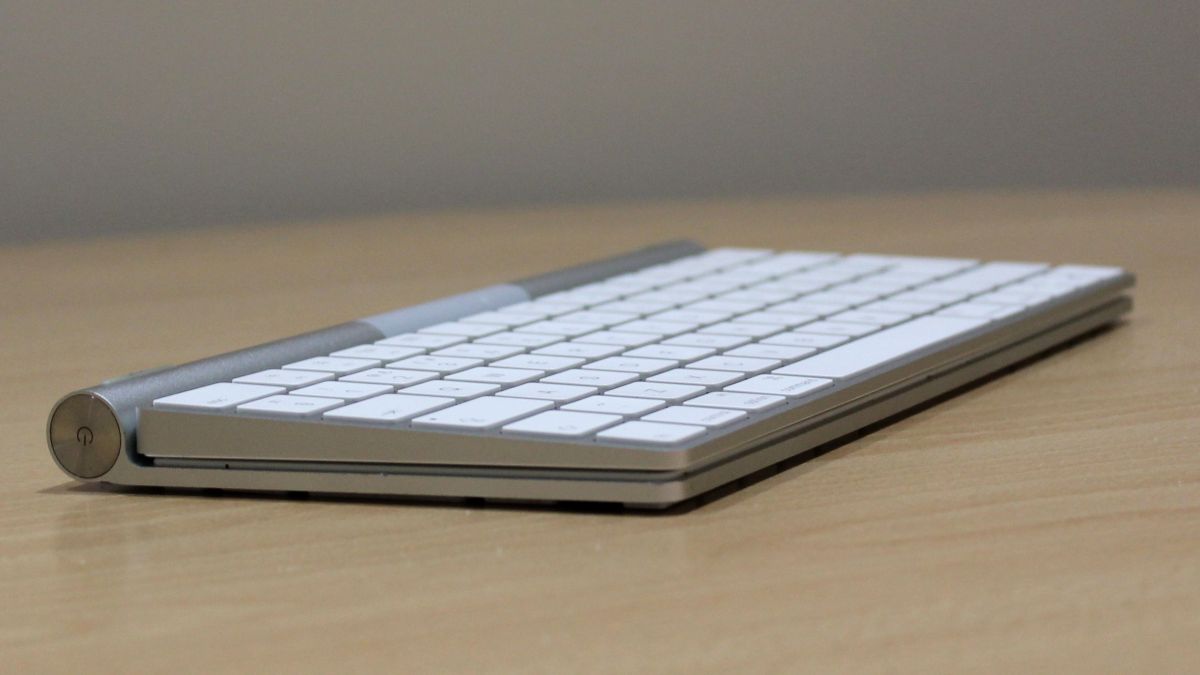 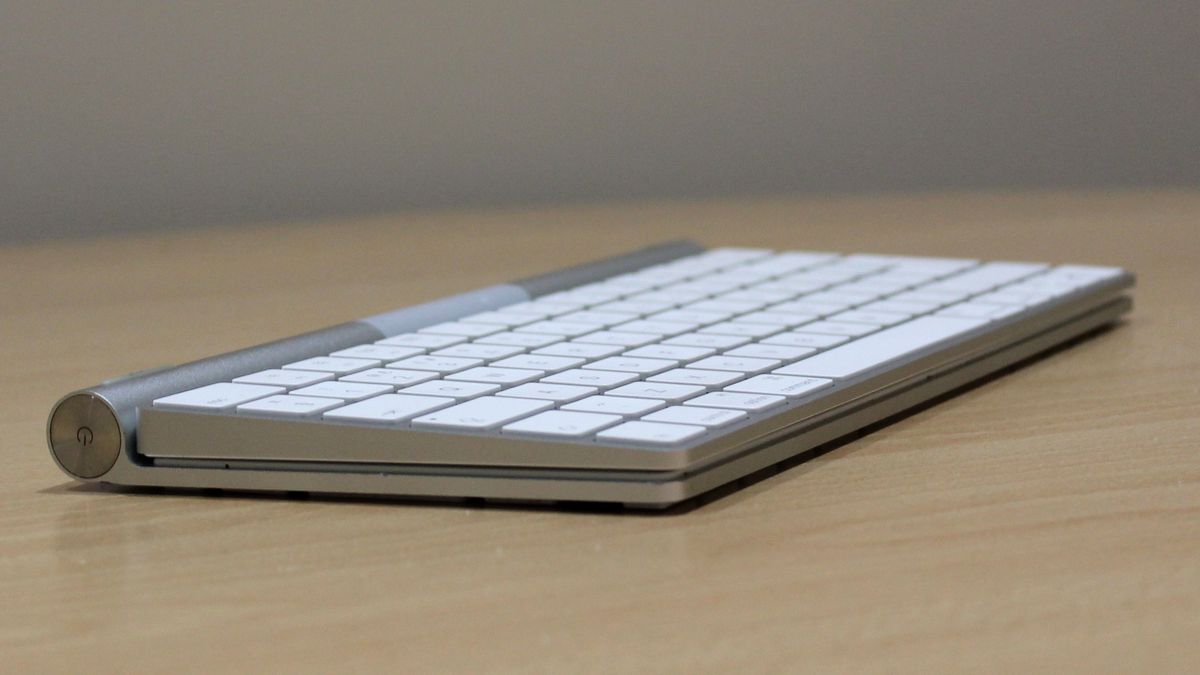 Despite reports that it’s working on its own rival VR/AR headset, users will now be able to use their Apple Magic keyboard with the Quest 2.

Much like the Logitech K830, the real-world Magic Keyboard will now appear in VR thanks to the v37 update that perfectly maps a digital keyboard over the physical device. This will allow Oculus Quest 2 users to better interact with their Mac computers in VR through the virtual desktop app.

Meta is also expanding its support for keyboards in general, releasing a new Tracked Keyboard SDK that will allow developers to add wireless keyboard support to their games and apps.

Apple isn’t getting all the love though. Android smartphone owners will soon get Link Sharing – a feature that will make it much easier to share content between their smartphone and headset.

If you have the Oculus mobile app installed, when you click the share icon on a link you’ll be given the option to have the content appear in the Quest 2’s Browser app.

So far this is only available on Android, though Meta has said the feature will come to iOS smartphones soon.

The v37 update for Oculus Quest 2 will also include a few changes to the headset’s menus.

A new-and-improved Explore Feed will provide users with a better selection of information and tools. Meta will provide players with personalized game and app recommendations, options to connect with friends, and  easy access to shared links.

On top of that, new customization features will let players pick between either Tablet and Desktop  mode for their panel layouts. Desktop is designed for multi-tasking and matches what users will be used to, while the new Tablet option brings a single 2D screen up close allowing users to focus on a single task.

To play around with the new options you can apply them in the Quest 2’s Experimental Features settings.

Last but not least, Meta is upgrading the hand tracking tools it offers with a new gesture. By holding your palms up and pinching your index fingers and thumbs together, you’ll access a new shortcut menu.

This menu gives you quick access to screenshot and recording tools, as well as letting you toggle voice command options amongst other actions.