On Starships, Humans Will Not Be Pulling the Trigger 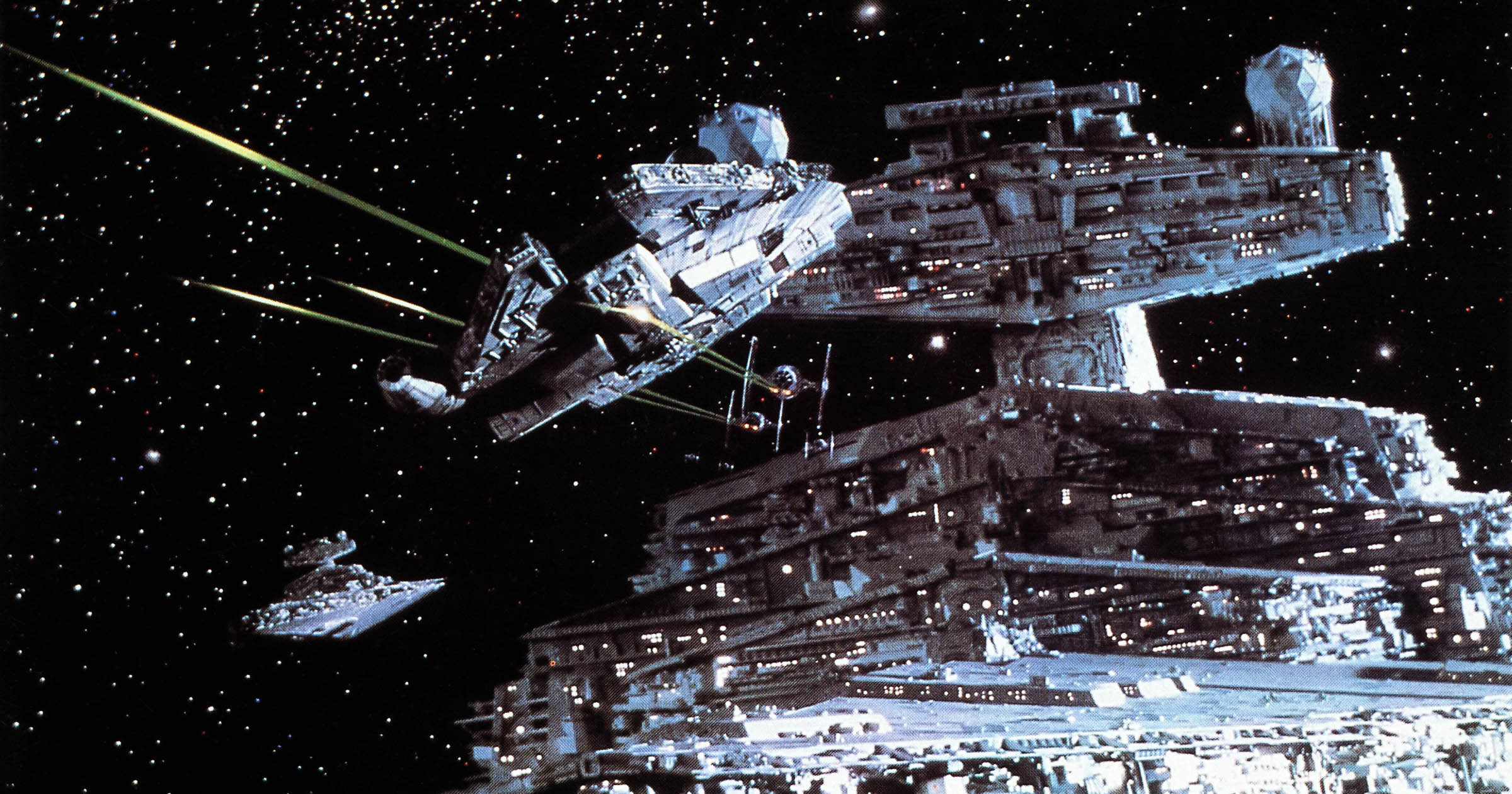 In Max Barry’s new novel Providence, a four-person crew sets out into deep space to battle aliens. It’s a scenario that recalls many classic science fiction novels such as Starship Troopers and Ender’s Game.

“It was a chance to revisit some of the exciting sci-fi I’d enjoyed as a kid, but do it with a bit more of a modern take on it,” Barry says in Episode 414 of the Geek’s Guide to the Galaxy podcast.

The crew soon discovers that their real purpose is to maintain public support for the mission back home while the ship’s AI does the actual fighting. It’s Barry’s response to movies like those in the Star Wars franchise, which emphasize the skill of human pilots.

“I can’t imagine a future in which we’re fighting space battles but the humans have to make all these manual decisions about what to do and where to aim the guns, and even pull the trigger themselves,” he says. “That is not something that’s going to happen.”

As the mission progresses, the crew becomes more and more uneasy about the idea of entrusting their fate to the ship’s AI. “There’s this crew of four, who work with this AI, but can’t really be sure what it is, and how it’s thinking, and why it’s making these decisions, and even—in the end—whether its goals fully align with theirs,” Barry says.

As AI decision-making begins to permeate our lives, Barry thinks that many people will start feeling like the characters in his book. But he doesn’t think anything is going to halt the spread of AI.

“The unstoppable part of this trend is that it does work,” he says. “It’s pretty hard to argue against when objectively it does make good decisions.”

Listen to the complete interview with Max Barry in Episode 414 of Geek’s Guide to the Galaxy (above). And check out some highlights from the discussion below.

Max Barry on getting published:

“I had nothing to lose, so I just started writing these agencies in New York at the same time as I was trying to shop my book around in Australia. And I found that the Australian industry was incredibly slow compared to the Americans. The Australians would take three to six months to reject me, whereas the American agents would reject me within a couple of weeks. So I managed to burn through a whole bunch of American agents pretty quickly, then finally got picked up by someone over there. It’s kind of weird, because it’s meant that Australia is a foreign market for me. I have about four layers of agents and editors between me and any sort of editor or publishing person here in Australia.”

“We are these little humans on this little planet in this tiny little bubble of warm air, in a universe that is incredibly hostile to life as we know it. I’ve always found that kind of interesting, and probably being a programmer contributed to this as well. It’s this battle between, on the one hand, a really cold, logical universe of physics, and on the other hand, these warm, human stories and narratives and feelings, and things that we care about. I find it fascinating how we can build these narratives, and we can build relationships and stories that matter to us, on the stage that is so heartless. … The things that matter to us, like who survives and whether it’s moral and whether it’s just, are not things that the universe cares about.”

“They decided that they would use a picture of Ivan Held, who at the time was the marketing manager of Penguin. I’m not sure how old he was at the time, but quite a lot older than my character. He was wearing these glasses and had this slick corporate hair, and it was the complete opposite of what I’d had in mind. And the way this was pitched to me was, ‘Oh Max, we’ve got this fantastic idea. You’ve written this novel about marketing, and we’re going to put our marketing manager on the cover.’ It still doesn’t make sense to me now how anyone outside of their company would make the connection or find that funny in any way. … That’s when I discovered that although as the author you have a lot of control over what happens between the covers in your book, you don’t have any control over the front and the back.”

Max Barry on his short story “It Came from Cruden Farm”:

“A new president is elected, and one of the first things he does is make a joke about how, ‘Now you’ve got to show me the alien you have at Area 51.’ And he’s told, ‘Well OK, if you really want to.’ There is really an alien at Area 51, and they go to find out what it is. It’s been there for quite a long time, the government has kept it secret all this time. The short story is a comedy, basically—a social comedy, a political comedy. It turns out that this alien has been kept all this time, and it’s been fed a diet of media to try to socialize it and teach it language, and it has become fairly radicalized by Fox News in particular, along with some other shows, and it has some very unpalatable political opinions now. So they’re not really sure what to do about it.”