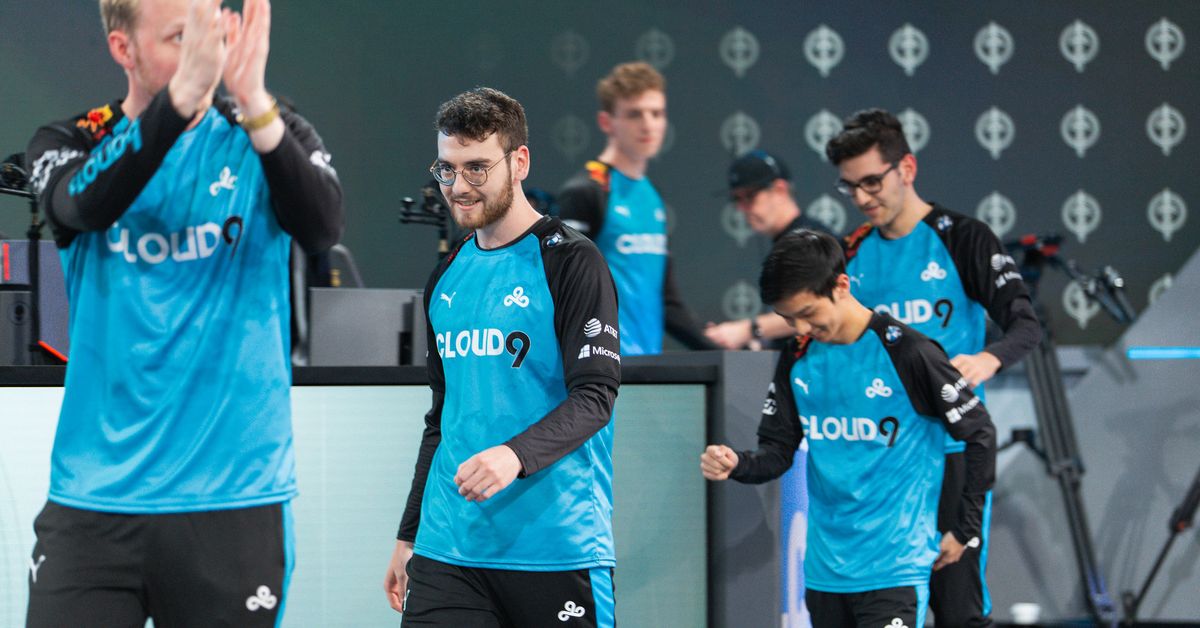 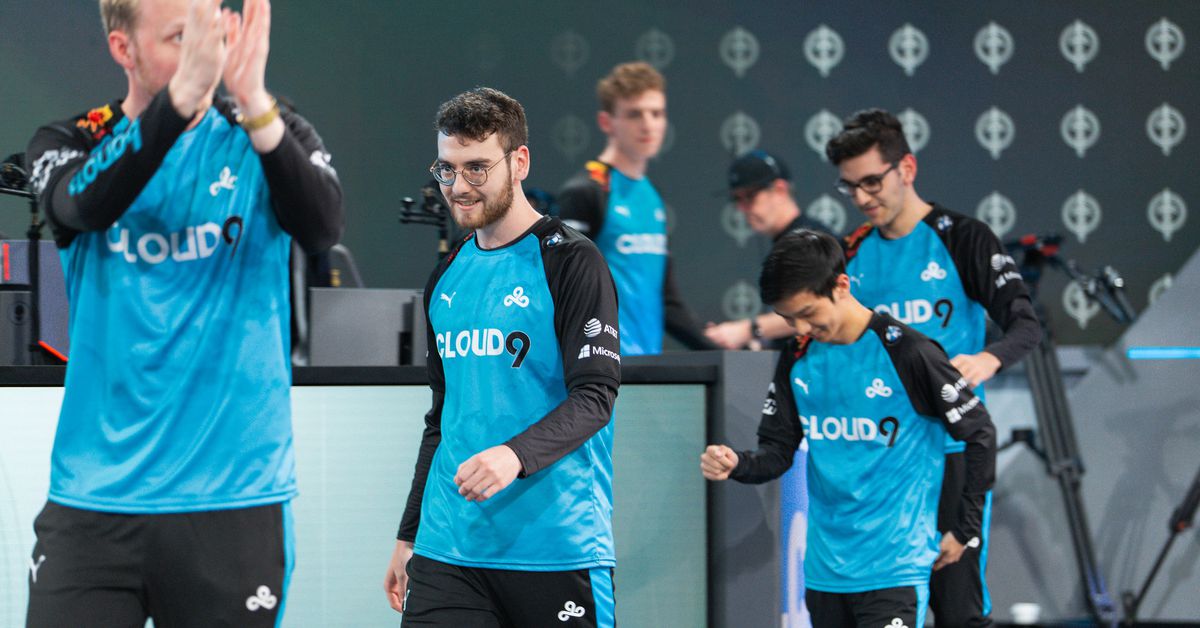 Esports organization Cloud9 and health care company Kaiser Permanente have announced a new initiative focused on increasing awareness about mental health. This initiative will aim to help Cloud9’s players work on their own mental health and leverage Cloud9’s large fan base to shed light on ways to address mental health and reduce stigma about the topic.

The initiative has three parts: providing mental health training to Cloud9 players, coaches, and staff; airing a Twitch series focused on increasing awareness of mental health; and educating community moderators so they can facilitate positive discussions on mental health topics. The multiyear initiative is called Presence of Mind.

Cloud9’s ‘League of Legends’ team will get the training first

Cloud9’s League of Legends team will get the training first, with the League of Legends Academy team to follow at a later date. Cloud9 is one of the stalwarts of League of Legends’ Championship Series (LCS), and the players are “under tremendous pressure to succeed,” said Jack Etienne, Cloud9’s founder and CEO, in an interview with The Verge. “And we haven’t always had the tools that Kaiser is bringing to us to deal with it.”

Right now, the League of Legends team is in its offseason between the spring and summer seasons, called “splits” in the LCS. The plan is to educate team managers and coaches before the team begins practicing for the summer split and to implement the mental health work into the team’s match preparations during the season.

For the Twitch series, the two companies are thinking about it as a way to share messages about mental health awareness and hopefully decrease stigma around mental health issues, said Don Mordecai, Kaiser Permanente’s national leader for mental health and wellness, who I interviewed along with Etienne. Though the show is still in development, here’s the official description from today’s press release: “Esports influencers and Kaiser Permanente experts will connect on different episodes to talk about gaming and mental health, including topics such as coping during the COVID-19 pandemic and combating burnout.” Cloud9 and Kaiser Permanente aim to launch the series in the next month or so.

The goal in training community moderators is to equip people who interact with the Cloud9 community, such as Twitch or Discord moderators, with appropriate messaging and language to be able to facilitate safe discussions about mental health issues with those communities. “Not only in Twitch, but also in Discord, we want to make sure that we’re providing safe places for people to spend their time,” said Etienne.

Cloud9 has been part of the LCS since 2013, so it has a large, passionate fan base, including nearly a million followers on Twitter. That dedicated fan base is part of why both Kaiser Permanente and Cloud9 want to work together to normalize mental health discussions.

“We think it’s an awesome opportunity to reach youth and young adults who are in the gaming community.”

“We think it’s an awesome opportunity to reach youth and young adults who are in the gaming community,” Mordecai said. “We wanted to come out and proactively reach them with mental health messages, raise awareness about mental health issues, [and] decrease stigma.”

“We have a massive audience and they really listen to what our players say,” said Etienne. “They are heroes to a lot of our fans.”

Long term, Etienne told me he wants to take the work the League of Legends teams will be doing doing and apply it to other Cloud9 teams. “If we can work with the coaches across Cloud9, regardless of the game or the team, I think there’s a lot of potential to spread the impact,” Mordecai added.

The timing of the Presence of Mind initiative could also help players cope with life changes brought on by the COVID-19 pandemic, which has had a significant effect on esports globally. For the final matches of the spring split, Cloud9’s players had to adjust from playing in front of live audiences to competing online, for example. And during the weeks-long offseason, the players have been unable to travel home to see their families like they normally would due to shelter-in-place orders.

“[This initiative] couldn’t be coming at a more critical time where there’s massive need for support,” said Etienne as we were wrapping up our interview. “Our fan base and our players are under an unprecedented amount of stress. So [the initiative] is really well-timed, and having a partner like Kaiser Permanente gives me a lot more confidence going into this next split.”

Shingled solar cells are solar cells which are cut into typically 5 or 6 strips. Women black leather jacket. However, you shouldn’t be paying a ridiculously high amount for an average meal.