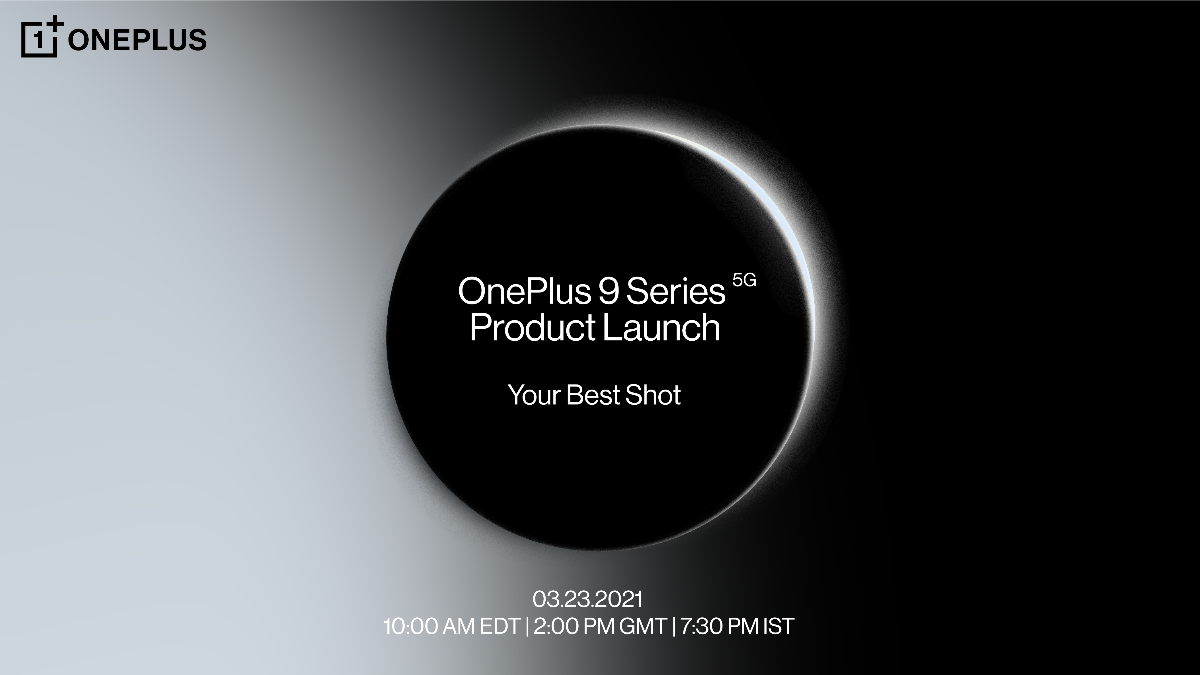 We knew that the OnePlus 9 was arriving a little early this year, and now we know exactly when. The series will be unveiled on March 23, and promises to bring an upgrade that we’ve been waiting for for years — flagship-grade cameras.

The company confirmed today that the OnePlus 9 series will launch later this month around the world. The India launch will happen at the same time as well, at 7.30 pm local time. A partnership with Hasselblad was also announced, set to last for three years to “co-develop next generation of flagship smartphone cameras”. For now, they will work on creating a new colour solution – Natural Color Calibration with Hasselblad – to bring realistic and more natural colours in the processing phase.

The partnership could expand to more avenues eventually. It will also serve as the base for colour calibration for future OnePlus flagships. The company also committed $1.5 million (Rs 11 crores) for camera development over the next three years. Four new R&D labs will also be set up.

It all begins with a simple thought. Discover the #OnePlus9Series, co-developed with @Hasselblad, on March 23.Get notified: https://t.co/kB0u8LvyIL pic.twitter.com/oK2jPgBS15March 8, 2021

A space-themed teaser video was shared to commemorate the partnership. Hasselblad is a Swedish camera giant (Chinese drone maker DJI now owns a majority stake in it) whose products were used extensively for iconic moments such as Buzz Aldrin’s first steps on the surface of the moon during the Apollo 11 mission. In the past, Hasselblad’s partnership with smartphone makers has created products such as the True Zoom Moto Mod and the Vertu Signature Touch.

As for the OnePlus 9 series, the announcement also revealed some of the new features that we will see this time. A new Hasselblad Pro mode will allow users to click photos with an increased level of legroom for post-processing while shooting in 12-bit RAW. 4K 120fps and 8K video recording will also be available. On the hardware front, OnePlus will once again use a custom image sensor: the Sony IMX789.

Other innovations in the pipeline include a panoramic camera with a 140-degree field of view, T-lens technology for faster focusing during selfies, and a freeform ultra-wide lens to eliminate barrel distortion along the edge. The latter will debut on the OnePlus 9 series.

“By partnering with OnePlus, we hope to put Hasselblad’s iconic design and outstanding image quality in the hands of more people and share our passion for incredible photography,” said Jon Diele, Vice President, Hasselblad.

Three smartphones are expected to be unveiled viz. the OnePlus 9 Pro, the OnePlus 9 and an affordable third device whose name is unclear. Along with them, the company is also likely to unveil its first smartwatch.