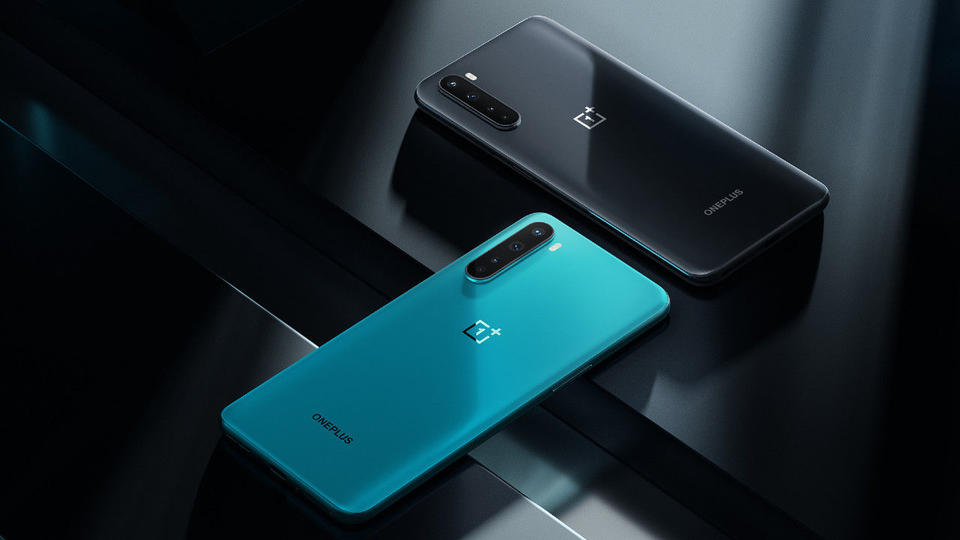 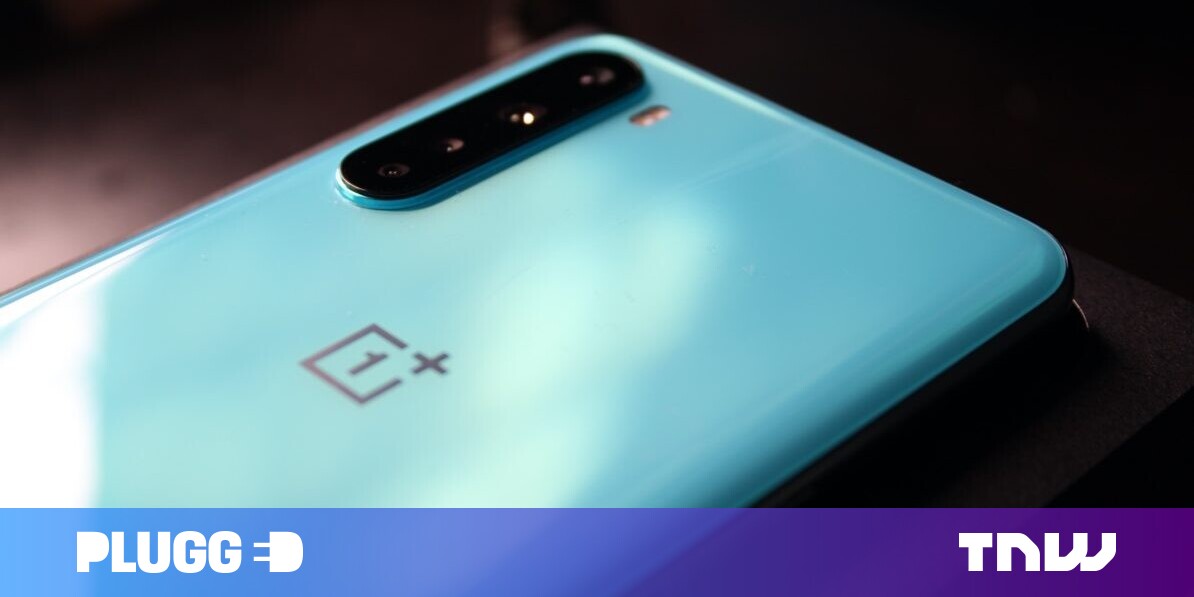 OnePlus’ $400 phone, the OnePlus Nord, didn’t land in the US to court people looking for a cheaper option from the brand this year. However, the company might be preparing to launch an entry-level $200 phone for the market called the OnePlus Clover.

According to a report by Android Central, the phone will don a 6.52-inch 720p screen and a massive 6,000 mAh battery. The device will be powered by the Qualcomm Snapdragon 460 — a processor for budget phones — and 4GB RAM.

Sources told the publication that it’ll have 64GB internal memory with a microSD card slot for expansion. The phone will support 18W fast charging and yes, it’ll have a headphone jack.

The Clover will reportedly sport three cameras on the rear: a 13-megapixel main sensor and two 2-megapixel sensors. These might act as the telephoto lens and the depth sensor.

Consumers in the US have limited options at the moment in that price range, such as the Moto G Fast, the Moto E 2020, and the Samsung Galaxy A11. The OnePlus Clover’s arrival will be an attractive option for them with a large screen and a humungous battery.

Android Central’s report suggests that the company will launch the device before the end of the year. We’ll keep an eye out for you, and update you whenever we hear more about the device.

Did you know we have an online event about corporate innovation coming up? Join the Transform track at TNW2020 to explore how big companies stay relevant with new tech trends emerging every day.