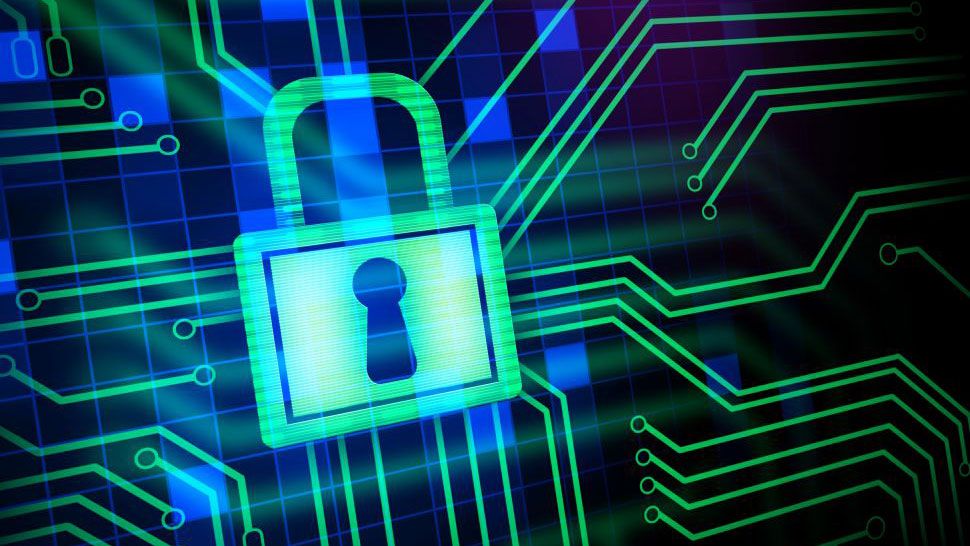 Hundreds of thousands of websites, including thousands using the .gov domain, are at risk of data loss (opens in new tab), experts have warned.

Cybersecurity researchers from Defense.com have discovered a vulnerability in the open source development tool Git which, if not addressed, allows threat actors the keys to the kingdom.

Apparently, there is a number of .git folders that need to be hidden, but in many cases, are not. While a serious flaw, it’s not directly Git’s fault, the researchers are saying, but rather Git users failing to follow best practice. With the help of a specially crafted Google dork, a threat actor would be able to find these folders, and download their contents.

In total, Defense.com says, 332,000 websites were found as potentially vulnerable, including 2,500 residing on the .gov domain.

“Open source (opens in new tab) technology always has the potential for security flaws, being rooted in publicly accessible code. However, this level of vulnerability is not acceptable,” commented Oliver Pinson-Roxburgh, CEO of Defense.com. “Organizations, including the UK government, must ensure they monitor their systems and take immediate steps to remediate risk.”

Git is a hugely popular open-source version control system, counting more than 80 million active users, Pinson-Roxburgh adds, saying this type of vulnerability, on such a popular platform, can have “serious consequences” for affected firms.

“Whilst it is true that some folders would have been purposefully left accessible, the vast majority will be unaware of the threat they are facing,” he concluded.