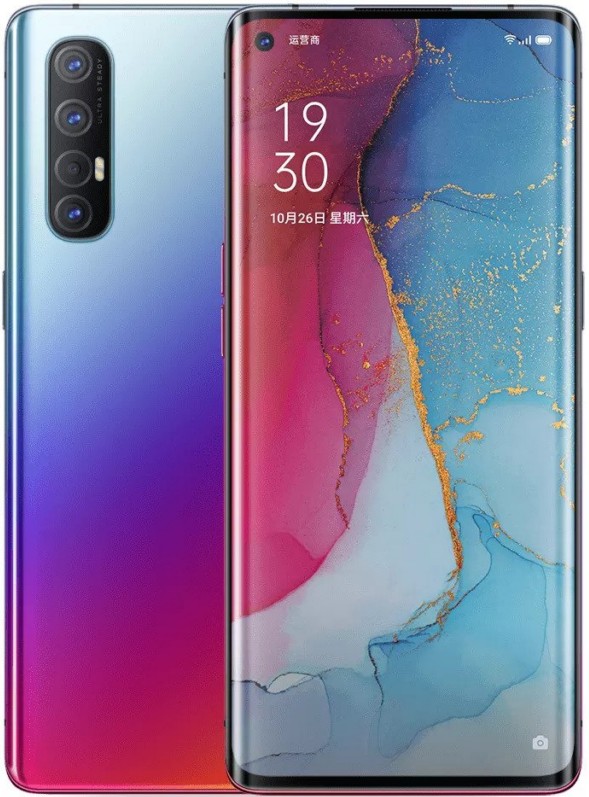 Amid a busy smartphone launch season, Oppo is looking to revamp its popular F series in India with the launch of the F17 and the F17 Pro in the coming days. This time around, the emphasis is on the design and cameras.

The Oppo F17 series will make its global debut in India in early September. Teasers are already live, which confirms the existence of six cameras between the front and the back, as well as a new design. Oppo claims that it will be the ”sleekest phone of 2020”.

As always, Oppo will hope to claim a piece of the mid-range with phones priced at around the Rs 25,000 mark. Here’s everything we know about the Oppo F17 series. Most of the specs mentioned in this post are leaks from Twitter tipsters like Abhishek Yadav and Ishan Agarwal.

Oppo is yet to announce the launch date of the F17 series, but looking at the speed of teasers, we don’t think it will be too far. The first week of September is the most likely at this point.

There will be two models in the series – the F17 and the F17 Pro. No price indications have been made yet but we expect them to be in the sub Rs 25,000 segment.

For the F17 series, Oppo is adopting a new design language that includes a two-tone finish on the rear that meets at the camera array. There will be four cameras on the back, placed in a symmetric 2×2 formation in a square housing. The front cameras will be tucked away in the top-left of the display in a punch-hole.

As for the display itself, we should be looking at a Full HD+ super AMOLED panel that spans about 6.43-inches(F17 Pro). It would be great to have a high refresh rate panel, but that seems unlikely at this point. But considering that the significantly affordable Oppo A53 also sports a 90Hz display, we can be hopeful.

The Oppo F17 series will come, Black, Blue, White, Orange, and Grey colour options. The F17 Pro will have a thickness of just 7.48mm and weigh in at 164 grams which is officially confirmed by Oppo itself.

The Oppo F17 Pro will most likely come with a MediaTek chipset. It is rumoured to come with a MediaTek Helio P95 SoC, which is present on the Oppo Reno 3 Pro. However, we’d like to see the device powered by a Snapdragon chipset, since it is superior and offers better performance. We were not very much impressed with the performance on the Reno 3 Pro’s chipset either.

Further, the device is expected to come with up to 8GB of RAM and 128GB of internal storage with a microSD card slot to expand memory.  We can also expect the device to come in a 6+64GB option. The non-Pro variant could opt for a slightly different package here.

The Oppo F17 series will come with “six AI portrait cameras”. The quad-camera array on the back consists of a 48MP primary shooter, followed by an ultra-wide lens, a depth sensor and an unspecified fourth camera. On the front, the short teaser video revealed the presence of dual punch-hole cameras. The leaks suggest the Oppo F17 Pro will come with a 16MP primary shooter along with a depth sensor for portraits. We can expect a ton of shooting modes tailored for selfies and portraits to make the cut.

On the inside, the Oppo F17 Pro is said to pack in a 4,000mAh battery, which is pretty much standard for a modern-day mid-range device. And, the charging will be taken care of by Oppo’s Vooc flash charge with 30W power output. The non-Pro F17 is also likely to come with similar battery capacity but with 20/18W charging speeds. Both the devices will most likely feature Type-C interface for charging.

Apart from the above-mentioned specs, the Oppo F17 series is expected to come preloaded with ColorOS 7.2 on top of Android 10 with a bunch of customization including system-wide dark mode. The skin is known to bring many meaningful additions to the system.