‘Paper Mario: The Origami King’ is now available for pre-order 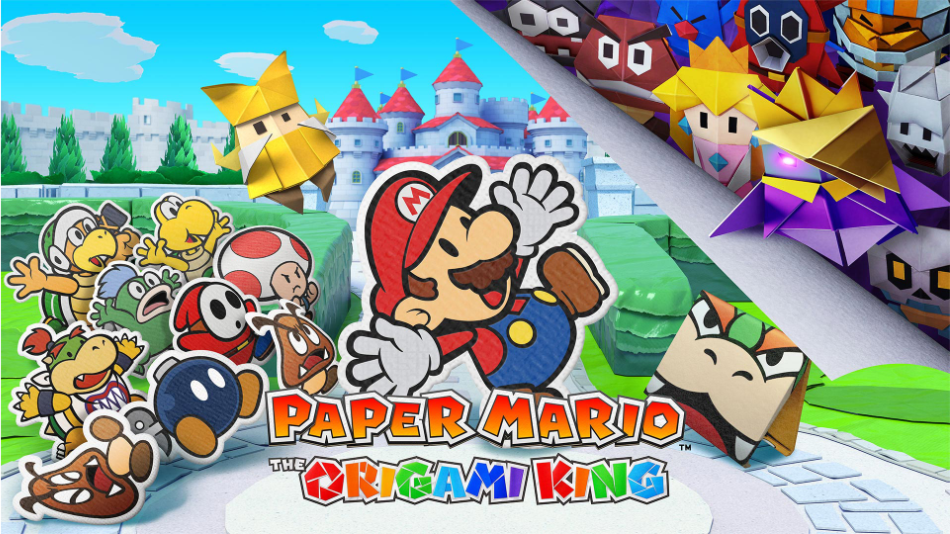 All products featured here are independently selected by our editors and writers.If you buy something through links on our site, Mashable may earn an affiliate commission.
By Haley HenschelMashable Shopping2020-05-15 15:32:55 UTC

TL;DR: Paper Mario: The Origami King is getting released for Nintendo Switch on July 17, and you can pre-order it now for $59.99 at Best Buy and GameStop.

Confession: We thought this week’s video game news couldn’t get any better after Activision announced a faithful remaster of the first two Tony Hawk’s Pro Skater games. Reader, we were sorely mistaken.

Nintendo revealed Thursday that Paper Mario: The Origami King is coming to Nintendo Switch later this summer (July 17, to be exact) — and as of May 15, it’s available for pre-order at both GameStop and Best Buy for $59.99.

SEE ALSO: These are the best beginner-friendly video games for your coronavirus lockdown

The Origami King will be the sixth installment in the Japanese game maker’s iconic Paper Mario series, which turns 20 this year following releases for Nintendo 64, GameCube, Wii, 3DS, and Wii U. According to Nintendo’s official website for the RPG-style game, its story will follow a cute, flat version of everyone’s favorite Italian plumber as he attempts to free Princess Peach’s castle from the evil King Olly alongside a new partner named Olivia. Players will have to solve puzzles and duke it out with Folded Soldiers on a new ring-based battle system with the help of classic characters and Mario’s new 1,000-Fold Arms ability, which allows him to peel back certain parts of his paper environment. (Peep the game’s trailer to see it in action.)

If you still haven’t managed to track down a Switch (they’ve been sold out everywhere for months), consider grabbing a Switch Lite instead — that’s the exclusively handheld version of the 2017 console. GameStop had a couple of them in stock the last time we checked, including several bundles that come with additional games for your library: