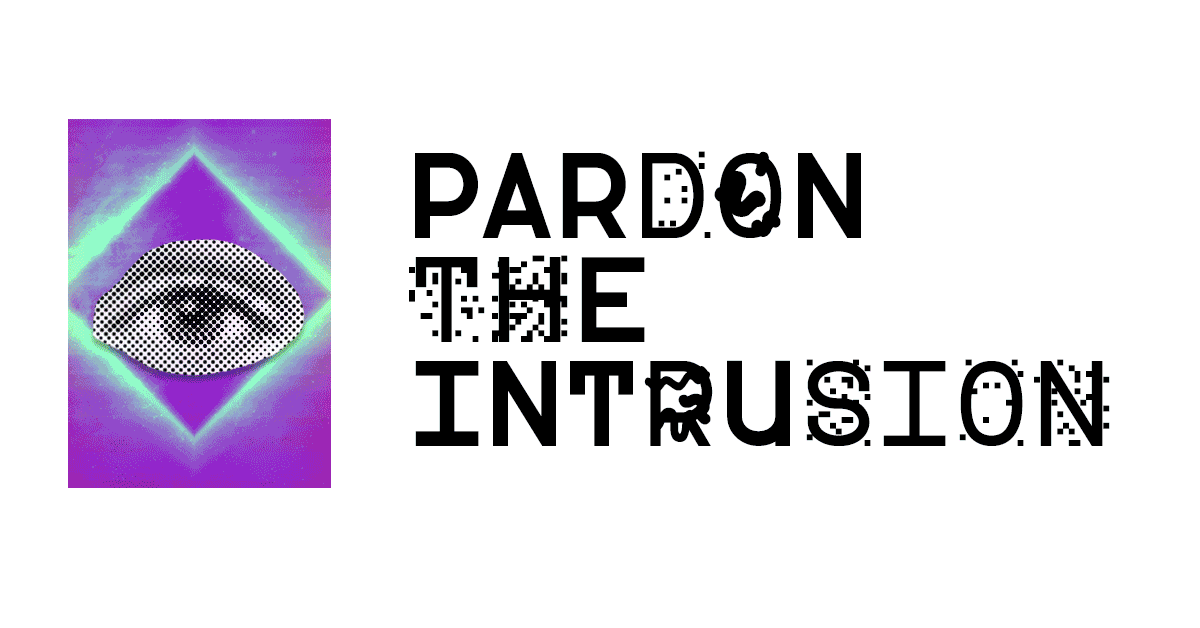 Welcome to the latest edition of Pardon The Intrusion, TNW’s bi-weekly newsletter in which we explore the wild world of security.

Two contrasting developments unfolded in the US and Germany last week.

While the US Senate voted to reauthorize the USA Freedom Act, allowing law enforcement to collect Americans’ browsing and internet search records without a warrant, Germany’s constitutional court ruled that the country’s intelligence agency, the Bundesnachrichtendienst (BND), can no longer spy on the world’s internet traffic without any restrictions.

The bill takes aim at Section 215, a sweeping surveillance law in the Patriot Act, which was signed into law in the aftermath of 9/11. It basically allows the government to collect any “tangible thing” (such as books, records, papers, documents, and other items) so long as it’s in the interest of national security.

But Edward Snowden’s disclosures about the vast scope of the US’ bulk data collection programs in 2013 prompted a congressional reform, and thus came into being the USA Freedom Act of 2015. The act, however, places no limit on amassing phone metadata or internet data of its citizens.

The amendment, which would have forbid warrantless surveillance by federal agencies, failed by just one vote on the Senate floor. Now all that remains is for the House of Representatives to approve the amended version of the bill before sending it to the president’s desk.

On the other end, after it was revealed that the BND was tapping web traffic flowing through the DE-CIX Internet exchange point in Frankfurt since 2009, the German chapter of Reporters Without Borders (RSF), along with the Berlin-based Society for Civil Rights (GFF), filed a case, stating they don’t want German spies identifying their sources there and sharing that information with other countries.

“For the first time, Germany’s Federal Government will be legally obliged to protect the confidential communications of journalists from mass surveillance,” the RSF said. “The BND will no longer be able to monitor foreign media workers at will. Tough criteria will also be set for the transfer of data to foreign intelligence services.”

If the Germany ruling is any indication, more independent oversight before authorizing government surveillance programs is the way to go.

Ransomware gangs targeted hospitals and law firms, the Ukrainian Secret Service arrested a hacker known as Sanix, who’s responsible for selling billions of hacked credentials on hacking forums and Telegram channels, and EasyJet said a cyberattack exposed email addresses and travel details of around 9 million of its customers.

The 2020 Verizon Data Breach Investigations Report — based on an analysis of 32,002 incidents across 81 contributing organizations in 81 countries — found that unsecured databases and web applications are hot targets for attackers. Not only 86% of the breaches were financially motivated, 43% of them involved web applications. Cloud assets were involved in about 22% of breaches in 2019, and Phishing emerged as the top form of social-driven breaches.

“Web applications are what we interact with as users, but it’s more than that: The technologies and infrastructure which powers the businesses we rely on are ever increasingly built on top of web technologies. With cybercriminals utilizing hacking techniques to exploit web applications, whitehat hacking can be an advantageous way to mitigate exploits and improve organizations’ cyber postures,” he added.

We will NOT be acquiring any new Apple iOS LPE, Safari RCE, or sandbox escapes for the next 2 to 3 months due to a high number of submissions related to these vectors.
Prices for iOS one-click chains (e.g. via Safari) without persistence will likely drop in the near future.

That’s it. See you all in two weeks. Stay safe!