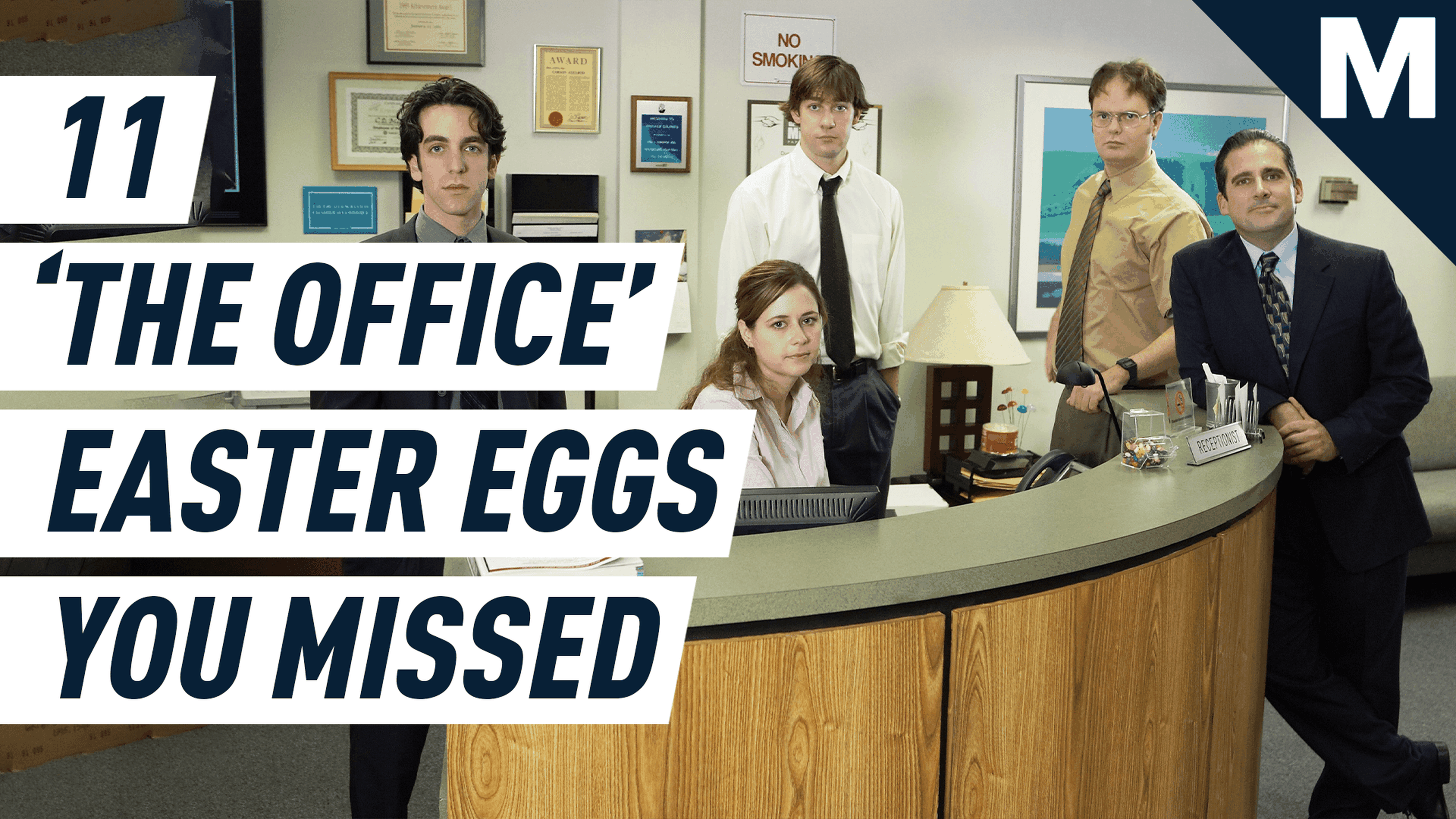 Toby Flenderson may be one of the worst characters on The Office, but everyone loves the man behind him, writer and actor Paul Lieberstein.

On the latest episode of the Office Ladies podcast, Jenna Fischer and Angela Kinsey chatted about the Season 3 finale, “The Job,” and spoke with episode co-writer Paul Lieberstein about his time on the show.

Because “The Job” is almost 43 minutes long, Fischer and Kinsey are covering it over the course of two podcast episodes. But in the first episode, Lieberstein, primarily known by Office fans for playing the world’s worst HR rep Toby Flenderson, shared how he snagged the job and learned to act on set.

Getting hired as a writer on The Office

Fans may know that Lieberstein was one of the show’s original writers (who remained with the series for all nine seasons), but he was also the showrunner at one point.

Lieberstein came a long way over the course of the show, and he explained that he landed the gig because of his relationship with Greg Daniels.

“I had worked with Greg Daniels before and known him very long time, and we did King of the Hill together. And when they started the show, I stopped by the pilot. You know, I had nothing to do with the pilot, but I stopped by a few days and it was, I just kind of loved what was happening,” Lieberstein said.

Lieberstein also shared that he was a huge fan of the British version of The Office, so when the American version got picked up and Daniels asked he to come write he was “psyched.”

Though Lieberstein was hired as a writer on Season 1, it wasn’t long before he was on the show with a speaking role as Toby Flenderson. It’s not common for writers to appear on-screen, but Lieberstein explained that Daniels felt that acting was crucial to developing better writing.

“So there’s this like kind of a very traditional thing that writers and actors are separated on a TV show… and they’re kind of asked not to talk,” Lieberstein explained. “[Daniels] at this point was questioning a lot of those rules. ‘Why was this happening and does this really make a better TV show?'”

“We talked about just doing a little thing to kind of have the experience of being an actor. And hopefully it would inform our writing,” Lieberstein said. “I’m not sure how Toby happened, but I feel like I left the room and I came back and they said, ‘You’re going to play this part.'”

Toby’s first line was in the Season 1 episode, “Diversity Day,” but as fans know, he played a recurring role throughout the series.

It’s easy to forget, but because Lieberstein was a writer, he didn’t really know how to act.

“It took a while to get there,” Lieberstein told Fischer and Kinsey when reflecting on his acting skills. “I don’t know if you remember, but we were doing this kind of room bit about like my acting school.”

“So imagine going into acting, knowing nothing about acting. And the first thing you’re being taught is take your water bottle off your desk, and put it underneath your desk — because the label isn’t cleared,” Lieberstein recalled. “Alright, that’s now the first thing I know about acting… it was like things like that, that made up my acting school.”

“I remember Rainn would like tease you so hard,” Kinsey laughed, remembering times when Lieberstein would accidentally refer to actors by their real names when filming instead of their character names.

“There was very little acting I was doing,” Lieberstein admitted. “They kept saying talk louder and I wouldn’t. I was like, ‘No. I’m talking to a person right here. Why would I talk louder?'”

His “breakthrough” acting moment came when filming a kitchen scene with Brian Baumgartner.

“We were doing a kitchen scene and they kept telling me to speak up. And then Brian said, ‘Why don’t you imagine? Like, this room is artificially quiet because they turned off the refrigerator…Why don’t you imagine that the refrigerator’s on and you have to talk over it?'” Lieberstein said. “And I was like, ‘Oh, an actor does that… They don’t just do what feels real. They have to like find a way to do what they need to do and make it feel real.'”

Lieberstein thankfully nailed the role of Toby and we got to watch him suck the fun out of rooms for the rest of the series.

Be sure to listen to the full podcast episode for more behind-the-scenes stories about filming “The Job.”

Samsung heir ordered back to prison on bribery charge

Samsung heir ordered back to prison on bribery charge

How to clone a hard drive on MacOS and Windows

A non-connectivity approach can be practical for a smart home