Podhero Wants to Be Patreon for Podcasts 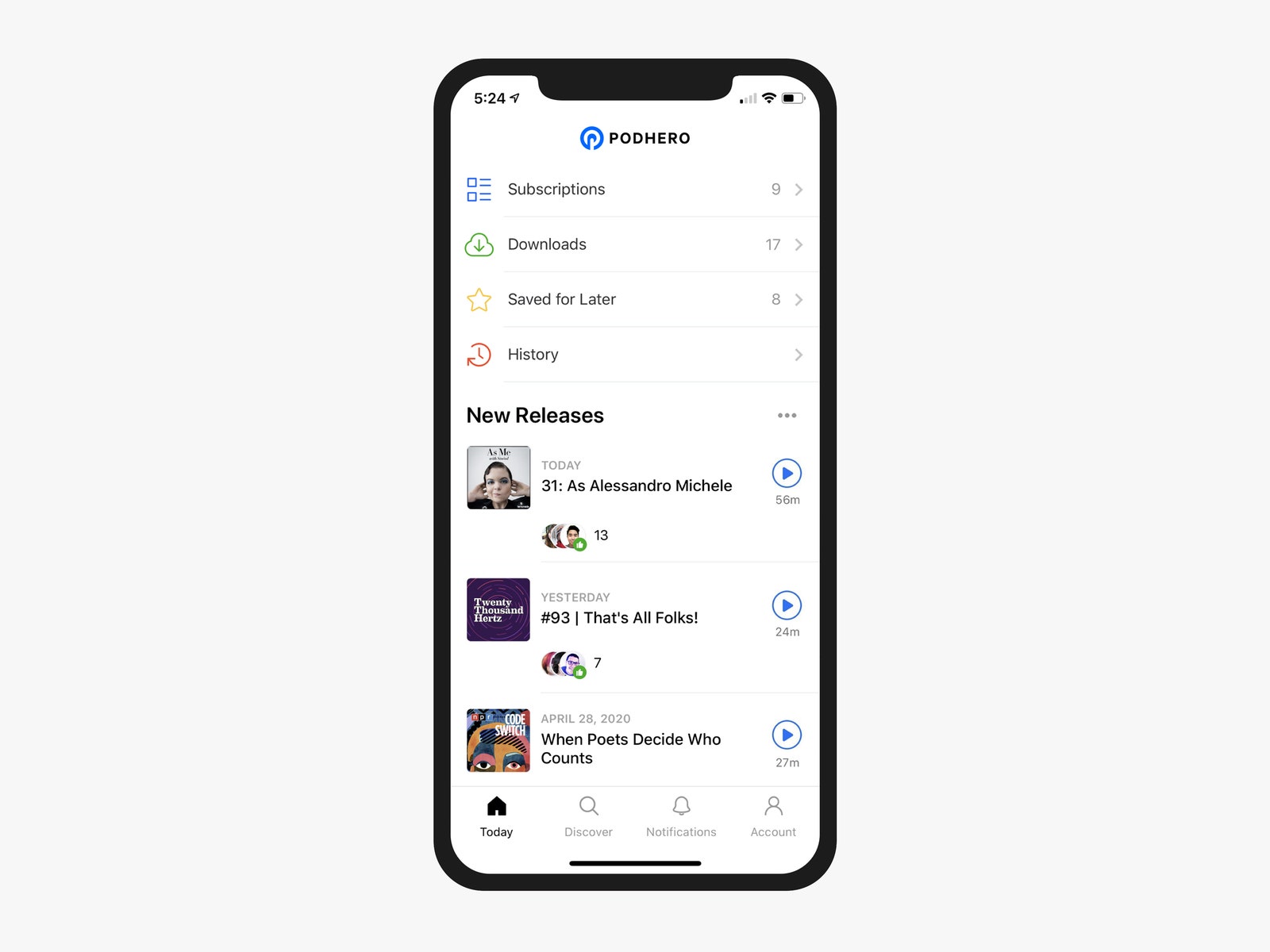 More than a decade ago, Curley cofounded HipChat, a collaborative communication platform that was eventually subsumed by Slack. Now, his love of podcasts and vendetta against the ads that interrupt them has led to a new project. On Tuesday, Curley launched a service intended to generate revenue for podcasters separate from advertising. It’s called Podhero. Yes, it is an app. Yes, it is a subscription service.

“The company that figures out how to monetize podcasts, whether it’s Spotify or us, that’s at least a $30 billion company.”

Podhero is a pivot from Curley’s previous app, Swoot, which was a podcast player with social elements baked in. It was mildly successful, garnering around 15,000 users. Some of Swoot’s social features were carried over to Podhero, like the ability to recommend shows to friends. But Curley’s pitch for Podhero is very different. He sees it as a sort of centralized Patreon for podcasts.

The listener pays a $6 monthly fee, the bulk of which goes to the creator. ($1 of that is an “optional” fee that Podhero takes as a cut, so subscribers can pay just $5 a month if they prefer.) The money then gets split evenly between all the podcasts a user is subscribed to. So Marc Maron gets the same slice of your dough as that rambling guy from your improv class that you pity-followed. The idea is to make it easy for listeners to support all the creators they want at once.

“I always have this with charities,” Curley says, “where I want to donate to a charity, then I start looking into it and I’m like, ‘Ehh, they kind of spent a lot of money on administrative stuff’ … and then I’m doing nothing and I’m just a piece of shit. And that’s exactly what happens with [supporting] podcasts. We just end up doing nothing.”

To aggregate podcasts into the app, Podhero uses Apple’s podcast API, a set of tools provided by Apple to developers who want to build podcast player apps. Any show that is available on the open internet via an RSS feed will be discoverable in Podhero, but podcasts that appear exclusively on a streaming service like Spotify won’t. When/if the money starts rolling in, Curley says that Podhero will reach out to podcasters to send them their share of the earnings. If a creator doesn’t respond, Curley says Podhero will essentially just hang onto that money until they can establish contact.

“Our model is just kicking down the door with a shotgun to shoot money at the podcasters, whether they want it or not,” Curley says.