Polio Is Nearly Wiped Out. Covid-19 Could Halt That Progress 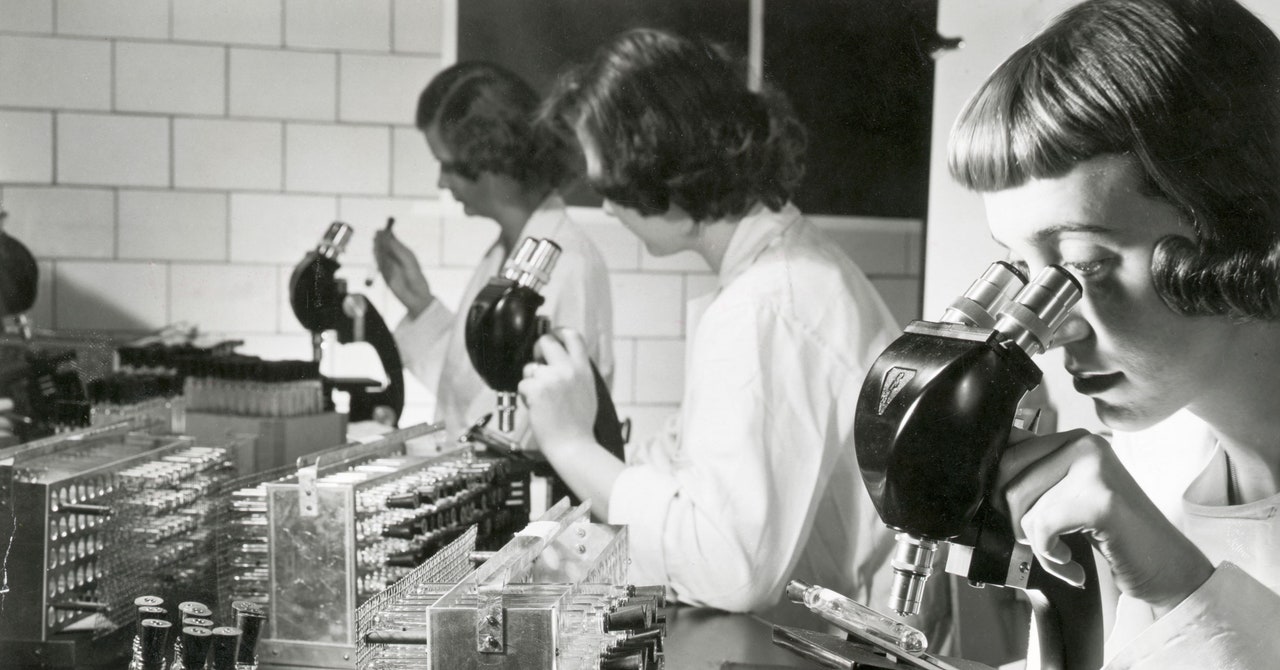 One of the risks, though, is that if the virus doesn’t latch on in the gut in quantities sufficient to create full immunity, it leaves these children partially vulnerable. And in rare circumstances, the vaccine virus mutates as it reproduces, reverting back to the virulence of the wild form and creating a polio paralysis that is indistinguishable from the original infection.

So children in areas where the polio virus still circulates, or where a vaccine-derived virus pops up unexpectedly, might be at risk in several different ways: They might never have been vaccinated, because religious pressure or civil unrest makes it impossible to bring kids and vaccinators together, or their vaccine protection might be incomplete.

To reach children who have never been vaccinated, as well as to keep up immunity in kids who haven’t fully developed it, countries where polio is still extant—Afghanistan and Pakistan, and a dozen African nations—stage mass campaigns with the help of the global initiative. (Its main supporters, in addition to the WHO and Rotary, are the US Centers for Disease Control and Prevention, UNICEF, and the Bill & Melinda Gates Foundation.) On those campaign days, children and parents gather so that kids can receive the vaccine drops; on one day, the gatherings can total millions of families in a country. Those are followed by mop-up days in which thousands of vaccinators comb through neighborhoods, from house to house, to track down children who were missed.

Those mass campaigns, which can occur multiple times a year in vulnerable countries, are the ones that have been suspended. Large gatherings are considered too dangerous, and sending vaccinators into neighborhoods risks them carrying an unrecognized coronavirus infection with them, or picking the virus up from one house and transferring it to another.

Those kinds of calculations posed an agonizing choice for the polio campaign, according to Dr. Steven Cochi, a senior adviser in the CDC’s Global Immunization Division and its liaison to the global polio campaign. Suspending the mass campaigns takes away the ability to put a ring fence of vaccination around an outbreak, and deprives kids who have already started the vaccine regimen of an opportunity to keep their immunity up. “How do you find the sweet spot between the risk of reopening society, and staying so shut down you’re not able to protect children?” Cochi asks.

The biggest risk is that the pause leaves vulnerable any children whose families are in remote or conflict-ridden areas, who rely on the mass gatherings for their kids’ earliest vaccinations because they cannot safely reach a clinic or doctor. While vaccination efforts are on hold, children will keep being born—and while newborns retain some immunity from their mothers, that doesn’t last. “Between 6 and 12 months of age, children lose the protective antibodies they get from their mothers,” Cochi says. “That erosion of population immunity—against polio, measles, any vaccine-preventable disease—erodes pretty quickly. The longer this goes on, the more of a cohort of susceptible people gets built up.”

The math behind these decisions is tricky. In April, a modeling project at the London School of Hygiene and Tropical Medicine tried to calculate the hazards of taking children to be vaccinated, and potentially exposing them, their families, and health care workers to Covid-19, versus leaving them unvaccinated, and thus risking them catching these preventable diseases. In a paper that is still online as a preprint (not yet peer-reviewed), researchers in the Centre for Mathematical Modelling of Infectious Diseases estimated that some deaths from Covid-19 exposures would happen—but anywhere from 37 to 549 other deaths would be avoided, because children would not develop diphtheria, tetanus, pertussis, hepatitis, meningitis, or yellow fever.

Amid Covid-19’s social distancing, the polio campaign and the national health care systems it partners with are struggling to keep routine vaccinations going at clinics. In Nigeria, the country that has been hit hardest by vaccine-derived polio, there is an aggressive effort to persuade clinic workers that it is safe to stay on the job.