‘Project Power’ Is a Secret Lesson About Science’s Dark Side 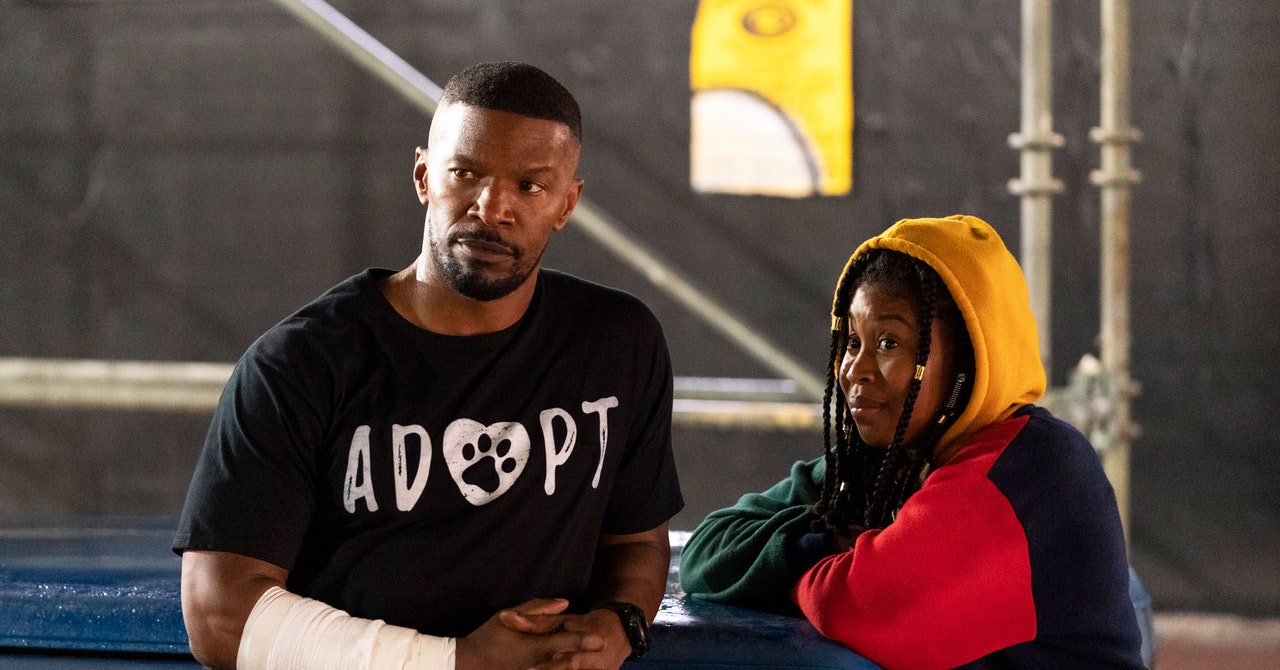 Evil gloating seldom contains a genuine science lesson. Mad scientists’ climactic rants are usually you-killed-my-daughter personal or science-shaped mumbo jumbo about their unobtanium ray recalibrating the ozone layer. In Netflix’s new superhero movie Project Power, the Big Bad is the inventor of a drug called power, which either gives you temporary superpowers or busts your chest open like a dropped water balloon. The magical movie chemistry has something to do with animal genetics, but Project Power doesn’t waste the evil exposition slot on trying to make it make sense. Instead, in the final face-off, the villain starts talking about Henrietta Lacks.

If you’re unfamiliar with the name, Henrietta Lacks was a real person, a Black woman who died of cervical cancer in 1951. During her treatment at Johns Hopkins, doctors took samples of her tissue and used them to create the first immortalized human cell line, a scientific breakthrough that was not only lucrative but medically revolutionary. Lacks’ cells have tested vaccines for polio and HPV, have been used to study cancer and HIV, have been sent into space, all because doctors carved bits of flesh from a dying woman without asking her permission. To Project Power’s villain, Lacks is a justification, an object lesson in how the suffering of one vulnerable person can better the lives of millions when that suffering is at the hands of capital-S Science. The heroes disagree, and so must the viewer.

From the very start of the film, power the drug has ravaged New Orleans. It also has a firm hold on the lives of the three protagonists. Jamie Foxx and Joseph Gordon-Levitt—playing an outlaw former soldier and a disgraced cop, respectively—are both desperate to find the source of the drug. Dominique Fishback, who plays a talented but troubled schoolgirl, is a power dealer. As an unlikely and somewhat zany team, they chase the drug from smoldering squats to glitzy meetings of underworld elites to government sanctioned labs, eventually finding the movie’s very own Henrietta Lacks: a young Black woman whose body contains scientific treasure.

As a film, Project Power, which lands on Netflix on Friday, is a fun enough watch. Director Ariel Schulman has said it’s a movie with “no superheroes,” and that’s fine; I don’t need my heroes to be flawless and squeaky clean. However, my appetite for law-breaking cops who think they know better than the system? That’s at an all-time low right now. Other moments are inadvertently funny. I’m pretty sure Foxx is supposed to sound like a badass when he explains that he has the power of a pistol shrimp (a very cool sea creature!), but, well, you already know why he didn’t. That said, Fishback is a delight, the male leads are on-brand and charming, and a pill full of temporary superpowers is a welcome twist on the somewhat overdone superserum trope.

Actually, it’s the way the movie deals with that cliche that’s most interesting. A superserum hero is the personification of science’s impact on humanity. Take Captain America, child of World War II. Science and especially medicine were really having a moment back then. Doctors were war, and comic book, heroes in their own right. People clamored for medical progress, lined up for new vaccines. Hitler wasn’t the only one after an übermensch: eugenics was a popular, publicly discussed interest, especially among elites. So from the righteous, government-sanctioned lab emerges Cap, a blond, blue-eyed super(über)soldier, but it’s OK because he hates Nazis. Back then, the face of human experimentation was heroic, patriotic, and extremely white, because white America loved to think about what science could make them. It’s hard to imagine such uncomplicated medical optimism now, but think about the first Iron Man movie, which came out in 2008, before technology had spooked the bejeezus out of people. Stark’s tech savvy is what makes him and his body super. Medical savvy used to play the same way.