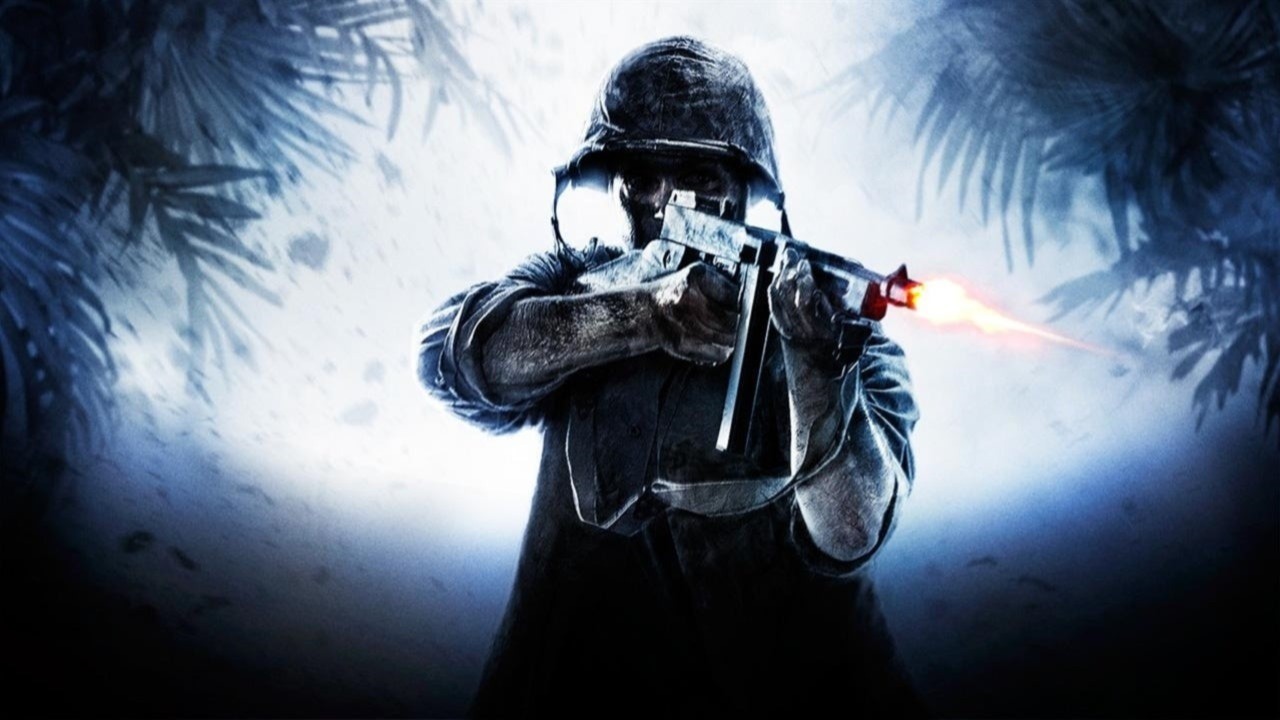 As PlayStation fans fear losing the Call of Duty franchise to Xbox, one analyst believes anti-trust regulations will prevent this from happening.

Speaking with GamesIndustry.biz, DFC Intelligence owner David Cole says that Microsoft’s acquisition of Activision Blizzard will allow it to compete against the likes of Google and Amazon in the wider interactive entertainment sector.

However, he doesn’t believe it will be able to make Call of Duty exclusive to the Xbox platform, saying “Right now, I don’t think [it will]. For one thing, it would be hard to get it past regulators if they want to lock the competition out.”

Microsoft certainly has incentive to try. According to Midia Research’s senior analyst Karol Severin, Call of Duty is the most played video game on consoles, “Now Microsoft will own the most played title, and with it potentially shift console gamers’ content proposition deliberations in favour of Xbox.”

With the series also incredibly popular on PC, Severin suggests that, if it wanted to, Microsoft could pull the Call of Duty games from the Steam platform “in order to usher PC gamers towards Game Pass as their key distribution channel.”

Too early to tell

It isn’t just Call of Duty. Once the deal is finalized, Microsoft will own franchises like Overwatch, Crash Bandicoot, Spyro the Dragon, and Diablo to name a few.

To perhaps assuage the fears of PlayStation owners, Xbox boss Phil Spencer said “It’s not our intent to pull communities away from that platform and we remained committed to that.”

This suggests that some titles will remain multiplatform, although it’s unlikely that this will apply to all of them. After all, Bethesda’s upcoming titles like Starfield are so far slated only for Xbox and/or PC with no mention of any PlayStation release.

Ultimately, no one will know for sure what will happen until after the deal properly goes through in 2023. Although some suspect that it could violate anti-monopoly laws, meaning regulators could outright shut the deal down. Others, however, think it will pass with little issue.