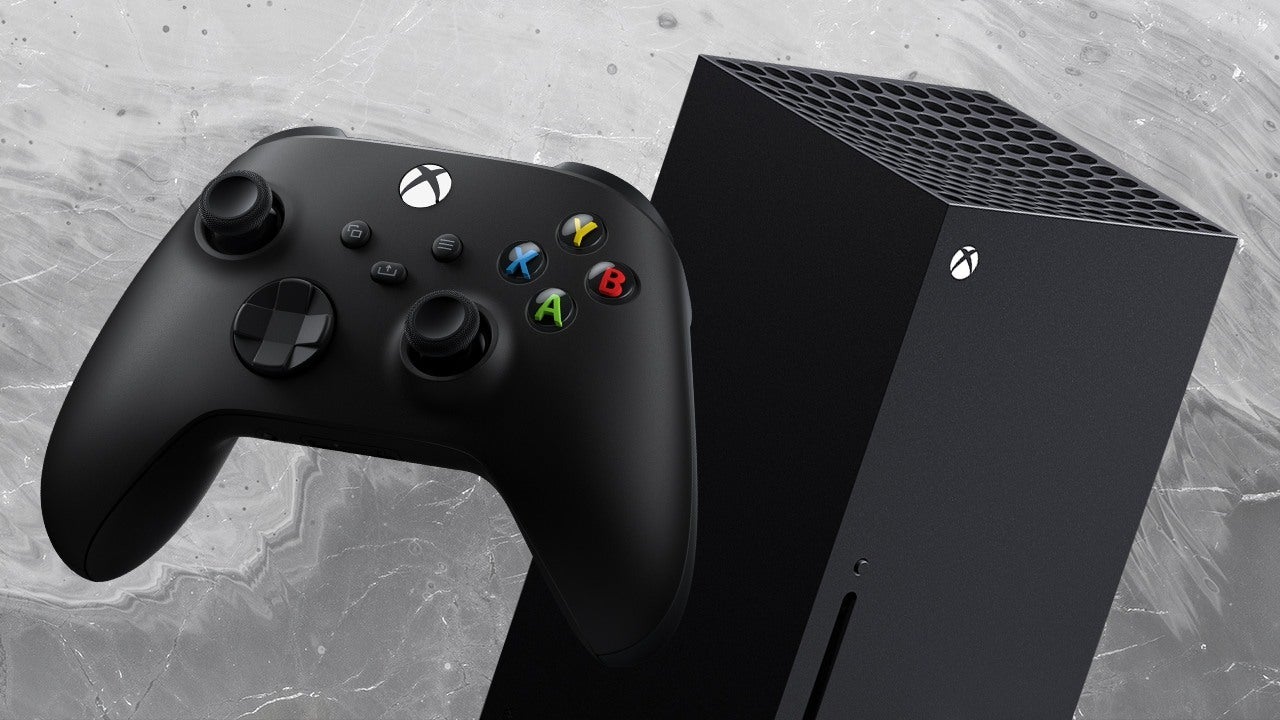 We may not have official release dates for the PS5 or Xbox Series X yet, but a new insider report may have narrowed down the release window for both next-gen consoles.

According to a report by VGC, both consoles are due to launch in November. According to VGC’s development and retail sources, the Xbox Series X will release first, with Microsoft telling developers to aim for a launch the first week of November. Meanwhile, VGC’s sources claim that the PS5 will likely release in mid-November.

According to this report, Microsoft aiming for the first week of November is apparently allowing for some leniency so, even if the console launch slips into the second week of the month, the Xbox Series X will still release ahead of the PS5.

We’ve reached out to Sony and Microsoft to ask for a response to the report’s claims.

Ramping up for launch

While the Xbox Series X has already been confirmed to launch sometime in November, we have only been able to speculate (based on Sony’s console release history) that the PS5 would also release in November.

The report also claims that Sony has booked “significant marketing spend” for the week of November 13 (a Friday), with sources claiming that a launch during that window would fit with their expectations. In addition, Microsoft sources indicated to the publication that it is also expecting for the PS5 to launch the week commencing November 13.

Releasing in this time period would allow the PS5 to launch alongside upcoming AAA titles such as Assassin’s Creed: Valhalla, Cyberpunk 2077 and Call of Duty Black Ops: Cold War which are all due to release in November, which could pad out the console’s currently quiet launch window while also avoiding the launch being lost in the shuffle of Black Friday – which falls two weeks later.

The Xbox Series X and PS5 releasing in November will also allow for players to get their pre-orders in before Christmas – although PS5 pre-orders are likely to be very limited.

Whether the Xbox Series X releasing before the PS5 will benefit Microsoft in terms of sales remains to be seen, as we still don’t have a confirmed Xbox Series X or PS5 price and that’s likely to be a key element here. If either company prohibitively prices their console, or fails to meet buyers demand, it could result in less units being sold. So, while these reports seemingly shed light on when both consoles will release, it’s still all to play for.