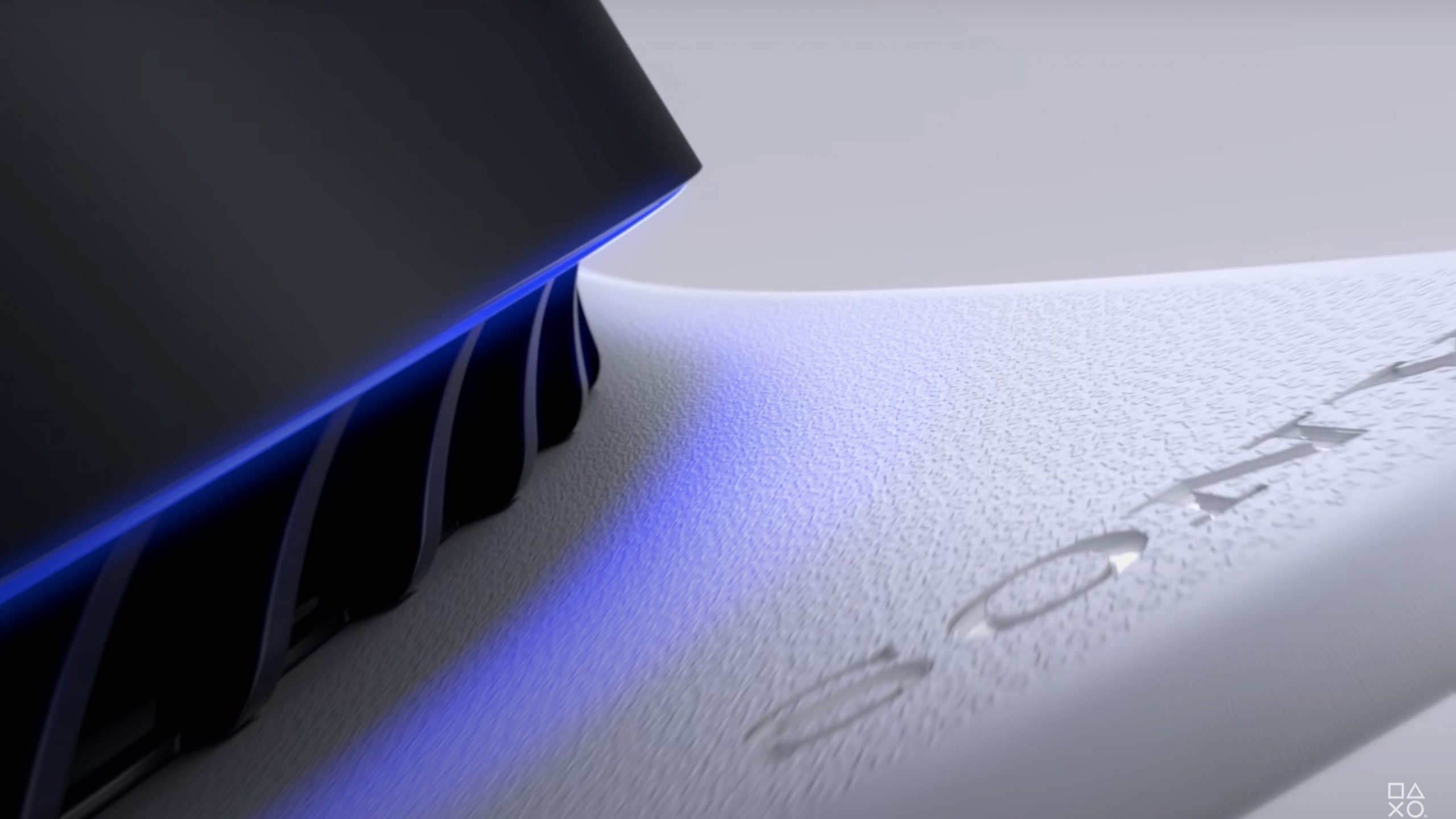 Sony Interactive Entertainment boss, Jim Ryan, has emphasized that the Japanese market is still ‘incredibly important’ to Sony, amidst speculation that the company is shifting its focus away from the country.

In an exclusive interview with Edge (via our friends at GamesRadar), Ryan shot down speculation that Sony is making a “conscious shift away from the Japanese market”.

“The Sony stance is that the Japanese market remains incredibly important to us,” Ryan told Edge. “We have not been as excited about the engagement of the Japanese game development community as we are now for many years.”

Get the best PS5 deals before anyone else!

We’ll send you pre-order details and the best PS5 deals as soon as they’re available.

Some suggested Sony may be moving away from the Japanese market following the change of the PS5 DualSense Controller‘s Circle and X button in Japan to be more in line with the Western inputs. In Japan, Circle typically was the button for confirm and X was the button for cancel – the opposite to the inputs in the West – however, the release of the PS5 has seen these inputs being changed.

However, Ryan went on to suggest that we’ll still be seeing Japanese published PS5 games in the future, as the company has seen many publishers who moved to develop for mobile games a decade ago returning to console game development.

“We saw in the second half of the PS4 cycle a greater level of engagement from those Japanese publishers. That continues and strengthens yet again with PS5.”

So far we’ve seen a strong showcase of Japanese games on (or coming to) PS5, with Sony’s Future of Play event highlighting eight games from Japanese studios including Demon’s Souls and Resident Evil: Village.

“I’d also observe that we’re making a statement by launching in Japan day and date with the US, and that is not what we did with PS4,” Ryan emphasizes. “So I read that stuff. A lot of that commentary is inaccurate, and Japan – as our second largest market and as Sony’s heartland – continues to be really important to us.”

You can read the full interview in Edge E353.