PSVR 2: what devs want from the future of console VR new PSVR games 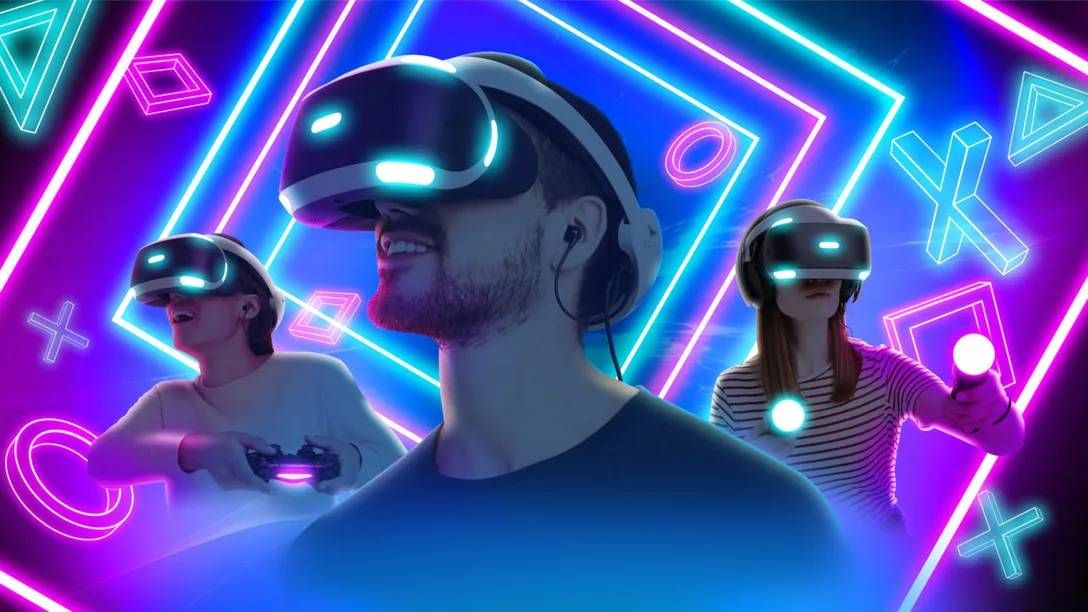 This feature originally appeared in PLAY. Subscribe now to have every new issue delivered to your door.

Following avid speculation, Sony officially confirmed it’s working on PSVR 2 – a next-gen version of its virtual reality hardware – back in February. While the PS5 currently supports last-gen’s PSVR through backwards compatibility – albeit with a camera adapter required – it’s welcome news that Sony plans to utilize its new hardware to offer an improved VR experience.

But, it’s going to be a while before this next-gen PSVR releases, with Sony stating that we won’t get our hands on the new hardware until sometime “beyond 2021”.

In the meantime, there’s still plenty of fun to be had with the current PSVR hardware as developers work on games that’ll continue to push experiences in this form. But what makes VR so special, and what can we hope to see with PSVR 2? We asked the developers behind some of PSVR’s biggest titles.

What do we want from PSVR 2?

What made the early years of VR so exciting was the blank canvas devs had. “Everything had to be discovered anew. I loved that, and I still do!” says Erik Odeldahl, Fast Travel Game’s creative director, currently working on Wraith: The Afterlife – Oblivion.

PSVR 2 could offer this blank canvas once more, giving developers the chance to work with new features and letting them push the boundaries further than was previously possible. One of these new features is the new VR controller which will integrate innovations found in the PS5 DualSense controller, including haptic feedback and adaptive triggers. According to Odeldahl, improved controllers and haptics are key to VR: “The more precise you can let a player be in a VR world, the higher the sense of immersion.”

Charlie Amis, project director on I Expect You To Die 2: The Spy And The Liar, is excited to see Sony investing further in VR. “[Sony went] from the first PS controller to the DualShock 2 controller with two analog sticks, where you can control your character and your camera simultaneously, [which] is now a staple,” he says. “I’d like to see the same level of innovation [in VR]. What’s the DualShock 2 controller for virtual reality?” he ponders. Well, we might have an answer in this as-of-yet-unnamed controller. The DualOrb? That might be one to leave to the naming professionals.

There’s room for headset hardware to improve, too. “I’d like to see headsets get much lighter, and I’d like weight distribution to improve,” Andy Tsen, co-founder of Ramen VR (working on VR MMO Zenith) tells us. “For presence, you need spatialized audio and really good haptic feedback, and that’s where the adaptive trigger and haptic feedback technology of the DualSense controllers come in,” explains Tsen, citing the classic example of bow tension.

Steven Watt, creative director on VR shooter Fracked, feels similarly. “Imagine slipping down a chain in VR and feeling every link in your hands.” Games have always been able to transport you somewhere else, but in VR you feel that sensation all over. “My body reacted totally differently when I first met a dinosaur in VR,” Watt says, “my eyes got wider and the hairs on my arms stood up. No other medium could have done that.”

With the PSVR 2 controller set to utilize both haptic feedback and finger touch detection, Sony could continue to deliver uniquely immersive sensations with its new controller. But whether the headset will become less cumbersome remains to be seen, as Sony hasn’t given us a look at the PSVR 2 headset yet – though we do know it will do away with the plethora of cords we seen with PSVR, instead opting for just one.

How can we get to that future?

“Ultimately I think what’s going to convince more and more people to get into VR is a combination of having a robust set of games and experiences that players have access to, as well as making it way easier and more comfortable to strap on a VR headset,” says Tsen.

These days there are heaps of full games on PSVR, but there’s still a lot of experimentation being done into taking mechanics off the TV and putting them onto your face in a way that feels right. Tsen pushes the boat out: “I am dreaming of the day we have virtual reality headsets project images that are indistinguishable from real life.”

For many VR devs, what matters most is getting more people involved – not just players, but developers. “I want more people playing and developing for it. Not just in numbers, but in the diversity of the players and developers,” explains Amis. “One of the benefits of a new medium like this is that it can have a different culture around making the games and playing the games and experiences. I know we’ll see more and more tech innovations, but it’s really magical just as it is today.”

With PSVR 2 on the horizon, the time to strike is now. “I’m so excited to see Sony is reinvesting in the virtual reality space and dedicated to innovating on their hardware. I want to continue to see companies put out innovations in controllers, headset tracking, and eye-tracking,” says Amis. “We’ve only scratched the surface of what hardware innovation can do.”

Looking for the latest information on the PS5 and PS4? Then you’ll want to subscribe to PLAY to get it delivered straight to your doorstep. Make sure to check out Magazines Direct which is currently offering five issues for £5/$5.