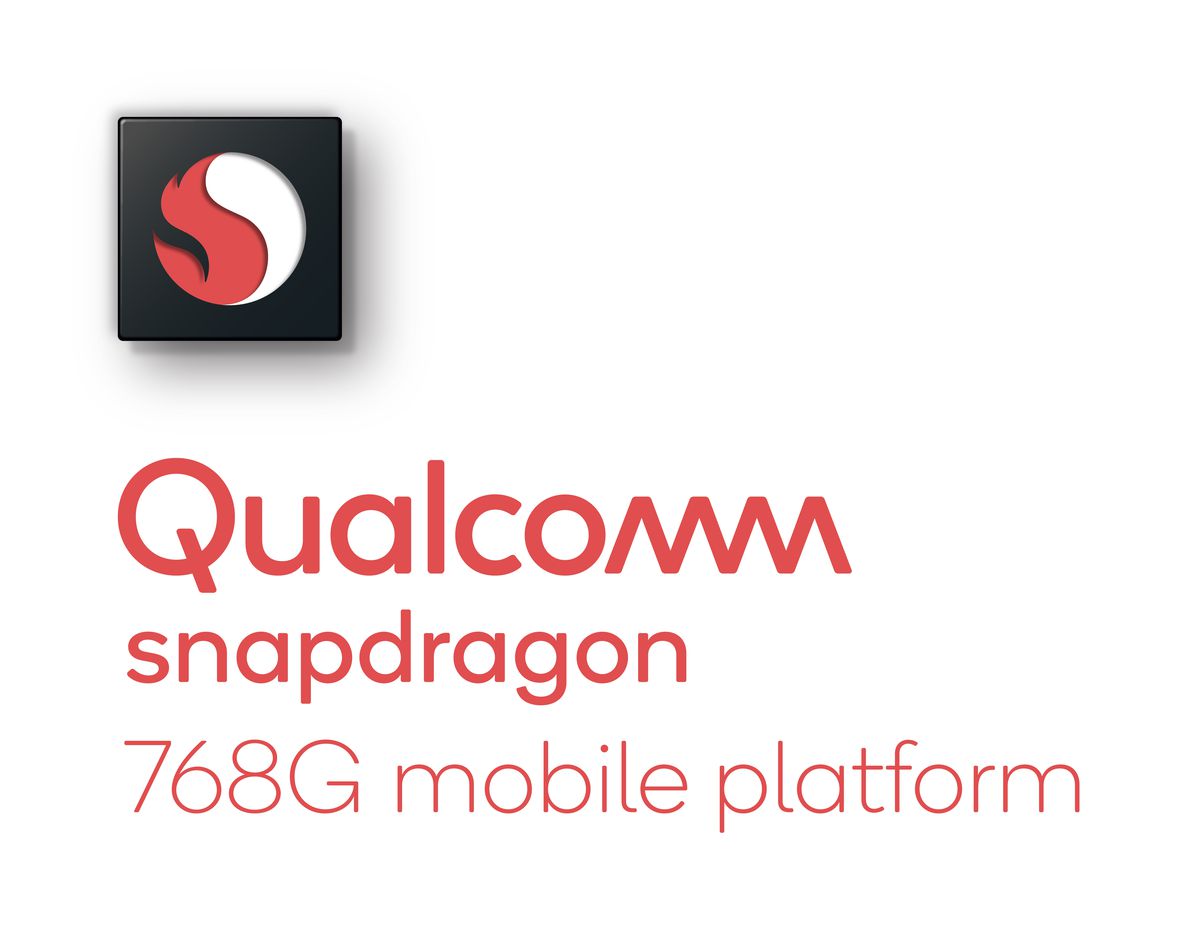 The first phones with Qualcomm’s Snapdragon 765 processor are just starting to trickle out, but that isn’t stopping the company from announcing an upgraded version today called the Snapdragon 768G, which offers better CPU and GPU performance than its predecessor.

The original 765G was announced back in December alongside the standard Snapdragon 765 and the flagship Snapdragon 865. The two 765 processors were notable in being Qualcomm’s first chipsets to feature integrated 5G modems. (The Snapdragon 865, while including 5G by default, requires a separate cellular modem.)

The main difference between the regular 765 and the 765G was the addition of a Qualcomm Adreno 620 GPU, which the company promised would offer up to 20 percent improved performance over the standard Snapdragon 765. Qualcomm says that it’s managed to improve that GPU performance by an additional 15 percent on the 768G, in addition to improving the clock speed on the CPU up to 2.8GHz from 2.4GHz (for a similar 15 percent improvement over the 765G).

Other aspects of the 768G are the same as its predecessor. It’ll feature an integrated Snapdragon X52 modem with support for both mmWave and sub-6GHz 5G as well as compatibility with both standalone and non-standalone 5G networks.

Like the original 765G, the 768G is meant mainly for devices that look to offer improved gaming experiences. It’ll make its debut on the Xiaomi Redmi K30 5G Racing Edition, which was also announced today.