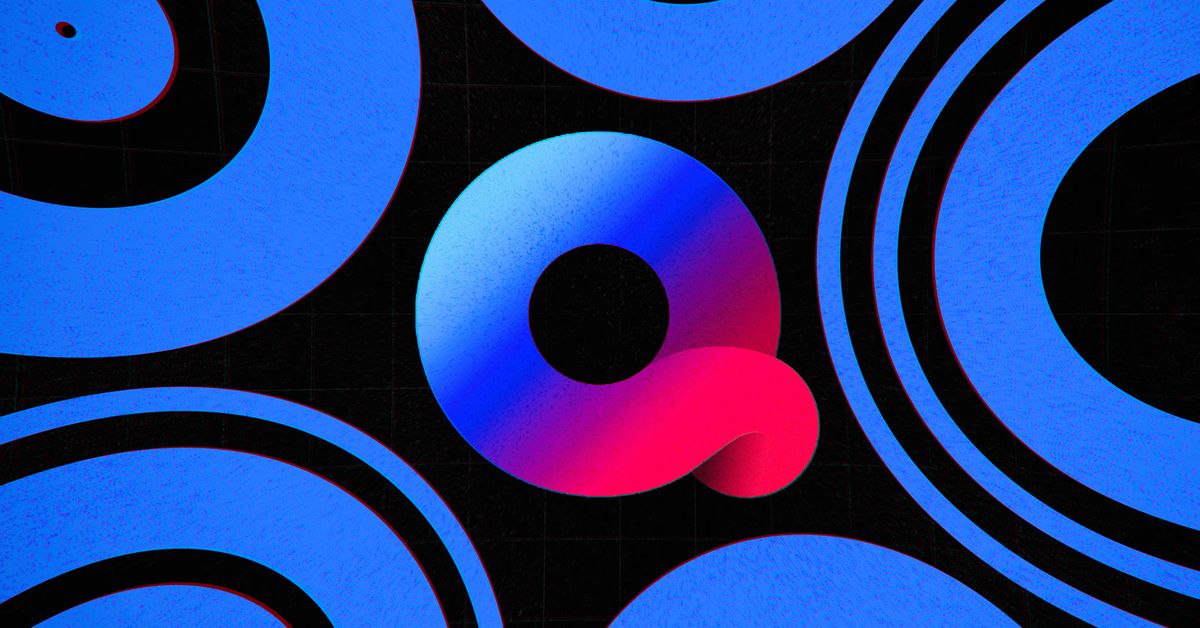 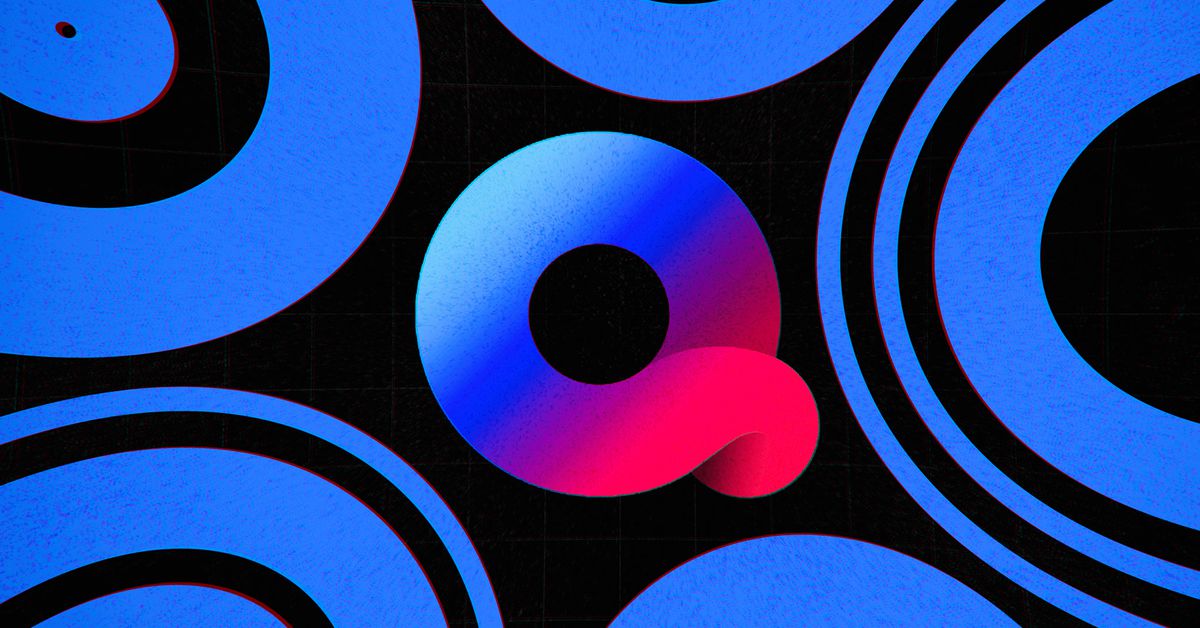 Streaming service Quibi has updated its iOS app to support streaming to a television using Google Chromecast. The update, released Tuesday, arrives a couple of weeks after Quibi added AirPlay support, which at the time marked the first way to stream its shows and other short-form videos beyond a mobile screen. As of Tuesday evening, the Android version of the app, which was last updated on May 20th, does not appear to support Chromecast streaming yet.

Quibi has had a somewhat rocky launch since its release in early April amid the COVID-19 pandemic. While shelter-in-place orders have meant a huge increase in the number of people staying in and using streaming services, Quibi’s marketing has failed to break through to mainstream audiences and very little of its content appears to be taking off.

The app had 1.7 million downloads in its first week, but that was thanks largely to free subscription promotions, and co-founder Jeffrey Katzenberg has since blamed the pandemic for the company’s early struggles, telling The New York Times, “I attribute everything that has gone wrong to coronavirus.” The app has fewer than 1.5 million subscribers as of early May, it told the NYT.

Part of the reason for Quibi’s tepid launch are the various restrictions it placed on its app, like still not allowing users to screenshot or record shows from within the app for sharing on social media. Another missing feature was the lack of TV streaming; at launch, Quibi was only available on mobile.

Sure we designed Quibi for on-the-go, but these days visiting the family room is like a day trip… so AirPlay support is live for iOS in Quibi 1.3. Working hard on Chromecast too which will be available in June.

It took the company more than a month to launch AirPlay support. And now, nearly two months since launch, we’re getting Chromecast support, too. But the company has yet to put out dedicated Quibi apps for Amazon Fire devices, Roku, or any other streaming platform. Right now, the only way to stream Quibi on the big screen is to use a mirroring feature from Apple or Google.