‘Ramy’ Season 2 wants you to face your discomfort 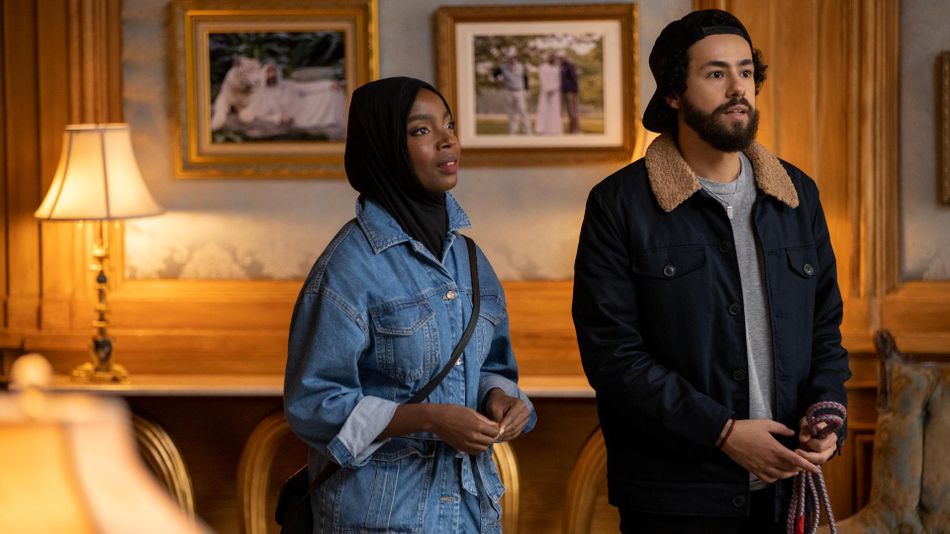 Everyone makes mistakes in this life, and we have the choice to learn, grow, and put them behind us. But in Ramy Season 2 on Hulu, old regrets give way to new ones, and our protagonist’s missteps amplify in magnitude as he tries to live a righteous life. Much of it is uncomfortable, confusing, and not exactly compulsively rewatchable. Yet Ramy remains an exceptional show you can’t miss.

He’s quick to deny it, but confesses all manner of sins to Sheikh Ali Malik (Mahershala Ali), the leader of a local Islamic community center. Under the Sheikh’s guidance, Ramy hopes to course-correct to a life free of haram, to pray and help others and resist temptations, especially those related to sex. That’s quickly put to the test as he gets to know the Sheikh’s daughter Zainab (MaameYaa Boafo), who fits every part of what Ramy believes makes one a good Muslim.

Ramy has no qualms about its identity and makes no apologies if you can’t handle it.

In Season 2, Ramy reveals itself to be a show with no such thing as a “normal episode.” Spotlights and special outings comprise as much of the season as episodes that are neither. There’s noticeably less Steve (Steve Way), who still wastes no time eviscerating his friend whenever on screen, and precious few of the raucous scenes between Ramy, Ahmed (Dave Merheje), and Mo (Mohammed Amer) that made Ramy Season 1 seem like a buddy comedy at home base.

Time stands still yet moves inexorably forward, either with Ramy’s mother Maysa (Hiam Abbass), sister Dena (May Calamawy), father Farouk (Amr Waked), or even notorious Uncle Naseem (Laith Nakli). Abbass in particular continues to be a scene-stealer, whether in the powerful moment Maysa becomes a U.S. citizen or a pitch-perfect movie title mispronunciation. The family’s episodes, still and poignant compared to the guilty dynamism of Ramy’s journey, underscore what he continues to struggle with: The world does not exist to make Ramy Youssef a better person. His nuclear family are not side characters in his life but lead characters in their own, and until he starts treating people as such, he will never be free of his own sins.

Ali’s casting caused a buzz in 2019, and his performance earns every bit of it. He’s a strong, soothing, magnetic presence, not only on screen but in Ramy’s life from the moment they meet. It is impossible not to look into this man’s eyes, to hear him lead prayer with the voice of an angel, or receive his forgiveness and trust without being completely enamored of all he represents. More than once, Ramy’s family comment on his fascination with the Sheikh, which is at once admiration and aspiration.

The Sheikh and Zainab force the Hassan family to face their own ingrained biases of what a Muslim looks like, and for viewers to constantly be aware and internalize that there is no one black, Muslim, or Arab experience in America. This is not a political show, but it is a show that confronts Islamophobia, the veteran experience, faith and the secular, sexual taboos, and even gender fluidity across its 10 episodes, and none of it is a chore. In a time when Americans repeatedly compartmentalize their empathy, it is a reminder that for many, these aren’t topics to spotlight at will, but face every day.

By season’s end, Ramy has weathered and often combusted more critical adult experiences than ever before. He takes steps toward and away from haram, and he’s still not quite sure who he is and how to bridge the gap between that and who he wants to be. Luckily, the show at large has no qualms about its identity and makes no apologies if you can’t handle it. Find your comfort TV somewhere else.