Reddit’s co-founder resigns, asks to be replaced by black candidate 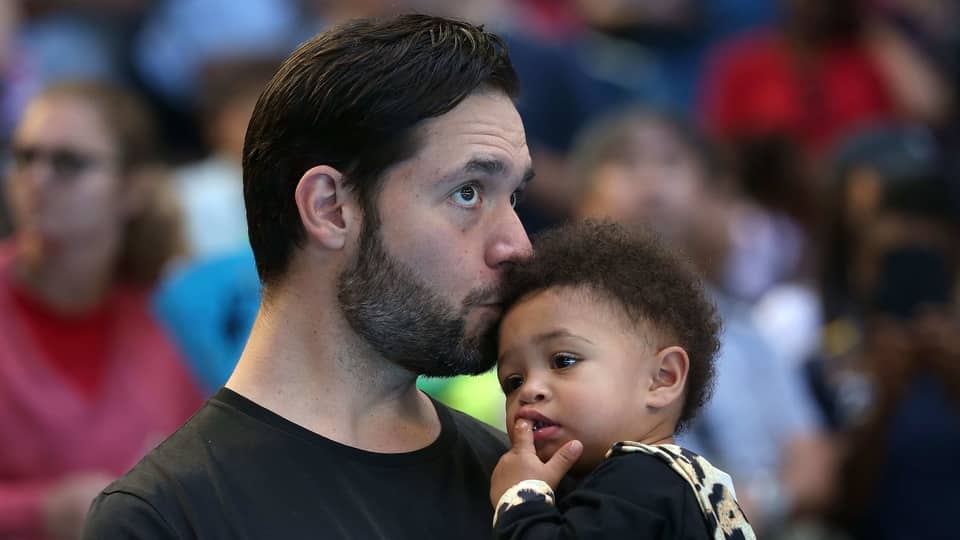 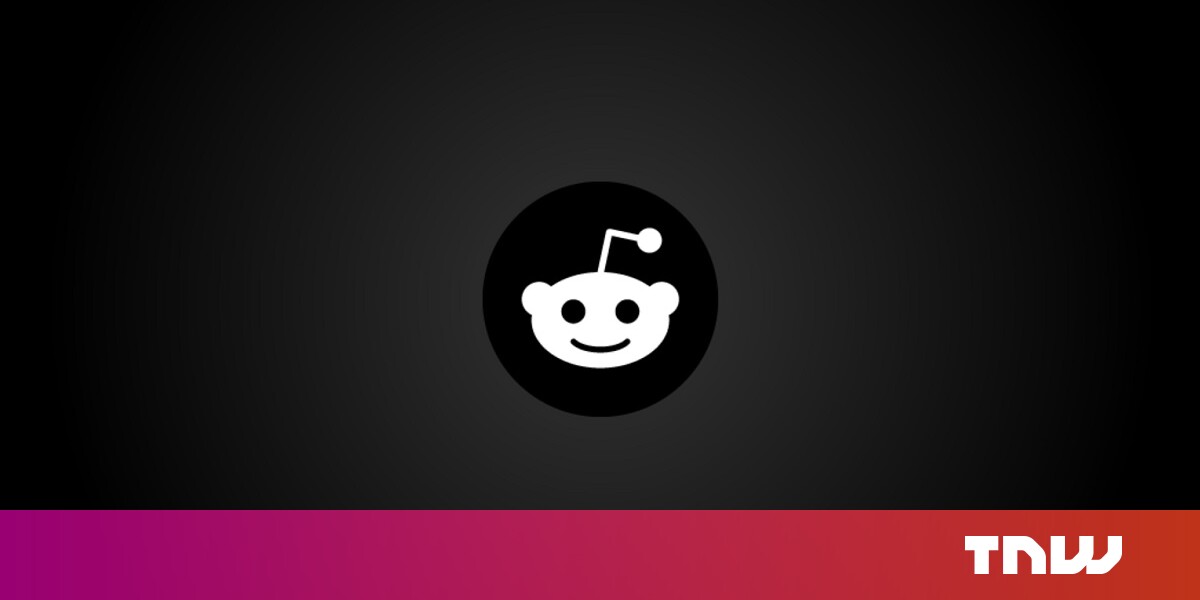 Alexis Ohanian, co-founder of Reddit, today announced he’s resigning from that platform’s board to dedicate his time and money to “serve the black community, chiefly to curb racial hate.”

With the Black Lives Matter movement and the protests over the death of George Floyd becoming a moment of global significance, many companies are voicing their support — including Reddit. In his announcement, Ohanian says he’s asked that he be replaced by a black candidate. Ohanian names his daughter, Alexis Ohanian Jr., as one of the reasons he’s stepping down: “I’m writing this as a father who needs to be able to answer his black daughter when she asks: “What did you do?””

He also mentions he originally founded Reddit to “help people find community and a sense of belonging,” a sentiment that echoes a blog post at the beginning of the week, in which CEO Steve Huffman said “…community and belonging are not possible without safety from violence, and now is the time to stand in solidarity with the Black members of our communities (locally, at Reddit Inc., on Reddit, and beyond). As Snoos, we do not tolerate hate, racism, and violence, and while we have work to do to fight these on our platform, our values are clear.”

Many critics of Reddit in general have pointed out that Reddit‘s not always been the healthy community Ohanian might want it to be, if it ever has been. Ellen Pao, former CEO of Reddit, called Huffman out on Twitter, saying it’s tolerated racism much more than he suggests:

One wonders, given how what Reddit‘s been accused of supporting under Ohanian’s auspices, whether his resignation is solely to benefit a black candidate who might replace him, or about the optics of Reddit not being able to change while he’s part of it.

Ohanian also added he’s donating $1M to Colin Kaepernick’s Know Your Rights campaign, which is aimed at educating young people on their civil liberties. If any of our readers would like to make a similar donation in support of the Black Lives Matter movement, we encourage you to check this resource, which offers links to relevant organizations.