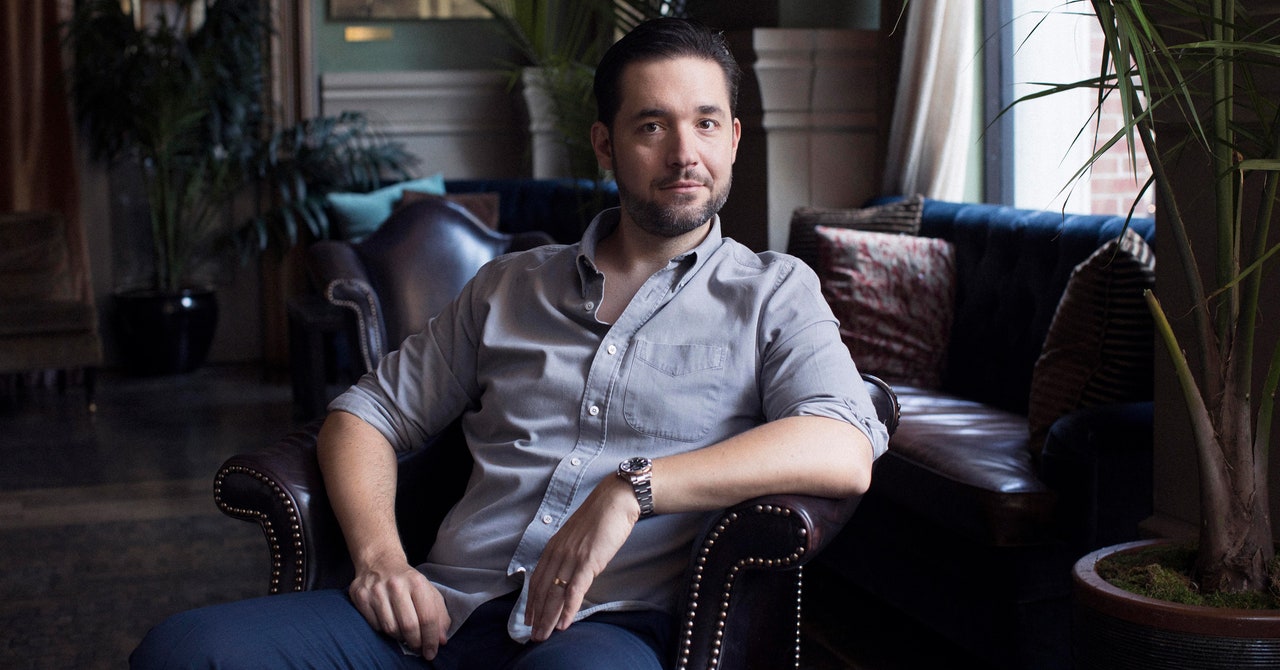 Reddit cofounder Alexis Ohanian said Friday he’s resigning from the company’s board of directors and wants a black candidate to take his seat on what has been an all-white, four-person board. CEO Steve Huffman promised to honor the request and said in a post on Reddit that the company will update its content moderation policies and “do the hard work of making sure we are living up to our values.”

“I believe resignation can actually be an act of leadership from people in power right now,” Ohanian says in a video posted to his personal Twitter account.

Ohanian’s move is perhaps the most striking response yet in Silicon Valley in support of racial equity after the killing of George Floyd. Tech companies are pledging thousands of dollars to racial justice organizations, but Ohanian’s is the first publicized resignation and will ultimately expand the Valley’s thin corps of black directors. In the video, Ohanian says he wants to be a role model for his daughter with tennis superstar Serena Williams.

“I’m doing this for myself, for my family, and for my country,” Ohanian says. “I’m saying this as a father who needs to be able to answer his black daughter when she asks, ‘What did you do?’”

Ohanian’s video included two additional pledges: using future gains from his Reddit stock to support racial justice causes and a $1 million donation to Colin Kaepernick’s Know Your Rights Camp. Know Your Rights is a series of training camps for teenagers sponsored by the activist and football star, covering topics like legal rights during arrests, financial literacy and investment, and nutrition.

The bar for support is rising, as critics call on tech companies to go beyond the easy PR of social media posts and donations. They’re asking Silicon Valley to meaningfully account for its past failures on diversity.

“I’m saying this as a father who needs to be able to answer his black daughter when she asks, ‘What did you do?’”

Huffman spoke to this directly in a post that went live shortly after Ohanian’s announcement. Describing an “unacceptable gap between our beliefs as people and a company and what you see in our content policy,” the CEO pledged to work closely with subreddit moderators to overhaul the company’s content policies in coming weeks to take an explicit stand against hate speech.

Reddit has long been a cesspool for extremist thought. In recent years, misogynist rhetoric on the platform has increased, according to a 2019 paper, even as leaders banned some of the most flagrant subreddits and revised content moderation policies. A second paper found that a subreddit is banned, its most active users simply migrate to other Reddit communities in the gray space of objectionable but not ban-worthy.

In a tweet to Huffman on Monday, former Reddit CEO Ellen K. Pao, whose focus on takedowns made her a target of widespread criticism, accused the company of monetizing white supremacy, profiting from the viral growth of racist subreddits like r/TheDonald. Ohanian, too, is under renewed criticism for his tenure at the company.