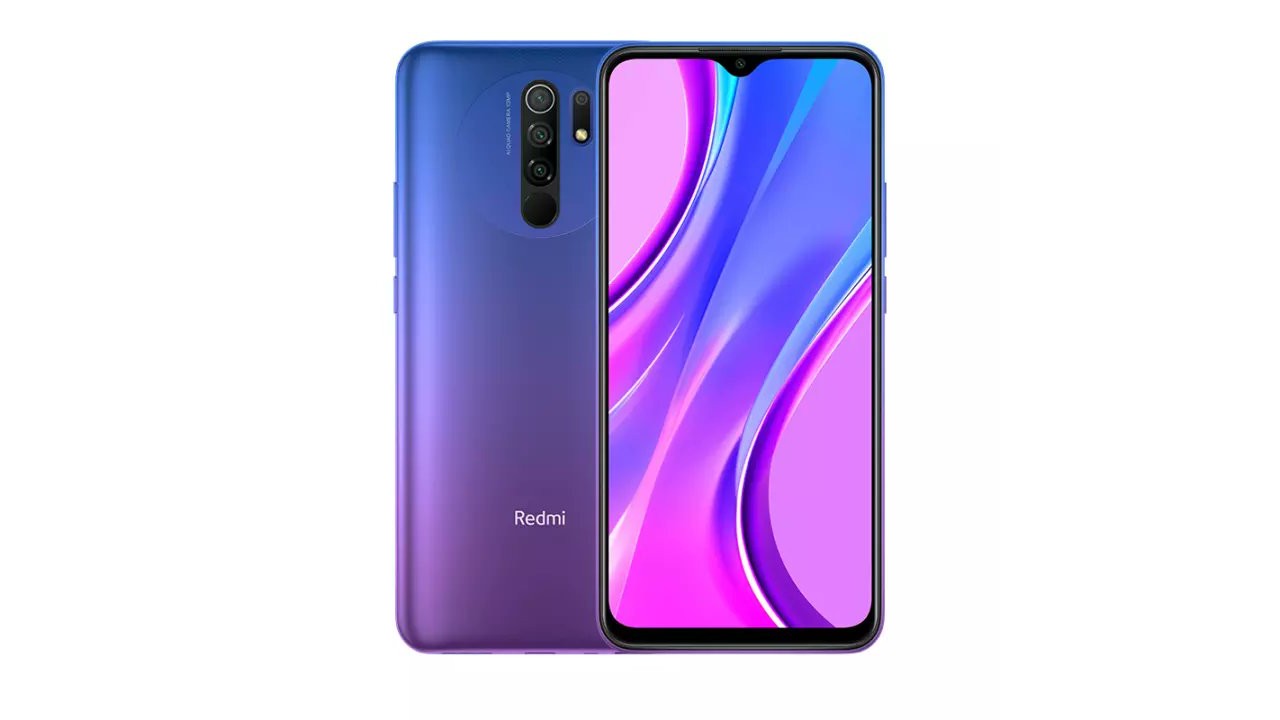 From the Xiaomi’s budget lineup of smartphones, the Redmi series never fails to make it to India and the upcoming Redmi 9 series is expected to debut soon. However, the smartphone has been listed on an e-commerce site in the Philippines ahead of launch. This entry has tons of renders detailing all aspects and key features with seemingly-official renders.

The listing on a Philippines store reveals more than just an overview of the device. The device has shortly been listed for a price tag of PHP 6990 (~Rs.10,603). However, this could be just a placeholder price for the time being.

As leaked earlier, the bigger 6.53-inch FHD+ dot-drop display is almost confirmed now. However, there is a mention of the word AMOLED in the listing which could just be erroneous. We expect it to have an IPS LCD panel.

Interestingly enough, the promo material all but confirms Mediatek’s Helio G80 SoC which is different from the CPU leaked earlier. There are other variants in the series as well which, like the Redmi 9C, is also likely to have MediaTek CPUs. The listing claims a 214% boost over the previous Qualcomm Snapdragon 439 on the Redmi 8.

As speculated, the device has quad-cameras housing a 13MP f/2.2, an 8MP ultra-wide lens with a 118-degree field of view, a 5MP Macro and a 2MP depth sensor on the back.

An LED flashlight and fingerprint sensor accompanies the camera setup on the back. On the front, there is an 8MP selfie shooter. There is a headphone jack, USB-C port on the bottom, and an IR blaster and secondary mic up top.

The Redmi 9 will have a 5,020mAh battery and the listing claims 14 hrs of navigation and 34 hrs of calling. However, there is no mention of fast charging support.  There are three colours – Green, Purple, and Grey.

The storage versions listed have  3/4GB of RAM and 32/64GB respectively. There is no word on the launch but the new entry indicates the device could debut sooner than we expect.