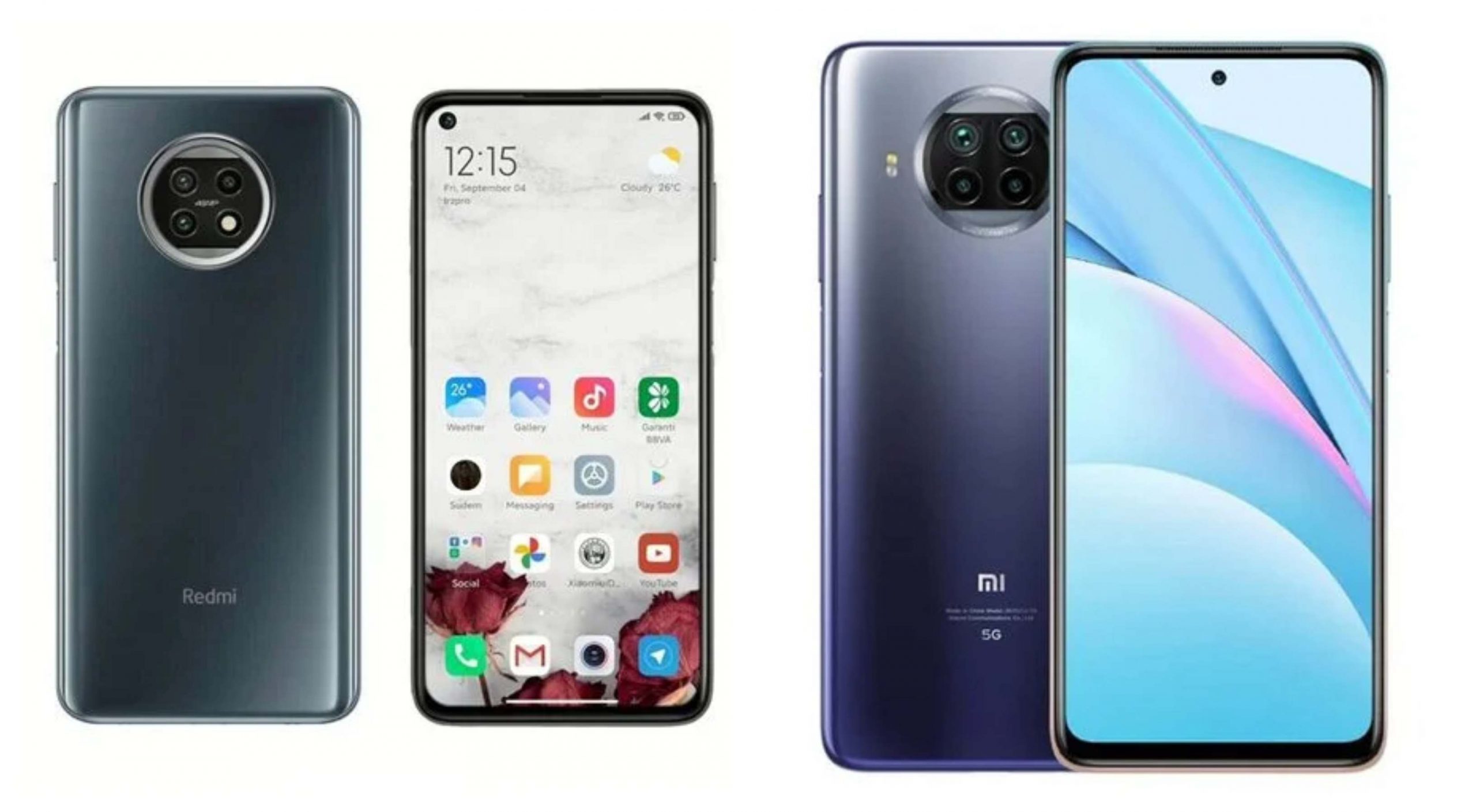 Xiaomi’s Redmi Note series has played an instrumental role in defining the budget smartphone segment of India. Single-handedly outselling many other brands, its importance can not be undermined. The Redmi Note 10 series will make its global debut in India on March 4, 2021.

This year, since 5G is about to roll out in India by next year or so, these budget devices are also expected to offer 5G support. Although the 5G network might not come to India anytime soon, the Redmi Note 10 series will be future-proofed. The series will have multiple models with 4G and 5G variants.

Ahead of the launch, the company has confirmed several specs and features of the device as a part of its pre-launch hype. This time around, the series is expected to get a big bump in terms of display and cameras while the performance and battery are expected to remain consistent as they have been over the past few years.

Soon after the launch, the company is also expected to launch a couple of flagship phones that will have Snapdragon 888 and Snapdragon 870 processor. This might be the Xiaomi Mi 11 and Mi 11 Lite.

The leaked image reveals the design of the Redmi Note 10. The vanilla Note 10 is said to come with a circular camera bump at the rear in the centre with Redmi branding to the lower end of the device. To the front, it looks like the Redmi Note 10 will come with a punch-hole cutout to the right of the device which houses the selfie camera. The volume rockers will be on the right side and just below the button. You also get the power key as well as a side-mounted fingerprint scanner. The leaked image also shows off the Grey colour option.

The official teaser confirms the device to sport an all-new “EVOL” design. The Redmi Note 10 series is also confirmed to sport Gorilla Glass protection on the front. Other features include IP52 water and dust resistant rating, and center punch-hole camera for selfie.

A few days ahead of the launch, Xiaomi India has clarified that the entire Redmi Note 10 series will be powered by Snapdragon chipsets. This also halts all the rumours and speculations about the inclusion of the MediaTek Dimensity series chipsets such as the Dimensity 800U.

The teaser also lacks 5G branding on the tweets suggests the series will not support 5G which means the Redmi Note 10 family will be 4G-only.  The mention of mid-premium processors is a reference to the Snapdragon 7 series of processors. The latest and best chipset to fulfil these criteria is the Snapdragon 732G — a gaming SoC that is present on the Poco X3.

Last year’s Redmi Note 9 series had Snapdragon 720G on all three models. It’s unclear right now whether the same chipset will feature in the entire family, or if the cheaper members will opt for a different package.

Another key aspect of the Redmi Note series is the cameras. With the series having moved to a quad-camera array across the board this time, we expect the same to be continued — the usual high-resolution primary camera, assisted by an ultra-wide lens and a couple of novelty sensors. If we’re lucky, we might also see a telephoto shooter for the first time in this segment by Xiaomi.

According to a leak from Digital Chat Station, the Redmi Note 10 series(maybe Pro Max) will feature 108MP primary camera, implementing the new Samsung ISOCELL HM2 image sensor. With a pixel size of 0.7μm and a sensor size of 1/1.52-inches, it is one of the smallest 108MP image sensors currently available. It employs 3×3 pixel-binning for better imaging. The source also claims that the Redmi Note 10 series will also sport a telephoto lens for the first time, which will double as a macro lens. It looks like the Redmi Note 10 Pro might carry the same primary sensor as the one we’ve seen on Xiaomi Mi 10i.

Big batteries have always been characteristic of the series, with the Redmi Note 9 family moving to 5,000mAh or higher. It’s unlikely that they get any bigger considering the physical limitations, but that would be fine. A recent leak suggests that the vanilla Redmi Note 10 comes with 22.5W fast charging while the Redmi Note 10 Pro might come with 33W fast charging.

Charging speeds are where we expect bigger upgrades, moving beyond the current 18W-33W and catching up with the competition. We wouldn’t be too worried about anything in this regard.

Apart from the aforementioned specs, the Redmi Note 10 series is likely to run on MIUI 12 out of the box based on Android 11. They’ll also most likely retain the IR blaster, MicroSD card slot, Type-C port, and Gorilla Glass protection.