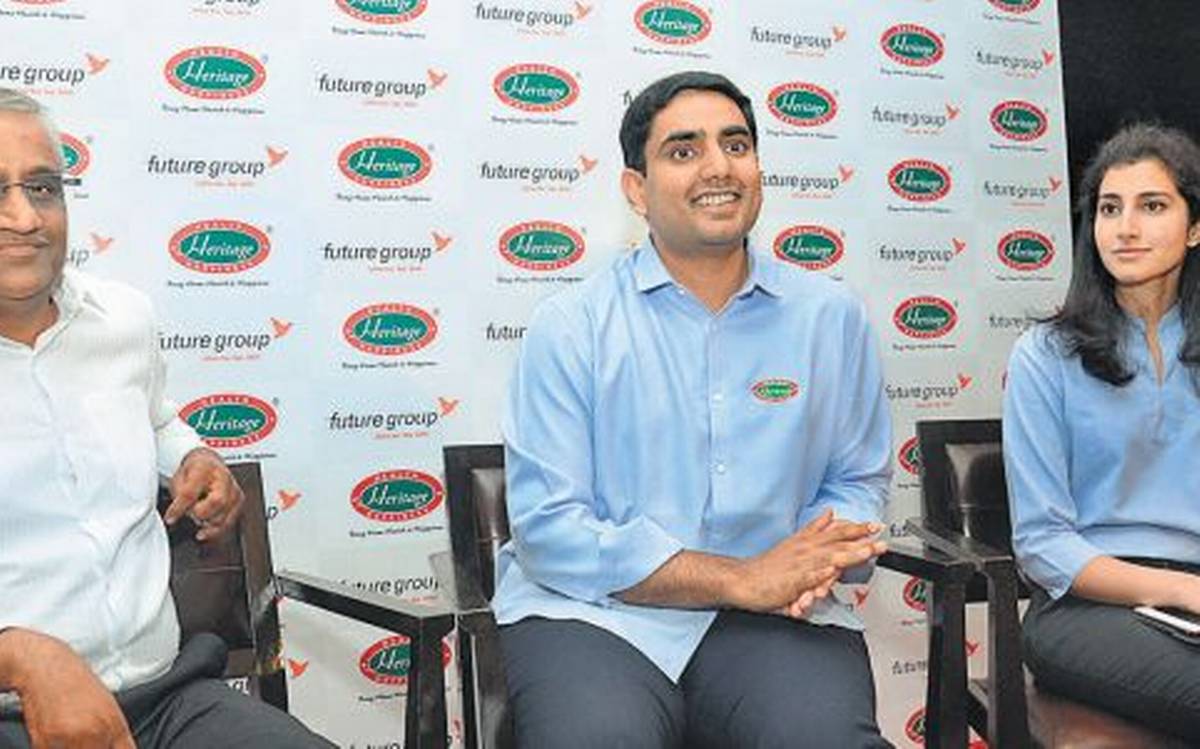 As was widely expected, The Mukesh Ambani-led Reliance Industries announced its acquisition of the Future Group for Rs 24,713 crore ($3.38 billion) late on Saturday night. With this, the company, which launched the wholly-owned subsidiaryJioMart recently, has taken another step towards becoming India’s largest retailer and eCommerce player.

Following the deal, Reliance Retail would have access to more than 1,800 stores across the brands that Future Group owns including Big Bazaar, FBB, Easyday, Central, and Foodhall. These stores are spread across 420 cities in India.

The deal was negotiated and announced barely two days before August 31, which is when the moratorium provided by banks in India to its lenders under guidance from the federal government ends. The moratorium was part of government’s initiatives to help business sustain through the lockdown period.

The fine print of the deal

In a prepared statement, the company said, “Reliance Retail Ventures Ltd (RRVL), subsidiary of Reliance Industries Ltd will acquire the retail and wholesale business and the logistics and warehousing business from the Future Group as going concerns on a slump sale basis for lumpsum aggregate consideration of Rs 24,713 crore.”

Under the terms of sale for which Reliance paid $3.38 billion, including debt, both the retail and wholesale undertakings of the Future Group, would be transferred to to Reliance Retail and Fashion Lifestyle Limited, a wholly owned subsidiary of RRVL, while the logistics and warehousing business will be transferred directly to RRVL.

The deal also envisages a further investment of Rs.1600 crore ($218 million) via preferential shares and warrants to acquire a further 13.14% stake in Future Enterprises Ltd. which would see the group’s remaining business valued at $2.87 billion. Post this deal, Future Group will retain the manufacturing and distribution of FMCG goods and the integrated fashion sourcing and manufacturing business that includes its deals with Generali and NTC Mills.

Post the deal, five listed units of the Future Group that includes its play in grocery, apparel, supply chain and consumer business, would merge into Future Enterprises Limited (FEL), which is the entity that manages its retail infrastructure backend currently. In a prepared statement, the company said this would help FEL focus on manufacturing and distribution of FMCG products and integrated fashion sourcing and merchandising.

Given the supply agreement with Reliance Retail, the refurbished distribution entity would further benefit in the short to medium term in terms of a stronger balance sheet that the company would have, the Future Group said in a prepared statement. Such a deal could also help the company repay some of its burgeoning debt.

Besides group-level debts, the banks claim an exposure of Rs.11,970 crore to the promoter of the Future Group, Kishore Biyani. In the past, the lenders have sought access to the group’s real estate portfolio that was hived off as a separate company. In addition, it was also reported that Reliance had nudged Future Group’s vendors to take a 40% haircut to stave off further cash flow challenges.

What it means to Reliance Retail

The acquisition of the retail, wholesale and supply chain business of the Future Group complements and makes a strong strategic fit into Reliance’s retail business. The deal will help Reliance Retail to expand its offline retail presence, too.

Reliance Retail is the largest retailer in the country operating 11,784 outlets. Reliance Industries’ digital subsidiary Jio Platforms has also unveiled recently JioMart, the digital platform that will connect neighbourhood grocery shops with consumers. It will leverage into Reliance Retail’s infrastructure and ecosytem.

Amazon had earlier last year picked up a 49 per cent stake in Future Coupons, a promoter group entity, through a complex deal. Amazon also wanted to acquire some parts of the Future Group, especially its much vaunted logistical arm.

But the various restrictions on FDI in multi-brand retail for foreign players have put paid to Amazon’s plans, and it is Reliance Retail that has moved into the driver’s seat in this battle of supremacy.

The other e-commerce player in India, the Walmart-owned Flipkart is also upping the ante. Flipkart has announced the launch of its hyperlocal services, Flipkart Quick, in Bengaluru.  Flipkart also recently acquired Walmart’s local cash-and-carry business to strengthen its wholesale offerings to mom-and-pop stores.

Flipkart is also rolling out ‘dark stores’, which are essentially shops or outlets operated to service customers in nearby localities, across several cities in India.

Flipkart has also secured an additional $1.2 billion in funding.

Season of consolidation at Reliance

The pandemic and the subsequent lockdown may have kept quiet many companies but not Reliance. In the digital arena, its subsidiary Jio Platforms has made remarkable deals with some of the big-ticket companies including the big daddies Facebook and Google.

Recently, it also made a foray into online pharmacy and acquired a majority stake in Netmeds for Rs 620 crore.

And it is also in talks for picking up a few more companies.