Report: Katee Sackhoff Is Reprising Her Clone Wars Role on The Mandalorian 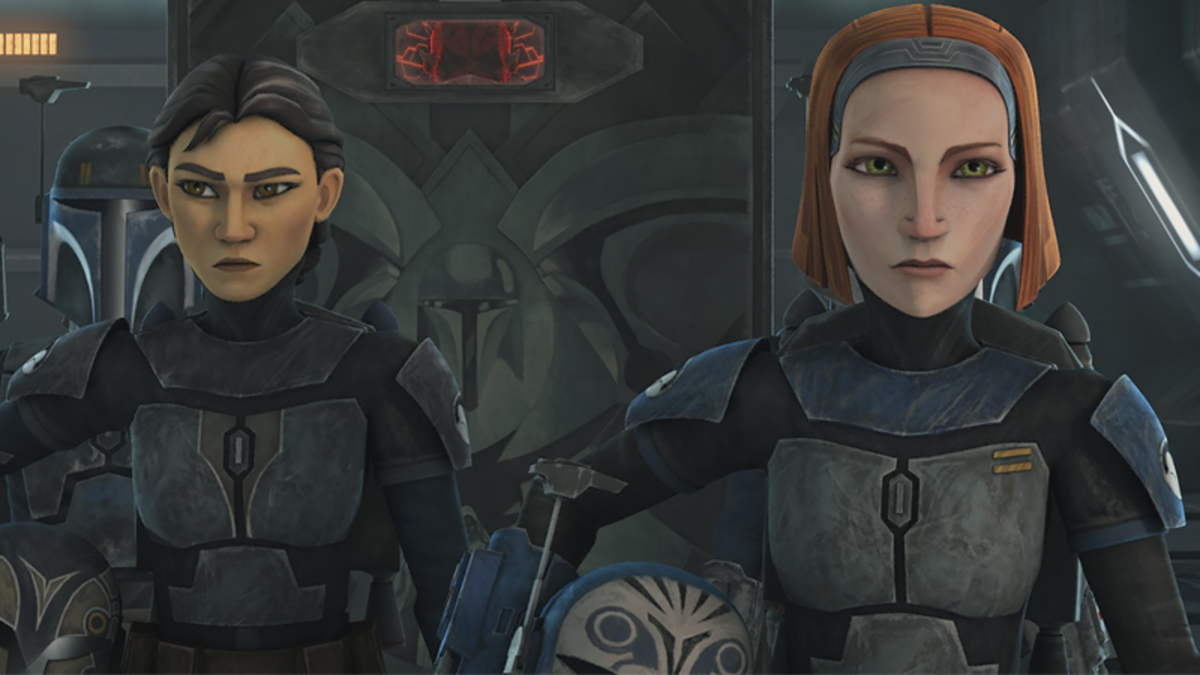 You know how Clone Wars is over? Well, about that.

/Film is reporting that yet another familiar Clone Wars face will be making an appearance in the second season of The Mandalorian. Unlike the arrival of beloved ex-Jedi Ahsoka Tano (played by Rosario Dawson), this one makes a bit more sense for a show about Mandalorians: it’s Bo-Katan Kryze, the former Deathwatch terrorist turned would-be leader of Mandalore from both The Clone Wars and Star Wars Rebels.

Sister to the fallen Duchess Satine, Bo-Katan eventually teamed up with Ahsoka Tano to help liberate Mandalore from the grip of Darth Maul, usurped by the darksider during a military coup backed by Bo-Katan’s former ally in the Deathwatch, Pre Viszla. Then that whole “Rise of the Galactic Empire” thing happened, and Bo-Katan found herself eventually at the forefront of the fight to liberate the planet once more from Imperial rule, this time wielding the legendary Darksaber to bestow upon her the legacy of Mandalore’s free rulers.

According to the site, Kryze would once again be played by Battlestar Galactica’s Katee Sackhoff, who voiced Bo-Katan on both Clone Wars and Rebels. Given the first season’s cliffhanger ending revealing that new bad guy Moff Gideon (Giancarlo Esposito) now wielded the Darksaber and that the Empire had practically wiped the Mandalorian people out, suffice to say Bo-Katan’s potential role on The Mandalorian’s sophomore season is going to be an interesting—and likely tragic—one.

io9 has reached out to Lucasfilm for comment on the report, and will update this post if we here more. The Mandalorian season two is still currently planned to launch on Disney+ later this year.