Researchers use drones and AI to detect Soviet ‘butterfly’ landmines 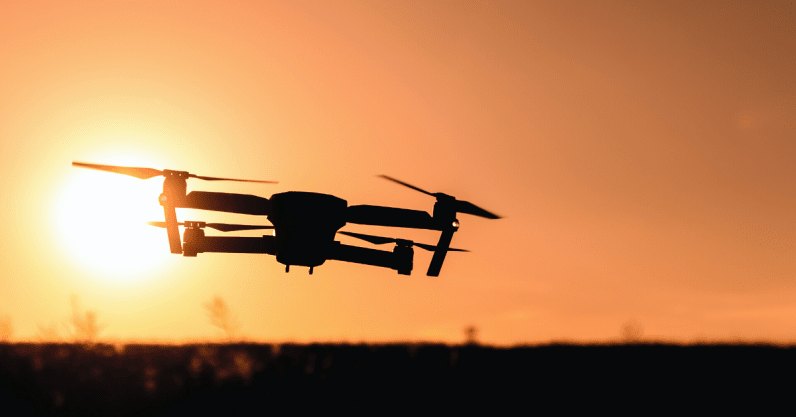 Scientists have developed a method of automatically detecting hidden landmines by using AI to scan images captured by drones.

Their small size and largely plastic construction make them hard for humans to spot and almost invisible to the metal detectors used in landmine clearance.

More than a million of these mines have littered Afghanistan since military helicopters dropped them across the country during the Soviet-Afghan War in the 1980s. Their green shell and winged shape often attracts children to play with them, earning them grim notoriety as “the toy mine.”

The research team had previously searched for the mines by equipping drones with infrared cameras, which identified them as their plastic shell heated up during the morning.

However, this required humans to manually search the images for the shape and thermal signature of the mines. Using AI allowed them to automate the process.

They tested the system on thermal datasets of butterfly mines collected by drones, using the neural networks to search the images for light emitted by the mines. The researchers say the system yielded a 99.3% testing accuracy for a partially withheld testing set and a 71.5% testing accuracy for a completely withheld testing set.

Their approach is certainly much faster than manually counting landmines. It’s also reproducible, unlike the subjective and error-prone human methods of detection.

Still, it needs to be more precise before it’s used in demining efforts. The researchers now plan to improve its accuracy by increasing the volume and diversity of their training and testing data so the system can better understand different environments.

Ultimately, they envision adapting the method to map other types of mines and improvised explosive devices (IEDs).

With millions of explosives still littering post-conflict regions, the system could provide a safer and more efficient method to global demining efforts.