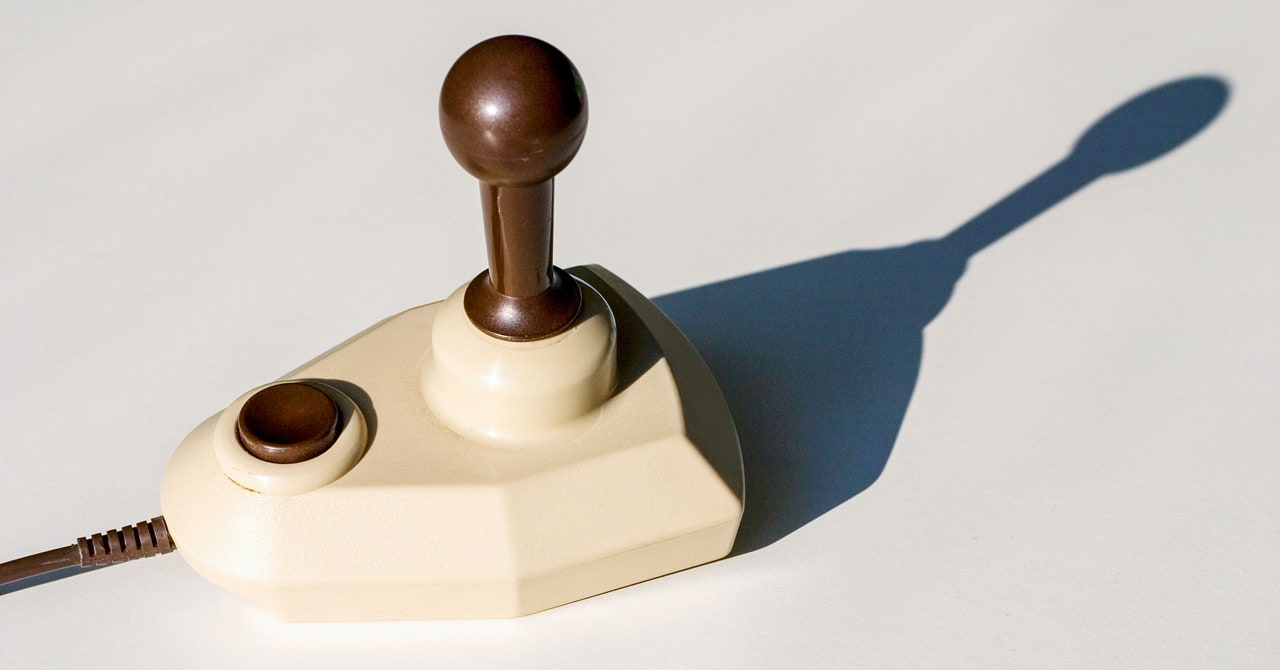 In 2015, record-breaking retro game champion Rudy Ferretti made a homebrew game for the Atari 2600. It was called Pigs in the Castle. “I’m tired of all you feminists and your bullshit,” he said in a video preceding its launch. It’s understood that the pigs in the game are women.

The game’s official Facebook page describes how the purpose of the game is to “kill 100 or more pig bitches to get the boss.” He elaborates: “simple???????? Fuck no it’s my game it’s hard.” In a video of the game, preserved on the YouTube channel of “Rudy Ferretti aka the console player of the century,” Ferretti’s character navigates a pixelated castle killing “evil” pigs.

On August 10, police in Dover, New Hampshire, discovered Ferretti deceased in his bed. A firearm lay nearby. In the same apartment’s living room, police identified the body of his ex-girlfriend, Amy Molter. According to a medical examiner, Molter and Ferretti both died of gunshots to the head—Molter from homicide and Ferretti from suicide, the police suspect. The investigation into the circumstances surrounding the deaths remains ongoing.

Longtime members of the retro and arcade gaming scene say they warned community leaders and even police about Ferretti’s threatening behavior for years. For close to a decade, they say, Ferretti had harassed, stalked, and threatened gamers, particularly women, pushing some out of the niche gaming scene entirely. He flashed guns in tirade YouTube videos and bragged on Facebook about bringing one to an event at the Museum of Pinball in 2017.

Arcade game collector and researcher Catherine DeSpira and video game historian and storage auction buyer Patrick Scott Patterson—two of Ferretti’s most public targets—say they collectively contacted police in different states a half-dozen times to report Ferretti’s threats against themselves and others. They say those attempts ultimately had no effect. All the while, clusters of retro gamers across the country egged Ferretti on in private messages and on forums, leveraging his apparent instability and misogynist inclinations against women they didn’t want in the scene.

“You’d think anyone would look at it and go, ‘Hey, this guy’s gone, out there,’” says Patterson. “But people weren’t doing it. They were emboldening it, pushing him, giving him a support system.”

As the community processes last week’s tragedy, some described a culture of complicity in old-school gaming’s strongholds that didn’t do enough to protect women.

Forty years after the release of classic arcade games like Pac-Man and Joust, an active and enthusiastic connoisseur culture around these games still thrives at gaming conventions and online. Collectors, historians, nostalgics, and competitors share a deep love for modern gaming’s roots and its physical manifestations—blocky consoles, rare arcade cabinets. Back in 1983, a sociologist surveying arcades reported that 80 percent of players were men. Sources say that male dominance has carried through into 2020. Even though women now make up about 46 percent of all gamers, retro gaming’s conventions, online forums, and publications boast a self-reinforced culture of masculinity that, members of some communities say, abetted and allowed a vocal minority to target women.

DeSpira is one of the few remaining prominent women in the scene. It’s a miracle she stuck around; for nearly a decade, she says, a group she calls the “dog pile,” which included Ferretti, launched relentless attacks against her that, she says, changed everything about the way she lives her life—from how she walks down the street to how she makes friends.

“Rudy Ferretti from the get-go was very upset about any women getting involved in what he saw as a maniverse,” says DeSpira. In 2012, DeSpira began writing for Twin Galaxies, a go-to website for arcade-heads that encompasses a publication, forum, and verified Guinness World Records supplier of international records. On the website, competitive retro gamers like Ferretti maintained profiles where they brandished their gaming achievements—the highest score in JAWS for the Nintendo Entertainment System console, or fastest completion of the NES’ Archon: The Light and the Dark. (Ferretti set 131 world records in the course of his retro gaming career.) DeSpira says she was brought on to give Twin Galaxies a fresh coat of paint, add in some new voices.