Rick and Morty season 5: release date, cast, and what else we know 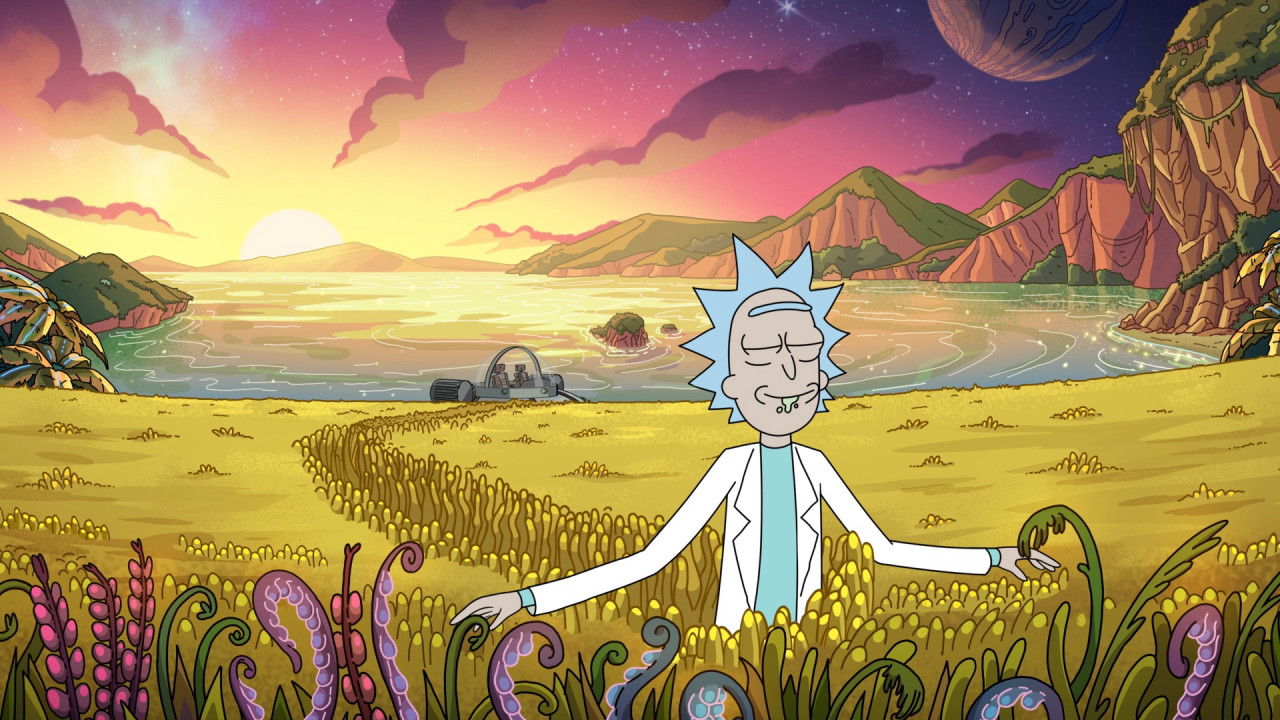 How long will we have to wait until Rick and Morty season 5? Us fans of a certain belching scientist and his pubescent grandson sidekick needn’t fret now that season 4 is done: there are loads more episodes to come to Adult Swim, and the wait between seasons should be plenty shorter. Rick and Morty season 4’s continuity-heavy finale leaves a lot to think about, too, especially around Beth – but we won’t spoil that here if you haven’t seen it yet.

Production problems on the wacky intergalactic animation forced us to wait years between seasons, but following confirmation of a Rick and Morty season 5 in July 2019, co-creators Justin Roiland and Dan Harmon have stressed that the wait won’t be as long this time. That comes despite the coronavirus outbreak: it looks like the scripting process is coming along well, but recording may be more of a challenge.

Here, we’ll be breaking down when we can expect the Rick and Morty season 5 release date, what we know about the returning cast, and what’s to come from the anarchic animated series in future.

There’s no release date for season 5 yet, but we at least know that the likely ten episodes are pretty far along on its route to Adult Swim in the US and E4 (and later Netflix) in the UK. Speaking to Slash Film, co-creator Justin Roiland said while “season 5 is mostly in the can,” that “it’s largely dependent on how quick the episodes can get produced.”

He went on to float the idea of a monthly release schedule for season 5, although that’s evidently up to Adult Swim. “I believe if they [Adult Swim] have the full ten episodes, they’ll release them without a split,” he said. “I’ve been saying we should drop an episode each month, just make it a big event […] If you do one a month, the show is alive the whole year and you’re still buying us all the time we need to make them as good as they need to be.”

Either way, there’s a chance we may not have to wait as long between seasons as we have before. Season 3 was delayed for two years, but the wait was even longer due to protracted contract negotiations between Roiland, Harmon and Adult Swim. However, the pair’s new contract struck in 2018 with the cable network, including at least 70 more episodes, has given them the security to produce episodes better and faster.

More Rick and Morty coming. Looking forward to all the tweets asking where it is! #theydrawingit pic.twitter.com/KZild3B9rPMay 10, 2018

“It is structured into our deal that if we’re going strong and fast there are options to deliver more episodes at a time,” Harmon told EW. Speaking to Polygon, Roiland said “For the first time ever, we’re locked in, we know what the future is, we have job security. We want the episodes to stay good, but we do also want to try to turn them around a little quicker now that we have this big order, I think it gives us the ability to be faster.”

However, Sarah Chalke (Beth) suggested to Digital Spy that there may be a coronavirus-related delay ahead of season 5. Recording is currently on hold because “as it stands, we are going to most likely hold off on recording until things settle down a little bit,” Chalke said. Some recording has been done remotely for seasons 4 and 5, but the team need to be in a proper studio to record at the necessary quality.

That said, Roiland provided an encouraging update on the future of Rick and Morty production amid the disruption to The Wrap. When it all started they “had already finished season 4,” and writers are now ” working on season 5 in two-hour blocks through Zoom.” But while there are positives to working remotely, Roiland explained, “they are balanced out by things that are worse.” Still, at least the cogs are moving on the writing side.

On the other hand, composer Ryan Elder told Inverse “I haven’t seen anything for season 5 yet, although I’m told I will soon.” He also acknowledged to Inverse in 2018 that he tends to get “involved kind of in the middle” of the process, so we still have a while to wait for Rick and Morty season 5 yet.

Rick and Morty season 5 cast: will Kanye appear this time?

While there’s no season 5 cast list confirmed yet, we can almost certainly expect Spencer Grammer (Summer) and Sarah Chalke (Beth) to return alongside Roiland (Rick and Morty). We also know that Chris Parnell (Jerry) is all-but-officially in, after revealing to IGN “I’ve upgraded my home setup – even though it doesn’t look like it – so I can actually record proper sessions from home.”

In terms of direction, will this be the season in which Kanye West gets an episode? It was confirmed that he’d be offered this chance in 2019, but so far schedules between the rapper and the Rick and Morty creators have not synced. “We f**king love Kanye, man,” Roiland told a photographer at the WarnerMedia upfronts last year. “He’s a kindred spirit.”

We don’t know much about Rick and Morty’s future escapades, but at least Roiland aims to always keep the show fresh, and not cover old ground. To EW, Roiland said, “One philosophy we tend to adopt is to keep moving forward with new ideas, new worlds, and not look back as often as other shows might, just in fear of that coming off as disingenuous fan service.”

Will Rick and Morty go on after season 10?

Once season 4 is complete, there will be another 60 Rick and Morty episodes still to come. However, it seems likely it’ll go on after season 10. Harmon told EW, “Sure I’ll end it! But I don’t know that would be on 70. I would be equally unsurprised if you told me that this thing goes for 20 years. I wouldn’t balk at that at all. If it still feels right, let’s do it.”

Roiland agreed: “We have characters that don’t really age, it’s very Simpsons-esque. There’s so much we can do to keep riding this train.”

No doubt hardcore fans are happy to watch this adult animated comedy for many years to come.