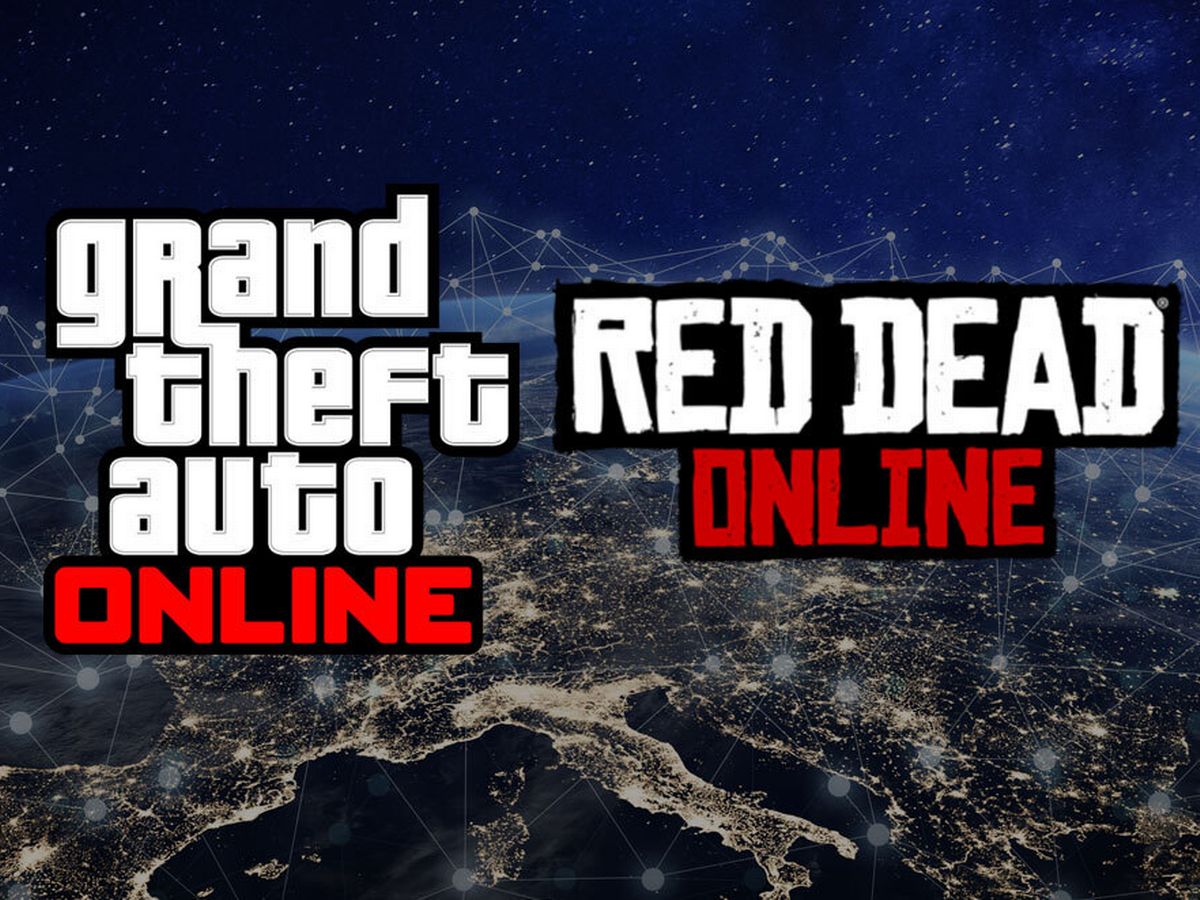 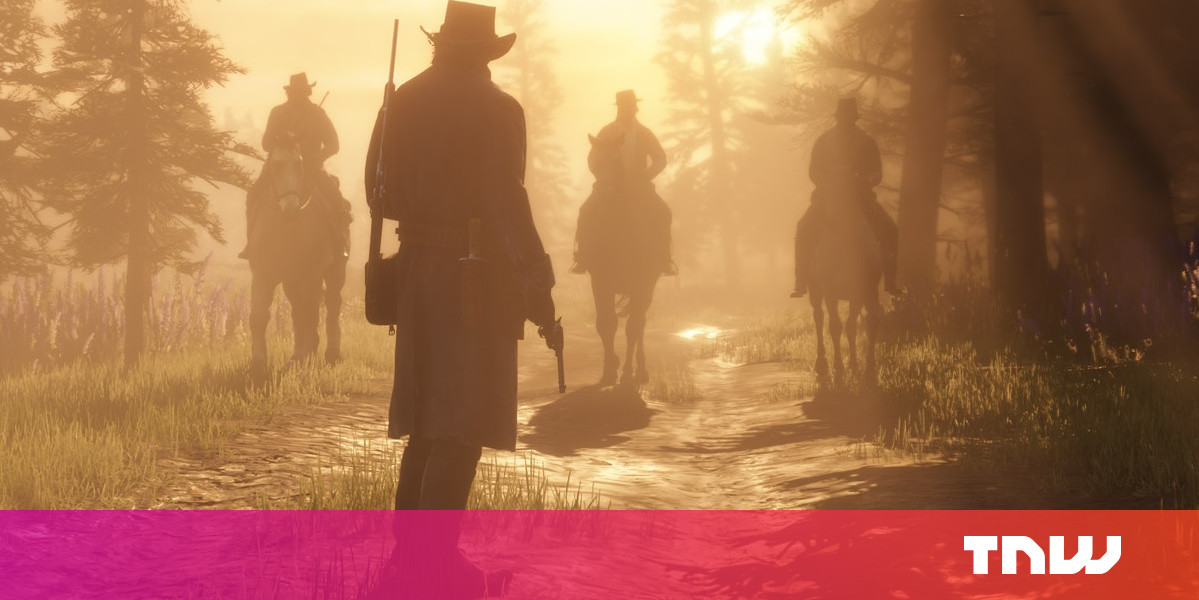 Rockstar Games today cut off access to its online games — namely Red Dead Online and GTA Online — in order “honor the legacy of George Floyd,” whose memorial took place at the same time.

Black Lives Matter. To honor the legacy of George Floyd, today, 6/4/20, from 2:00-4:00 p.m. ET, we will be shutting down access to our online games, Grand Theft Auto Online and Red Dead Online.

The memorial for Floyd was held in Minneapolis, and featured a call to action from Reverend Al Sharpton, the president of the National Action Network. It’s the first in a series of memorials to be held around the city honoring Floyd’s life.

Access to the games remained offline for the duration of the memorial. Rockstar’s parent company, Take Two Interactive, have also shut down other games it controls, such as NBA 2K.

Several game publishers and developers have expressed their support for the Black Lives Matter movement and sympathy for the protesters and the victims of racial injustice. All of the console manufacturers — Microsoft, Sony, and Nintendo — have put out statements. Other than their words, most game companies have shown sensitivity to the issue by delaying major game reveals or releases — presumably in order to avoid taking any attention away from the current news. These include a planned reveal of the PS5’s launch titles and a showcase for the upcoming Cyberpunk 2077.

Call it a cynical, performative PR move if you like — and believe me, I would not disagree with you — but that doesn’t make it a bad move.

If I were Rockstar, I’d also be worried about the optics. One of the main things people can do in GTA Online is get into firefights with police, which is not a good look considering what happened to lead to the memorial. I can also imagine that there might be some unsavory activity on the servers if they were still running during the memorial. Gamers, unfortunately, still have our bad apples who throw around racial slurs and the memorial would almost certainly draw them out.

Following the memorial, we hope you will join us in further honoring the many victims of America’s racial injustices by supporting their families, black-owned businesses, those marching on the streets, and coalitions through the organizations listed here: https://t.co/yIQu2R1pJb

Rockstar followed up the shut-down with a tweet inviting everyone to honor “the many victims of America’s racial injustices by supporting their families, black-owned businesses, those marching on the streets, and coalitions” and linking to a Charity Navigator page for civil rights organizations who are accepting donations.

Read next: Huawei’s new phone can take your temperature because coronavirus