Samsung and Canon develop world-first camera sensors, but how exciting are they? 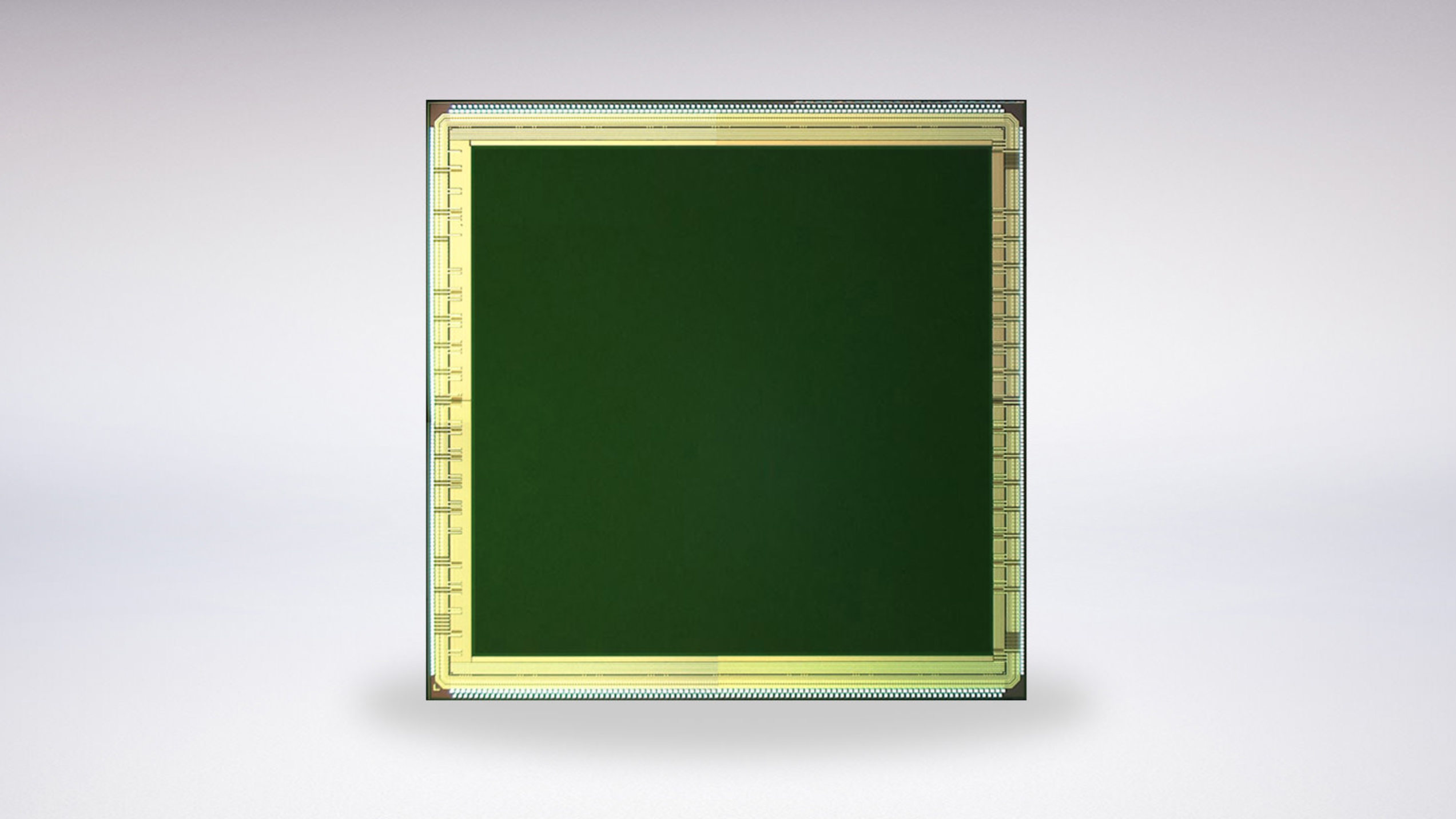 Computational photography may be today’s biggest camera buzzword, but next year could deliver some exciting new sensor technology – with Samsung and Canon announcing new chips that are respectively “human eye-like” and capable of shooting color images in the dark.

As you’d expect, Samsung’s new sensor, which has apparently been co-developed with Chinese manufacturer Tecno, is aimed at smartphones. According to TechTimes, the Samsung ISOCELL GWB sensor has a 64MP resolution and, more importantly, uses an unusual RGBW (red, green, blue and white) color filter array that Samsung claims is the closest to human vision so far.

What does this mean? While most camera sensors use RGB (red, green, blue) sub-pixels to reproduce the colors in your photos, the inclusion of white sub-pixels apparently improves color accuracy and low-light performance. This is because, in theory, those ‘white’ sub-pixels (which are actually clear) take in all kinds of light, rather than just those in the RGB spectrum, to improve the sensor’s overall sensitivity.

According to TechTimes, Samsung claimed in a webinar about this new sensor that its combination of improved sensitivity, color accuracy and 64MP resolution would make it capable of taking snaps that are closer to what the human eye sees.

Of course, this particular claim is highly subjective, and Samsung also isn’t the first manufacturer to dabble with RGBW filter arrays. Back in 2015, the Huawei P8 arrived with a 13MP RGBW sensor (developed by Sony) and we were impressed with the results. More recently, the Chinese company made an RYYB sensor (red, yellow, yellow, blue) for its Huawei P30 Pro.

Sadly, it’s unlikely that we’ll see Samsung’s new ISOCELL GWB sensor in the upcoming Samsung Galaxy S22 series. The latest rumors, from the pretty reliable leaker @FrontTron, suggest that the S22 and S22 Plus models will have 50MP main cameras, which would rule out this sensor’s tech for Samsung’s next flagship phones, at least.

The sensor’s so-called SPAD technology (Single Photon Avalanche Diode) allows it to take high-quality color images in the dark, making it ideal for security cameras, augmented reality (AR) and driverless cars. The sensor’s inclusion of a global shutter (which reads the whole sensor all at once, rather than line-by-line) means it could also break new ground in high-speed video capture, too.

Most camera sensors today (including Samsung’s new one) have CMOS designs, but SPAD sensors work in a fundamentally different way. As Canon has explained, the pixels on CMOS sensors only measure the amount of light that reaches each pixel within a given amount of time, and then convert that into electrons.

Instead, SPAD sensors measure each individual light particle (or photon) that reaches the pixel, and turn this into an ‘avalanche’ of electrons. This means the sensor has greater sensitivity, gathers less electronic noise, and also captures more accurate information per photon.

But this isn’t Canon’s recent breakthrough. While SPAD technology has been around for years, it hasn’t been possible to create such a sensor with a high megapixel count – until now. Back in June 2020, Canon developed the first 1MP SPAD sensor, and now, according to Nikkei, it has a 3.2MP version that’s ready for mass production next year.

So what does this mean for cameras? Initially, the tech is expected to be used in security cameras (replacing infrared night vision) from 2023. Canon also plans to combine its SPAD sensor with time-of-flight (ToF) tech for three-dimensional distance measurement, making it ideal for use in driverless cars. But we could also see SPAD sensors included in professional, ultra high-speed video cameras within the next few years.

Analysis: A bigger deal for next-gen cameras than phones

The near-simultaneous announcement of Samsung and Canon’s new sensors shows that camera hardware is far from fully evolved. But on paper, there’s no doubt that Canon’s is the potentially more revolutionary, if also more distant.

The phone camera revolution of the past few years, which has seen them turn into unprecedented point-and-shoot powerhouses, has been largely driven by the combination of software and silicon, rather than sensors. And despite Samsung’s claims about its new “human eye-like” ISOCELL GWB chip, that will likely continue to be the case.

While some hardware breakthroughs are certainly still possible, particularly in areas like liquid lenses and metalenses, Samsung’s sensor is still fundamentally based on the CMOS tech seen in most of today’s cameras. Changing the color filter array can impact a phone camera’s performance, as we’ve seen on Huawei phones, particularly in low light. But these days that’s still far less critical than what’s possible with the multi-frame processing of computational photography.

The really exciting advances for most people, rather than pro photographers, arguably lie less in concepts like ‘accuracy’ and ‘sharpness’ than in creative fields, as we saw recently with the Google Pixel 6’s AI camera tricks. Being able to erase unwanted background objects or recreate panning effects is simply more fun than marginal gains in color accuracy.

But fundamentally changing the way camera sensors work, as Canon’s new SPAD sensor does, is something that could unlock new capabilities that are beyond even computational photography, which is still reliant on the signals produced by today’s CMOS sensors.

This can be seen in the limitations of ‘Night modes’, but the SPAD image sensor can apparently capture high-detail images using only one-tenth of the brightness needed for existing sensors. The combination of this night vision technology with depth-sensing 3D cameras means it’ll initially be aimed at security cameras and driverless cars, but there are exciting professional imaging applications for it, too.

The sensor’s global shutter means it’s capable of shooting at an incredible 24,000fps (at 1-bit output), which means some exciting next-gen slo-mo possibilities. The technology is also capable of capturing images with much higher dynamic range than conventional cameras. But for now, Canon’s ambitions certainly seem to be more industrial, with the main aims appearing to be security cameras and creating better ‘eyes’ for driverless cars thanks to improved real-time mapping skills.