Samsung Galaxy S20 Lite is apparently on the way, and it may even have 5G 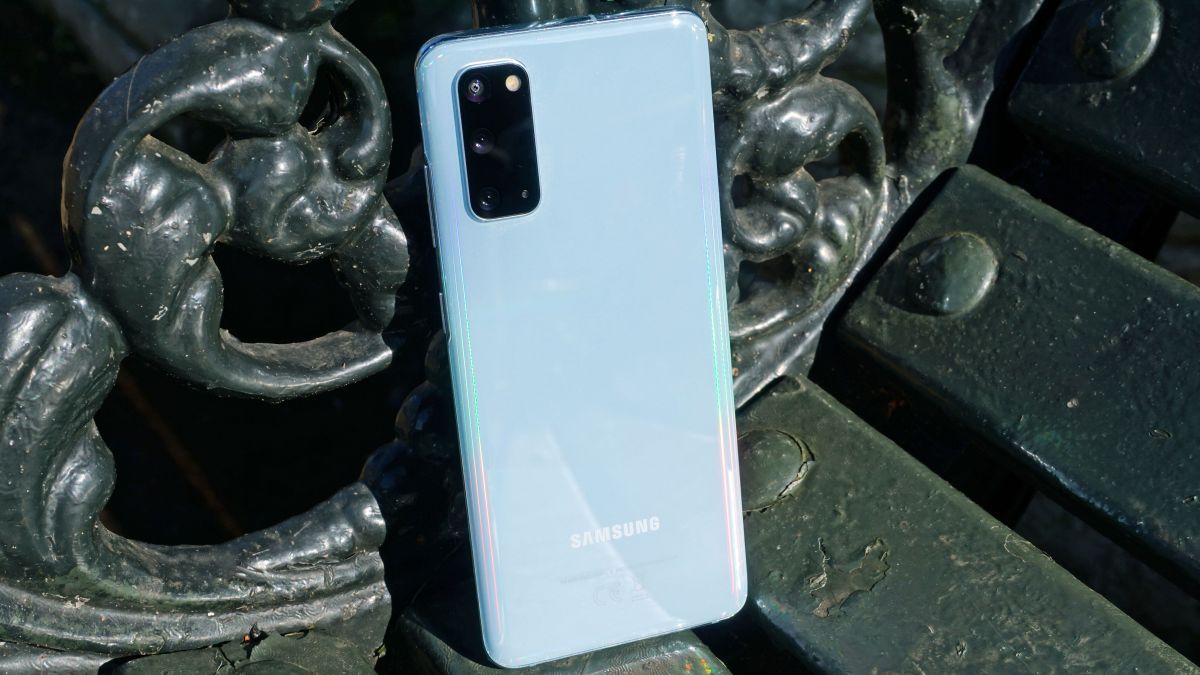 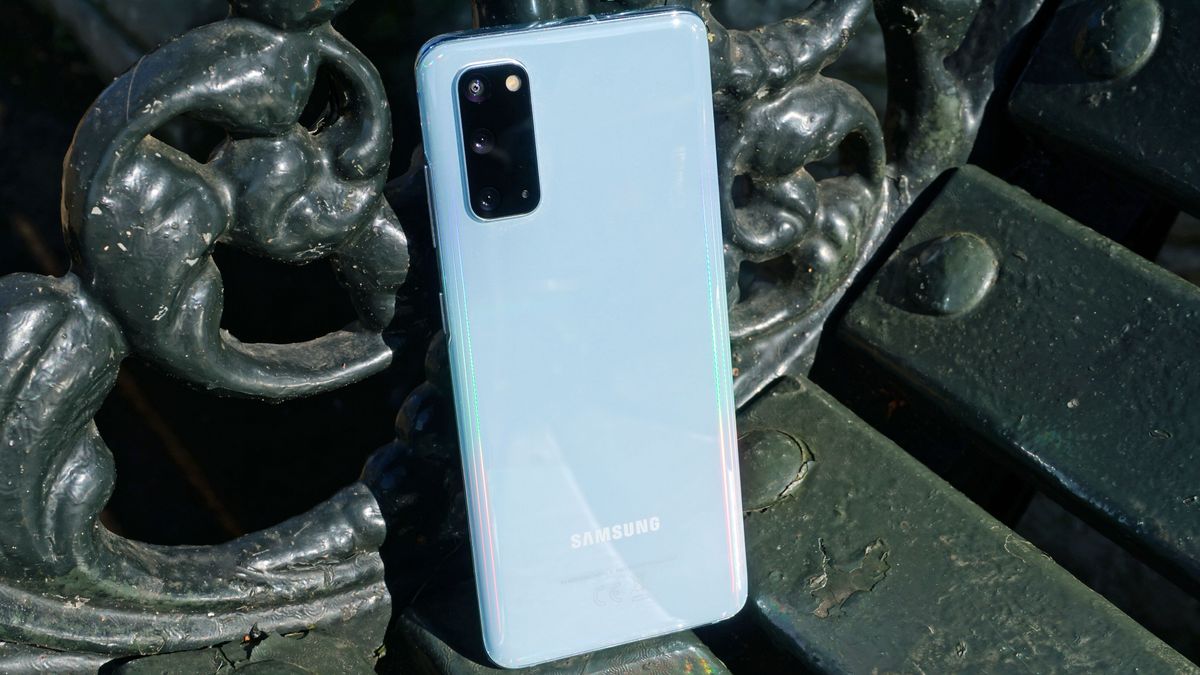 As for what you can expect from the Samsung Galaxy S20 Lite, apparently the global version will be available both with and without 5G, while the US one will only come in a 5G variant.

It’s also apparently likely to have at least 128GB of storage, and to run Android 10 with Samsung’s One UI 2.5 over the top, the latter being so new that no phones have it yet, but which will probably make its debut on the Samsung Galaxy Note 20.

Nothing much else is known about the Samsung Galaxy S20 Lite yet, but if it follows in the S10 Lite’s footsteps then it’s likely to have the same chipset as the rest of the Galaxy S20 range, namely the Qualcomm Snapdragon 865.