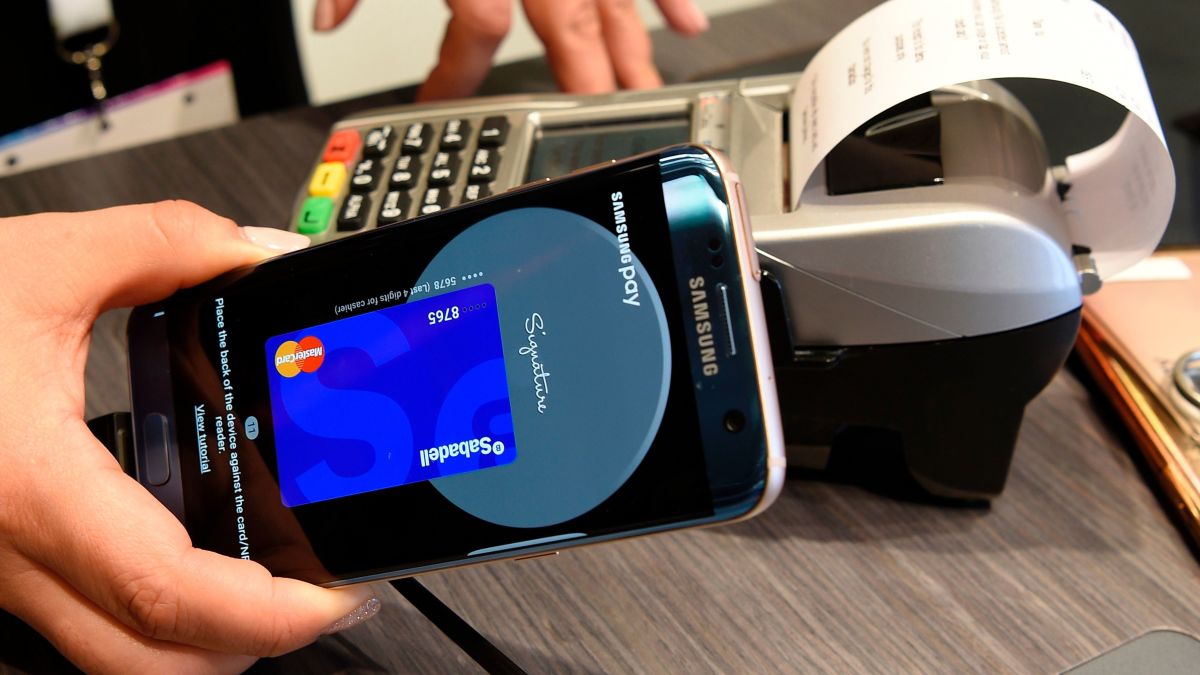 Samsung Pay has been around for five years, but it looks like the company isn’t content to just leave it at that. In a blog, Samsung vice president and general manager of Samsung Pay in North America Sang Ahn announced the company will be the latest tech giant to roll out a debit card.

The blog is mostly a rambling ode to Samsung Pay’s history, and details about the upcoming card are scant. What we do know is that Samsung will be partnering with SoFi, an online personal finance startup, for a “innovative debit card backed by a cash management account.” Both products are expected to launch this summer.

It’s hard to say how exactly the cash management account will function. In general, cash management accounts are a mishmash of a regular checking and savings/investment account in one. The main benefit is that you consolidate these things into one account, while also getting above-average interest rates. According to NerdWallet, SoFi’s CMAs offer 0.2% APY, no monthly fees, no overdraft fees, and unlimited ATM fee reimbursements, and a mobile app that contains a spending tracker. It’s likely that a Samsung Pay-branded CMA will have differences, but as far as a possible jumping off point, Sofi’s CMAs are a pretty good place to start looking.

Samsung’s decision to expand into a “smart” debit card and online banking is hardly surprising. Google is reportedly working on a similar product for Google Pay, though it appears to still be shopping for an official partner. Leaks hint a potential Google debit card would likely include some kind of spending tracking and budgeting element. That’s similar to the Apple Card that launched last year, with the main difference being credit versus debit, and the lack of an accompanying account.

We’ll have to wait for further details—like how swanky will the debit card be? Will Samsung follow Apple’s lead and offer greater cash back if you buy its hardware via its Samsung Pay Cashback program? Privacy is also another question. Though the rewards on the Apple Card don’t measure up to some traditional credit cards, the privacy aspect was a major draw for some people. That said, both Samsung and Google are opting for some kind of banking account to go along with their debit cards, so it’s hard to say how private your transactions will truly be.

In any case, it’s clear Big Tech is keen on pushing cards and online banking tools as a means of pushing their payment platforms. It’s a savvy tactic—especially as more retailers adopt contactless payments—but it’s also a good idea to keep in mind how valuable your transaction data is before rushing to sign up.