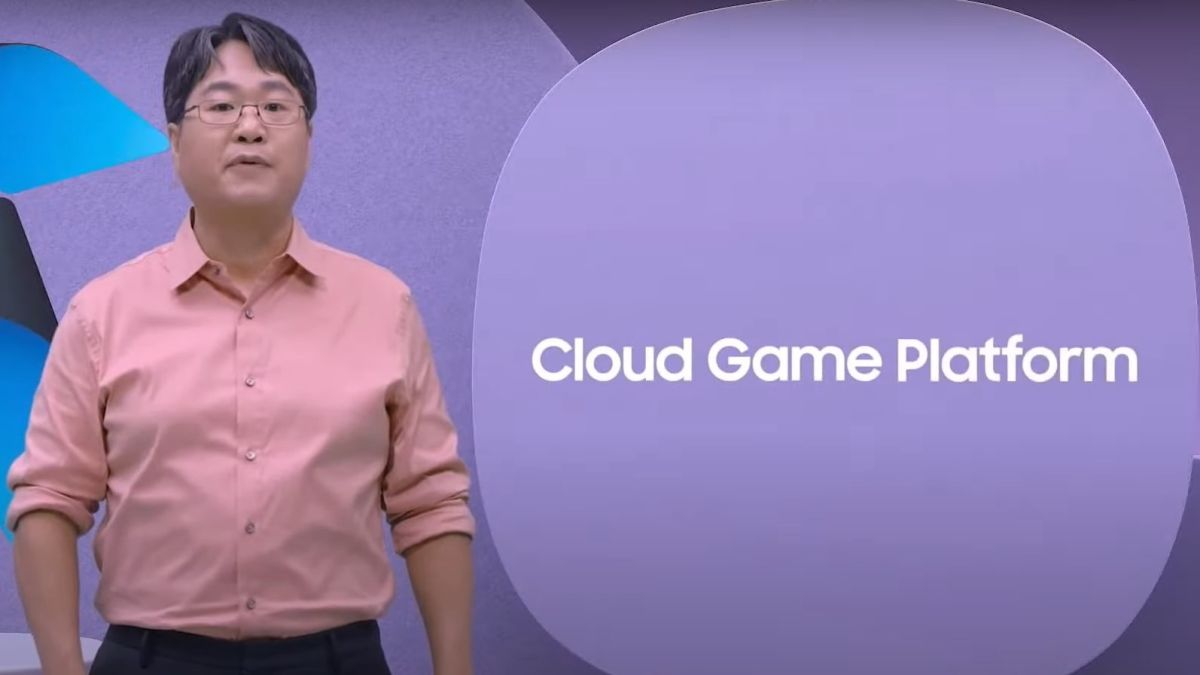 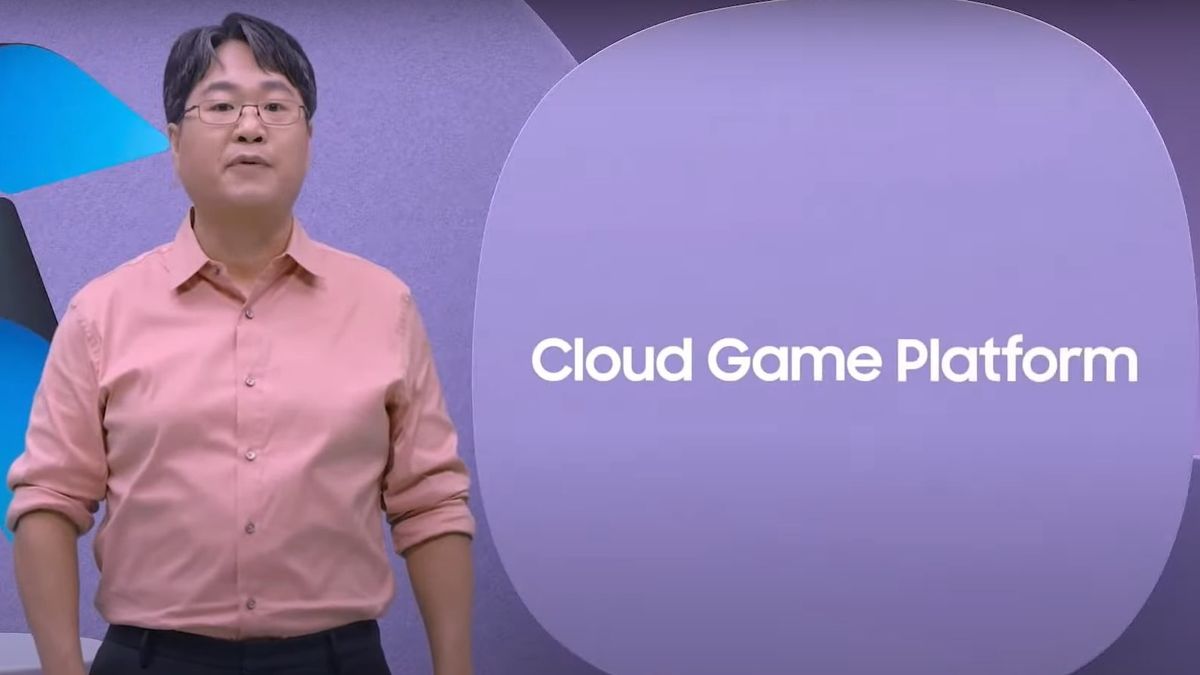 Samsung has announced its plans to create a cloud gaming service that will be available on its Tizen smart TVs, similar to Microsoft’s xCloud and Google’s Stadia.

The announcement was part of Samsung’s annual developer conference (SDC 2021) where it announced other innovations for Bixby, SmartThings and its IoT devices.

Details are slim but Samsung says that the gaming platform will help it diversify, and touted that it has 200 million smart TVs out there that could potentially serve as a portal to next-gen gaming experiences without needing additional hardware.

There’s no word on price or release date for the platform, but you can watch Samsung’s announcement on YouTube starting at the 27:15 mark.

Analysis: The advantages and disadvantages of another gaming service

While the timing might feel a bit off for Samsung to announce its own cloud gaming platform considering we just had two back-to-back Unpacked events, it makes sense that Samsung would want to unveil it at the event where developers are watching. Getting developers onboard has been a huge sore spot for Google and Amazon with their gaming efforts, and Samsung might feel that this is its best shot to grab some.

From a business standpoint, it also makes sense that Samsung feels it can capitalize on the large number of Tizen-powered Samsung smart TVs out there – as the world’s top seller of TVs, it’s in a unique position to offer a new service without forcing any of its customers to buy new hardware… well, aside from a controller, maybe.

That said, cloud gaming has yet to be the golden goose the tech world thought it would be. Microsoft, Google and Amazon have all sunk millions of dollars into their cloud gaming services, and from the outside, it doesn’t appear that their investment has really paid off.

If Samsung wants its platform to succeed, it’s going to need a great catalog of titles, superb stability right out of the gate and an enticing price point. If any of those three points don’t line up with the rest of the industry, Samsung’s cloud gaming service might evaporate before it ever leaves the ground.