Samsung releases high-end variant of the Galaxy A51 in India 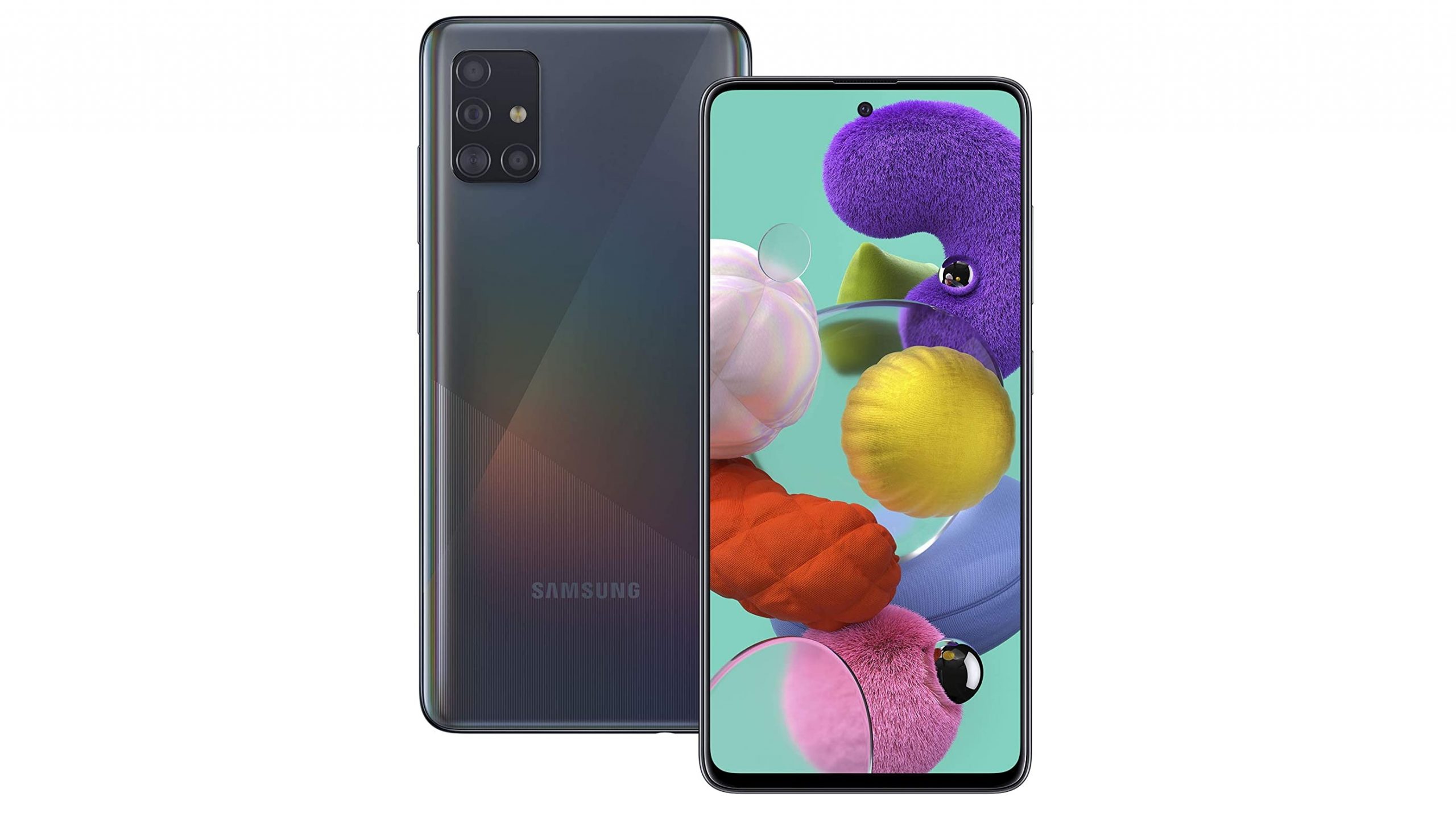 Samsung, through a press release, confirmed the existence of the new variant in all three existing colours- Prism Crush Black, Prism Crush White and Prism Crush Blue. It will be available across all e-commerce platforms, Samsung’s official website and offline retail stores, starting today.

Reports by Strategy Analytics have already claimed it to be the world’s best selling smartphone for the Q1 2020 and Samsung seems to have shipped more than 60 lakh units globally. The phone has all the things to deserve this position, as it sports a 6.5” Infinity-O super AMOLED display with a resolution of 2400×1080 pixels.

The Galaxy A51 is powered by the Exynos 9611 SoC, with AI powered Gaming mode for stable and improved frame rate. The Galaxy A51 also comes with Samsung Pay out of the box and is protected by the Samsung Knox security chip to avoid any malware attacks.

Additionally, the Galaxy A51 has 4G VoLTE, WiFi, Bluetooth, GPS for connectivity. It has a USB Type-C port for charging up to 15W and has a 4,000mAh battery to back all this.

Auxiliary features include support for all local languages to enthral Gen Z consumers with additional features like Smart Crop to quickly edit screenshot, and card features to reduce SMS clutter, in the new Samsung One UI 2.0 based on Android 10 out of the box.