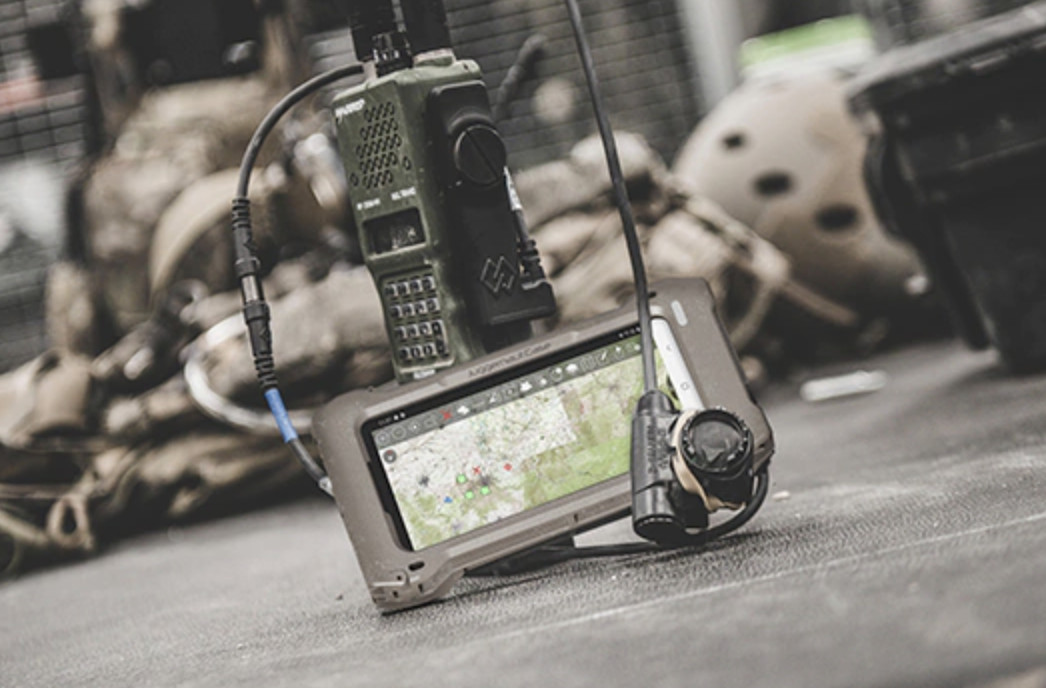 Samsung has announced yet another version of the Galaxy S20: the Galaxy S20 Tactical Edition, which promises a “mission-ready military smartphone.” It’s designed for a slightly different customer-base than the already-released S20, S20 Plus, S20 Ultra, or even the Verizon-only mmWave S20.

Despite the grand military branding and aspirations, the S20 Tactical Edition is effectively just a regular S20 phone with some extra software features and security options in a rugged Juggernaut case. From a hardware perspective, the Tactical Edition features identical specs, with a 6.2-inch OLED display, Snapdragon 865, 12GB of RAM, 128GB of storage, sub-6GHz 5G support, and triple rear camera system.

But according to Samsung, the Tactical Edition “caters to the unique needs of military operators” by offering additional software features. Those include a night-vision mode that turns off the display so you won’t get blinded while wearing night-vision goggles and an option to unlock the phone when it’s in landscape mode (which, honestly, sounds like something that Samsung should offer on the regular S20, too). There’s also a dramatically named “stealth mode,” which promises to “disable LTE and mute all RF broadcasting for complete off-grid communications” and sounds a whole lot like a rebranded airplane mode.

Perhaps most amusing of all is Samsung’s pitch to military users of the usefulness of DeX, with the company arguing that the PC-emulating mode means that “operators can use the device for completing reports, training or mission planning when in vehicle or back at the base.”

Samsung is also relying on its Knox security system (that features a dual encryption system called DualDAR), which meets the various US government security standards for secure data. But it’s not drastically different from what’s already on offer for the consumer and enterprise S20s.

As one might imagine, the S20 Tactical Edition isn’t going to be sold to consumers. It’ll only be available to “select IT channel partners” later in Q3, with no price or exact release date announced.