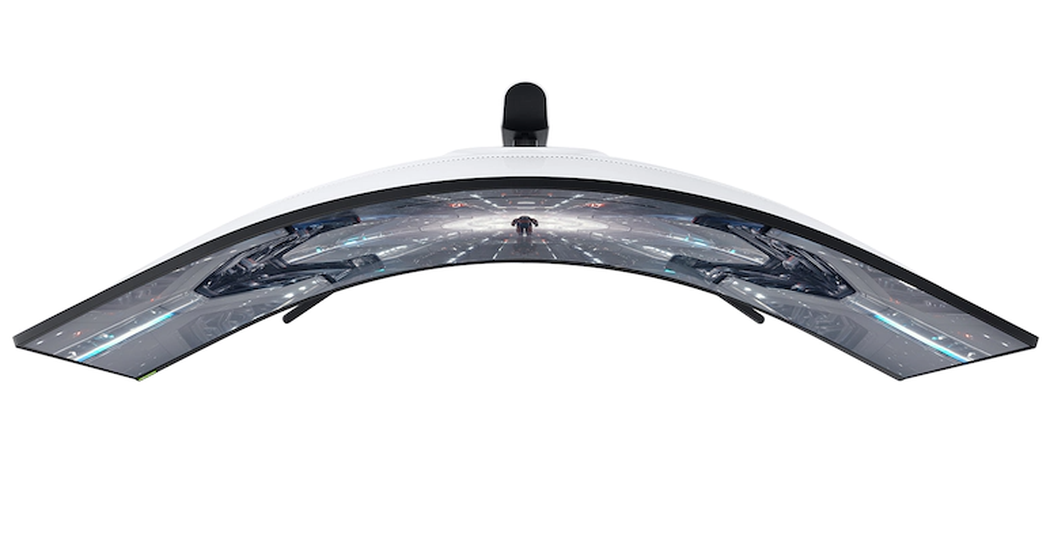 It took a while, but Samsung’s big, curved Odyssey monitors are available for pre-order.

Announced at CES 2020, the Odyssey lineup is aimed at gamers and consists of three models: the humongous, 49-inch Odyssey G9, and the slightly less extreme Odyssey G7, which comes in 27- and 32-inch sizes.

What makes these super special (besides the fancy design and the blue lighting on the back) is the extreme curvature of the screens, which matches the curve of the human eye according to Samsung. The company calls these monitors “1,000 R,” which corresponds to the radius the monitor’s curve would deliver if it formed a complete circle. The Odyssey models are, by far, the curviest monitors in Samsung’s lineup.

Another notable difference between the G9 and the G7 is back design. The G9 has a glossy white back with noticeable, sci-fi notches and grooves, whereas the G7 has a slightly more conservative, black rear.

All three variants of the Odyssey are now up for pre-order over at Samsung’s website, as well as select retail stores. The shipping date is July 13.