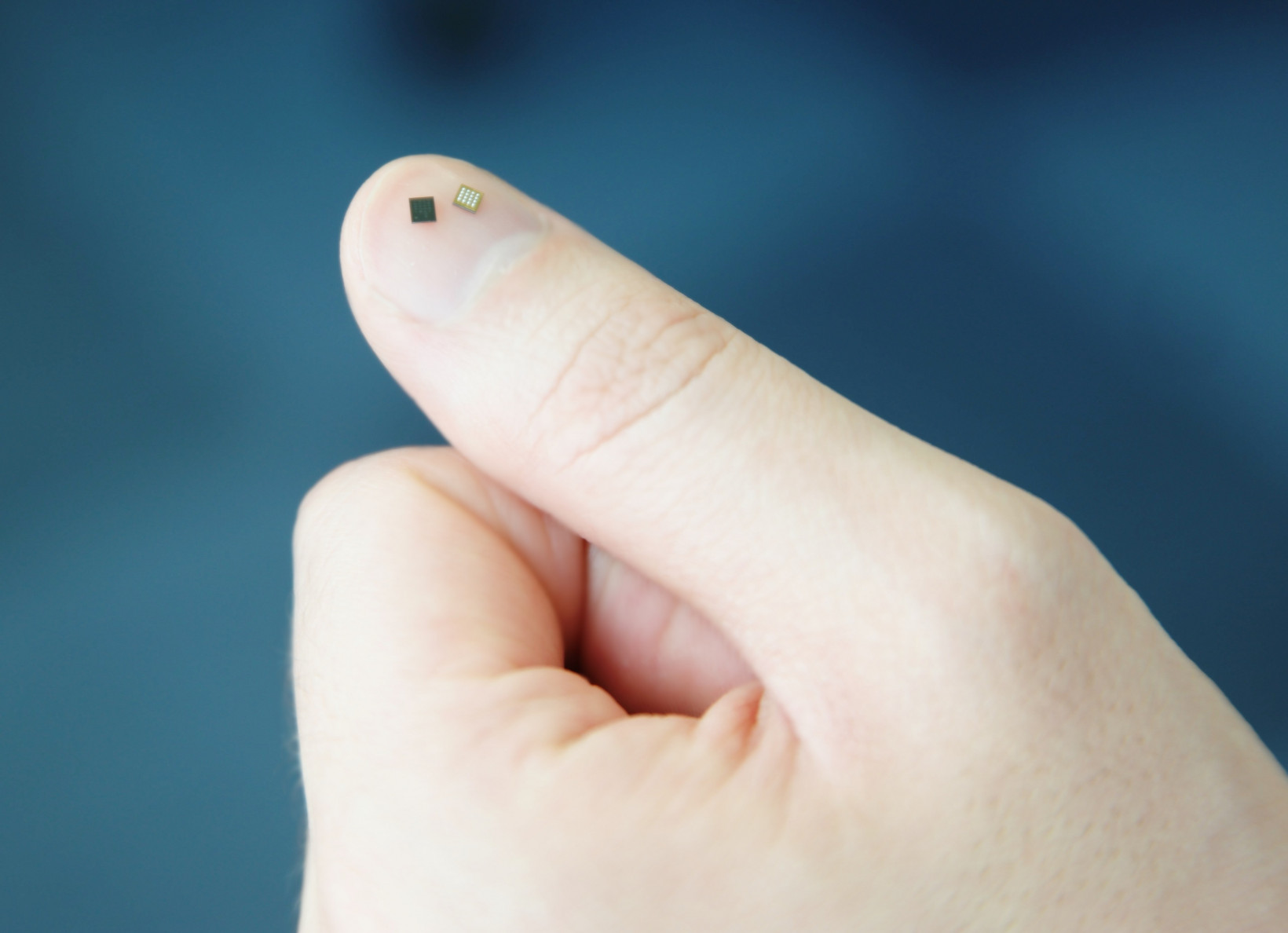 The Korean tech-giant launched its first Secure Enclave chip in February; it was used in the Galaxy S20 series later. The new chip is certified with Common Criteria (CC) EAL 6+ security standard, which makes it one of the most secure mobile solutions around. This level of security is used to protect data such as e-passports and hardware cryptocurrency wallets.

The company says the security chip can protect not just your mobile payments but your cryptocurrency transactions as well:

In this era of mobility and contact-less interactions, we expect our connected devices, such as smartphones or tablets, to be highly secure so as to protect personal data and enable fintech activities such as mobile banking, stock trading and cryptocurrency transactions.

[Read: Apple’s next iPhone may not come with EarPods so you can buy AirPods instead]

What’s more, Samsung’s new chip also offers hardware-based root of trust (RoT), which protects lower layers of software, such as the booting process, from malware attacks. The company claims that this will help companies run proprietary apps without fear of being attacked by cybercriminals.

The company also claims this chip will also make it very hard to implement attacks such as reverse engineering, power glitches, and laser attacks.

The company said this new security solution will be available in the third quarter of the current year. I expect it will feature in the next Note series of flagship phones.