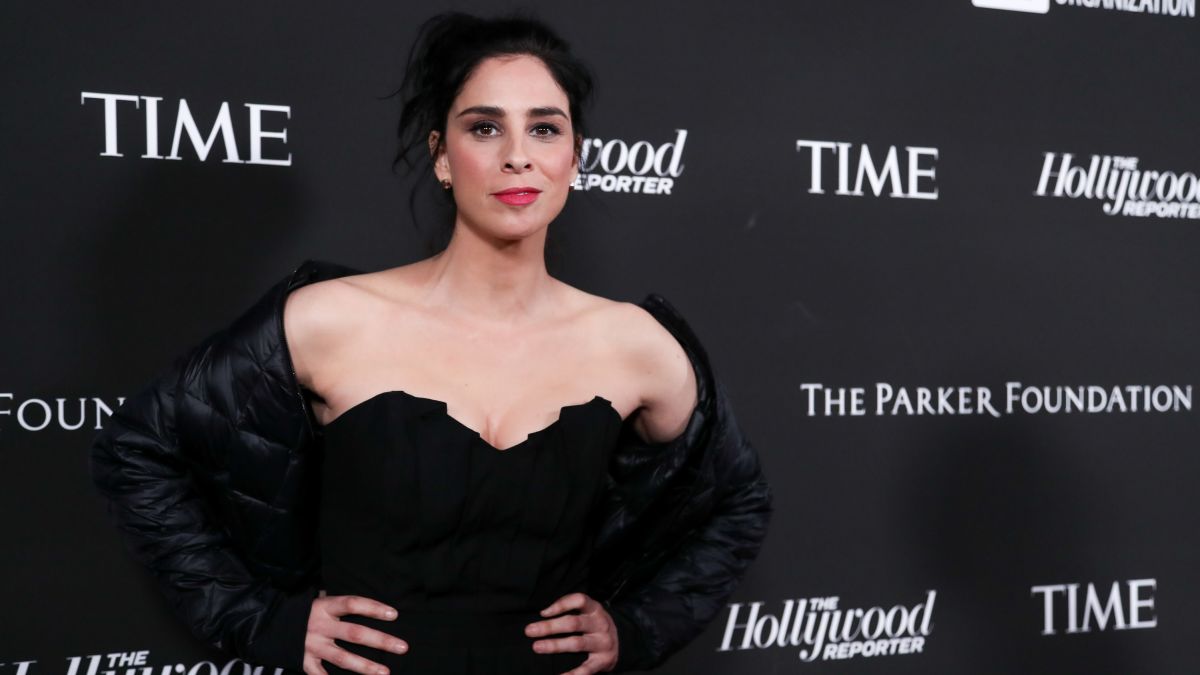 Gender equity is coming to the North Pole.

In a recent press release, HBO Max announced its new animated series, Santa Inc., an eight-episode production starring Sarah Silverman and Seth Rogen. Helmed by writer and showrunner Alexandra Rushfield (Shrill) and produced by Rogen’s Point Grey Pictures production company, it will star Sarah Silverman as the first lady elf to ever take on the mantle of Santa Claus.

Yep, it’s time for girl Santa: when Santa (Seth Rogen)‘s successor gets a better job offer from, uh, Amazon, Christmas Eve is left without anyone to step into Santa Claus’s shoes. So the highest-ranking elf in the North Pole, Silverman’s Candy, has the opportunity to make feminist history by delivering presents to all the little girls and boys. Beard optional.

Each episode will be half an hour long, with no word given yet on when production will start or when the show will be planned to air. I’m guessing sometime around Christmas, though.