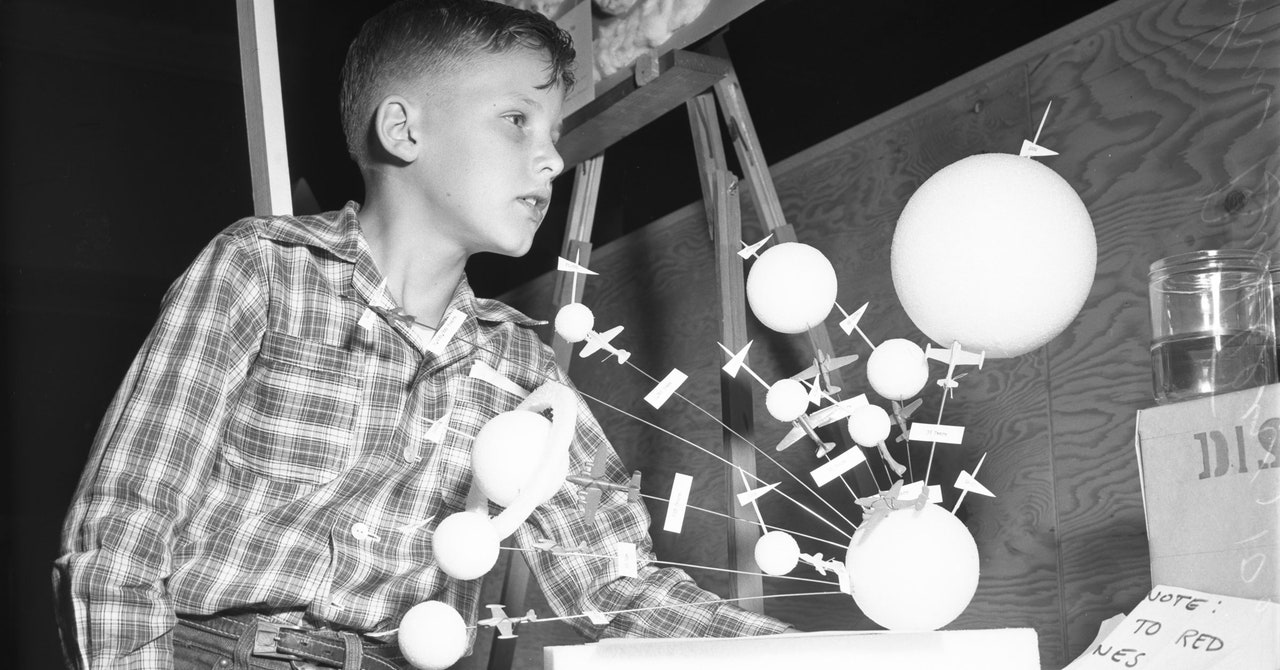 The global pandemic has eliminated so many public events, and it sucks. Sports, canceled. Concerts, canceled. Graduations, canceled. In Louisiana, where I live, there are usually a bunch of awesome spring festivals; not this year. Also canceled, just about every school- and state-level science fair and, as far as I can tell, pretty much every Science Olympiad event.

At least for the science fairs and tournaments, that may not be such a bad thing. I am a big fan of science and science education, but I want to suggest that this may actually be a good time to step back and reflect a little on what these events have become. Are they doing what we want them to do? Could we make them better? Should we have them at all?

If you’re not familiar with science fairs, they’re sort of like the TV show American Idol but without the singing (though it’s not technically against the rules). They’re open to all students, like the public auditions for Idol. And there are multiple levels where kids are eliminated and some move on. There are also judges—though, alas, no Randy Jackson to say, “Yo, dawg. That was hot.”

Instead of singing about love or cars, students have to do a song and dance (metaphorically speaking) about the “scientific method” and how it applies to things like:

Oh, but wait! Real scientists don’t actually follow that list of steps that was posted on your middle-school classroom wall. Really, science is the process of building and testing models. But science fairs seem to force students into this artificial, cookie-cutter presentation format.

After students collect data for their project, they make a poster to present their findings. It must be a rule that at least one third of the poster is dedicated to “Gather materials.” And if the poster doesn’t include the phrase “My hypothesis was correct,” they probably won’t win. (If I had my way, we’d stop using the word hypothesis in science classes altogether.)

Once they get their posters up, students then have to endure the scrutiny of the judges. I’ve been a judge, and it can be painful. On top of that, sometimes they get community leaders and business people to judge the event, and for all their good intentions, some of them don’t have much background in science.

In the end, someone wins first prize, but it’s often fairly arbitrary. Sometimes there are multiple students with excellent presentations. But maybe someone had a more colorful poster or a better oral presentation that sways the judges in their favor.

Overall, I don’t think it’s the best experience. It forces science into a competitive framework as though it was a sporting event. Science is not a contest. Science is a collaborative and creative process of modeling real-world things—that’s it.

On top of that, I really don’t think science fairs promote an understanding of the nature of science. For most students, these events don’t encourage them or excite them about science. Many classes have a science fair project as a requirement in the course. Those kids are just there so they won’t fail.