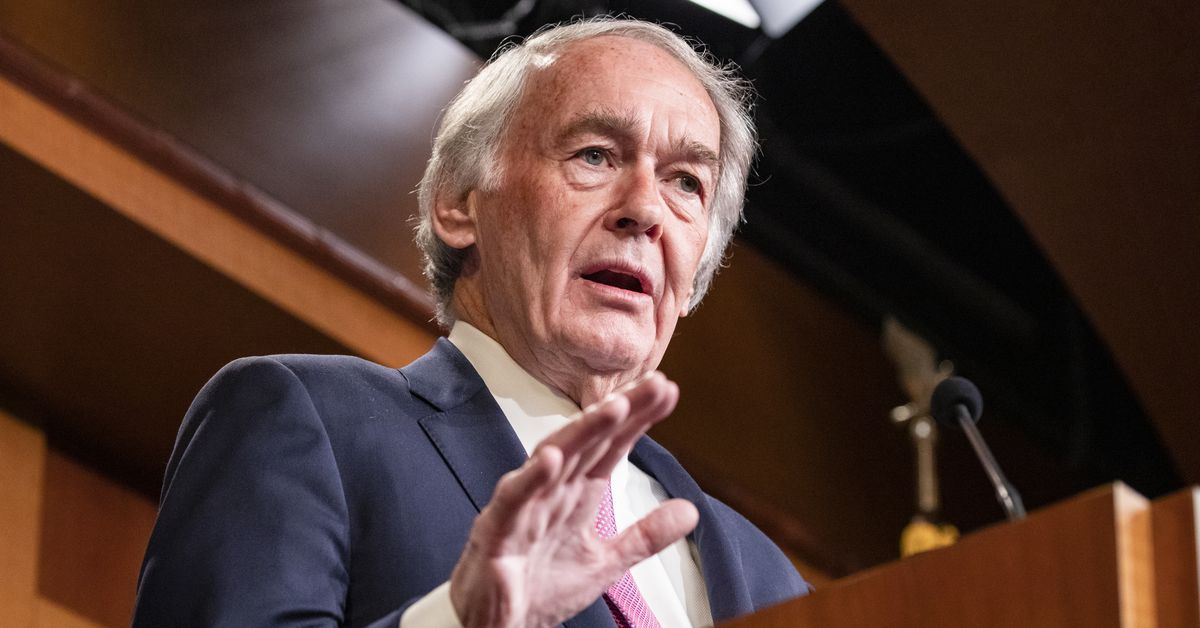 AT&T is able to do this thanks to the Federal Communication Commission’s rollback of net neutrality protections that prohibited companies from, among other things, giving their own data streams preferential treatment. The loss of those protections back in 2018 opened the gate for zero-rating.

While it may sound like a benefit, the concern with zero-rating is that it harms competition. It means even though HBO Max, which is operated by AT&T subsidiary WarnerMedia, won’t use up data on AT&T mobile customers’ data plans, other streaming services like Disney Plus and Netflix will. In theory, that could incentivize customers to watch HBO Max content instead of content from other service providers — an option AT&T makes even more tempting thanks to bundling free access to HBO Max with some wireless, internet, and TV plans.

“This practice of allowing one arm of your company to ‘pay’ another arm of your company for preferential treatment attempts to mask its true impact,” said the senators in the letter. “The Trump FCC may have gutted critical net neutrality protections, but AT&T nonetheless has a responsibility to avoid any policies or practices that harm consumers and stifle competition.”

AT&T reportedly has a policy of not counting use of HBO Max, which AT&T owns, against AT&T customers’ data caps. The Trump FCC may have gutted #NetNeutrality, but AT&T still has a responsibility to avoid policies that harm consumers and stifle competition.https://t.co/QKJ5Hjkktr

HBO Max is taking advantage of AT&T’s “sponsored data” program, an AT&T executive told The Verge. That program lets users stream content from partners who then pay AT&T for the streamed data instead of having it count toward a customer’s data cap. But HBO Max is ultimately paying AT&T Mobility for the data used, meaning AT&T is essentially paying itself for the exemption and giving its customers a free perk that could give HBO Max an edge over the competition.

The senators have asked Stephenson to respond to the letter and explain why AT&T is doing this by June 25th. You can read the letter in full below: