Should We Conserve Parasites? Apparently, Yes 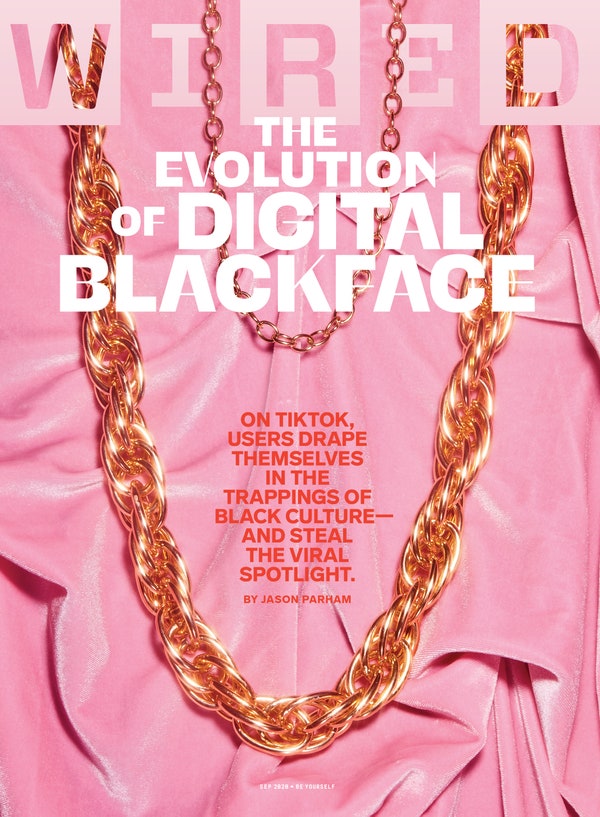 Whether it be finding a tick buried in your socks after a walk in the woods or yanking off a few leeches after a pond swim, parasites trigger revulsion in most of us. And forget about those worms in our guts.

Parasites are bad news for both people and animals, the thinking goes, because they weaken the body or transmit disease. But a group of researchers is promoting a bit of scientific heresy, or at least thinking about parasites a little differently. They are ringing a warning bell, calling parasites vital for the survival of species that, as odd as it may seem, actually depend on them. Just as endangered animals need to be protected, they say, so, too, do the worms, mites, lice, and leeches that infest all living creatures. For example, parasites can help by regulating their host’s immune system and keeping it in balance, as well as removing harmful toxins from the environment.

“We need to reframe how we think about parasites,” says Kayce C. Bell, assistant curator of terrestrial mammals at the Natural History Museum of Los Angeles County. “They are really important animals to keep around. They help host populations, and they are so under-studied that there’s the potential they can go extinct before we know what they are doing in the ecosystems.” Bell studies genetic diversity in ground squirrels, and over time has come to appreciate the role parasites play in keeping squirrel populations healthy. In fact, she says, specific species of parasites have evolved along with their squirrel hosts to help ward off other invading parasites that could kill them.

Bell is a member of a consortium of ecologists and wildlife biologists that have put out a conservation plan to study parasites in more detail, protect them, and treat them with a bit of, well, respect. Their 12-point plan came out this month in the journal Biological Conservation. Among their recommendations, they write that, when studying wildlife, researchers need to account for and preserve parasites, rather than picking them off of animals with tweezers in the belief that the parasites are harming them.

For example, captive-bred pandas, wolves, and other big, charismatic animals are deloused and deticked when they are being transported from the wild to zoos or from one place in their native habitat to another. That may not be the best idea, says Skylar Hopkins, an assistant professor of applied ecology at North Carolina State University. “If we are translocating animals, we should think about which [parasites] they have and whether they should be translocated too,” Hopkins says. “Even species that we think we know so much about, like the panda—we do not know all the parasite species that the panda has.”

Sometimes researchers use parasites as a way to track the evolutionary history of the host animal. Biologists collected small parasitic crustaceans that feed off of flaking whale skin to sketch the history of the endangered right whale. Scientists studying the endangered Galapagos hawk examined the bird’s feather lice to figure out how and when the species colonized the islands and how each population is related. The louse family tree helped reveal relationships among separate hawk families, showing how they moved from one island to another, carrying along their lice.

Hopkins says that parasites are also integral to an animal’s or human’s immune functioning. “All species have co-evolved with parasites, and so our immune systems are there to interact with parasites,” she says.

Medical researchers have been studying the role of the hookworm, a parasite that causes intestinal disease in humans and leads to anemia. But research in the past decade has also shown in mice models that the hookworm stimulates an immune response that can help protect human tissue. Too many hookworms is bad, but a small number in the human gut might help combat autoimmune problems such as inflammatory bowel disease and Crohn’s disease, according to a 2016 paper published in the journal Science.